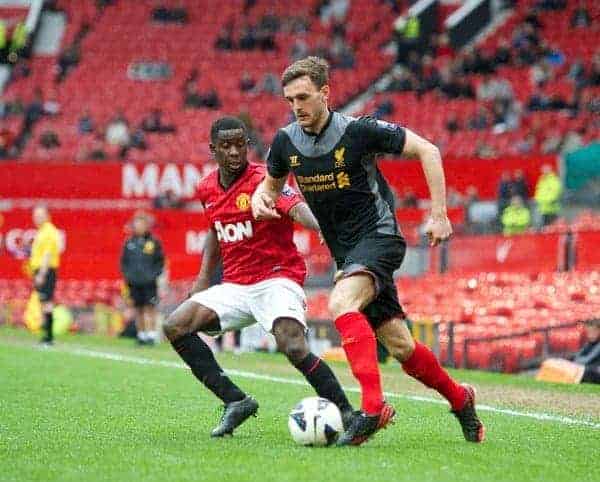 Liverpool have told on-loan left-back Jack Robinson that they have someone watching every one of his games during his loan-spell at Blackpool. The 19-year old will spend the season on-loan at Bloomfield Road as he gains valuable experience playing in the Championship.

Robinson was named Man of the Match as Blackpool were held to a goalless draw by struggling Bolton on Tuesday night.

And the England Under-21 international hopes he is impressing his parent club back on Merseyside with his performances this season.

“I haven’t heard from Brendan Rodgers but they have told me they have someone watching every game I play, so that’s good,” he is quoted in the Blackpool Gazette as saying.

“I’m sure they are reporting back to the Liverpool manager.

“Playing games at this level every week is something I haven’t done before, so for the manager here at Blackpool to put me straight in the team is great. I can only thank him for that.”

Blackpool are currently sixth in the Championship table, having picked up 19 points from their opening 10 games.

Robinson and the Seasiders face Charlton Athletic away this Saturday at 3pm.