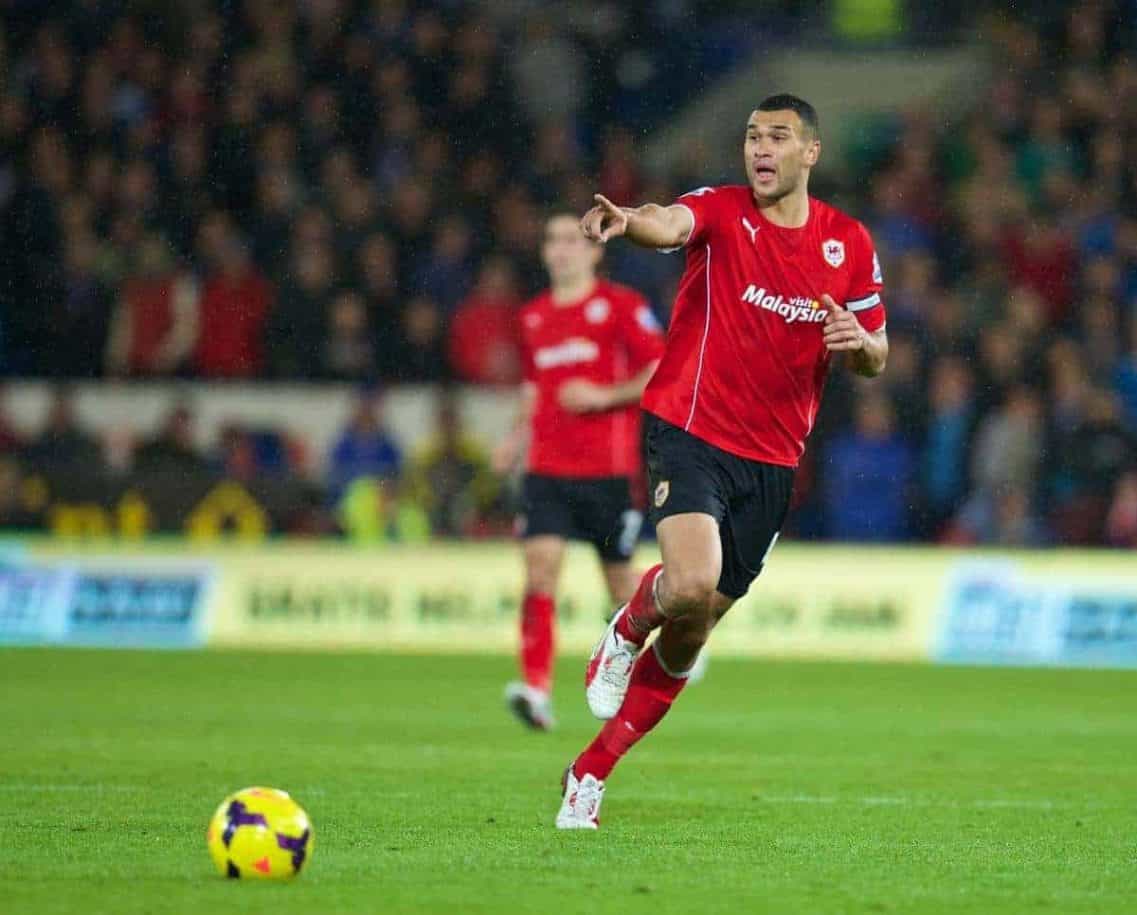 Henry Jackson (@OnFootballTweet) takes a look at which players have been linked with a move to Liverpool over the last seven days, and how they could fit into Brendan Rodgers’ plans next season.

The 21-year-old Lazio midfielder is on the radar of some of Europe’s top clubs, and the Mirror are reporting that he would find it hard to turn down a move to Anfield.

The 18-time capped Nigeria international plays predominantly as a defensive midfielder- an area Liverpool need to strengthen in- but is versatile and talented enough to occupy a more attacking role too.

With Steven Gerrard not getting any younger and Lucas Leiva seemingly well past his best, signing Onazi would add pace, power and quality to the Reds’ squad. He will only get better too.

Brendan Rodgers has long been an admirer of Caukler, and Cardiff’s demotion to the Championship could trigger the relegation clause in his contract, according to the Express.

The 22-year-old has had an impressive season, despite his side’s relegation, and has an outside chance of going to the World Cup with England this summer.

With Liverpool’s defence a cause for concern this season- their 3-3 draw with Crystal Palace highlighted the issue hugely- a number of reinforcements are needed at the back.

Rodgers is always a fan of improving young players, and Caulker ticks that box. Tall, quick and good on the ball, he has the potential to be an excellent addition.

The 27-year-old Frenchman has fallen out with Newcastle boss Alan Pardew, and the Mirror claim that Liverpool are willing to take a punt on the unpredictable winger.

On his day Ben Arfa can be unplayable, and is fairly similar in style to Arjen Robben. Playing from the right, he loves to come inside onto his deadly left-foot; he is a very dangerous customer.

It is believed he would cost Liverpool £6m, and he is a player who would certainly add guaranteed quality and attacking threat to the squad. His attitude and work-rate is questionable, however.

Richards has long been linked with a move to Liverpool, and the Daily Mail believe Rodgers will make a move for the 25-year-old this summer.

With the right-back having to settle for nothing more than a squad place at Manchester City these days, the potential for first-team football again must be tempting.

Glen Johnson’s future remains unclear, and although not everyone’s favourite, Richards guarantees power, pace and good defensive work. If anyone can get the best out of him after a frustrating few years it’s the Reds’ boss.

The Barcelona winger was mentioned in last week’s round-up too, and The Mirror‘s John Cross believes the move is now very close.

It is believed that Tello has fallen out with current Barca boss Gerardo ‘Tata’ Martino, and that Anfield is the likely destination for the £8m-rated youngster.

The Reds could still do with pace in wide areas, and there are not many quicker than Tello. At 22 he is still fairly raw, but he is a hugely exciting prospect that would add great competition to Liverpool’s squad.

He has scored 20 goals in 85 appearance for the Catalan giants.

How many of these would you like to see at Liverpool next season? Let us know in the comments section below.