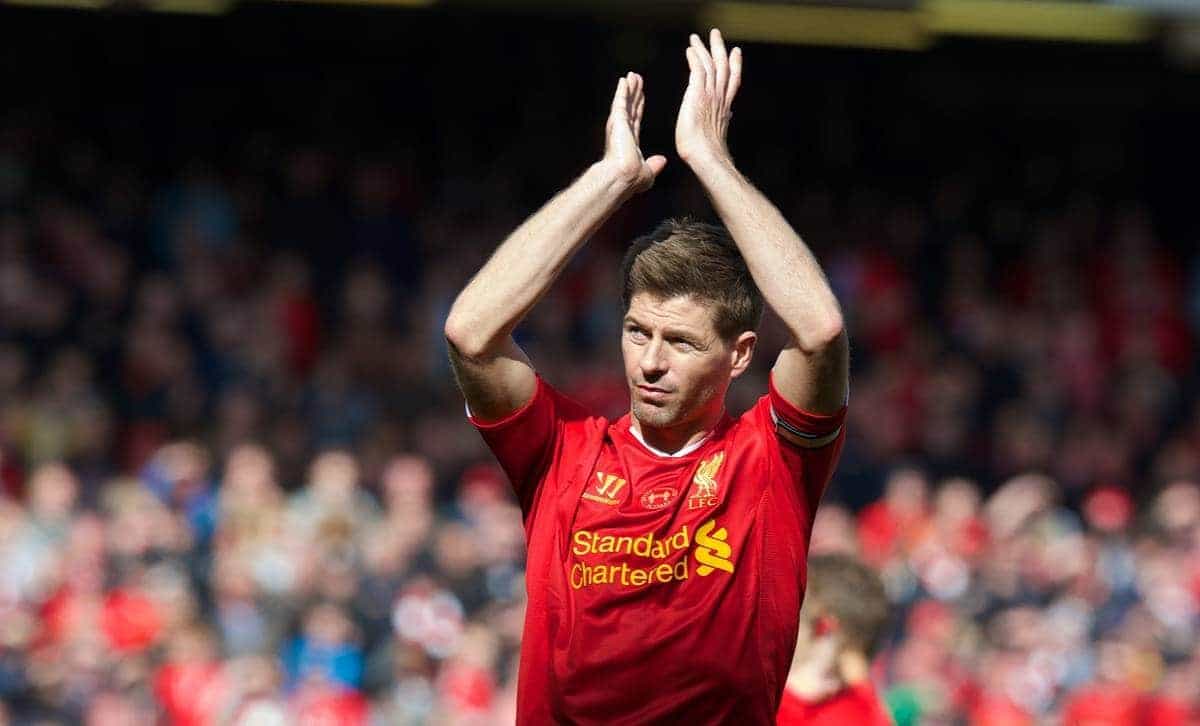 Liverpool came from behind to beat Newcastle, ensuring they ended the season with three points. The Belgian was powerless to keep out Martin Skrtel’s own goal in the first-half, but did make a fine stop from Yoan Gouffran soon after.

The 26-year-old was almost completely untroubled in the second-half.

A woeful display by the right-back, who slipped back into the form he was in earlier in the season.

His decision-making and quality on the ball were poor all afternoon, and the 29-year-old may well have played his last game for Liverpool.

After a terrific campaign, Skrtel saved two of his worst performances for the last couple of games. His own goal gave Newcastle the lead, and he never looked particularly comfortable from start to finish.

Another who may have played his last game for the club, Agger was solid throughout, and scored the equaliser from close-range.

The 21-year-old struggled in a game of such magnitude, and was weak both defensively and going forward.

His distribution, in particular, lacked quality, and he was replaced at half-time.

A quiet game from the skipper, who tried his best but seemed to struggle to find the intensity needed for much of proceedings. Created both goals with superb free-kick deliveries from out wide.

It was good to see Henderson back in the side, but he never hit the form of earlier on in the campaign.

The 23-year-old added legs to the team though, and has been a huge loss through suspension.

Neat and tidy as ever, Allen did little wrong but also found it hard to dominate the midfield. Replaced by Coutinho in the second-half.

RAHEEM STERLING- 7 (Man of the Match)

Made the difference in the second half. He prospered more when moved to right wing back and caused problems from there after a quiet first half.

The 24-year-old has been poor over the last month or so, and he looked out of sorts all game against Alan Pardew’s side.

He lacked sharpness and confidence, and although his simple missed header before the break summed up how his season has tailed off, he did score the winner; his 21st Premier League goal of an outstanding season.

Liverpool’s best player, Suarez kept trying and always looked a threat, despite not being at his best.

The 27-year-old was unfortunate to see an astounding goal ruled out in the first-half, and finished an astonishing season with another good performance.

Largely unnoticed, but got forward well.

Added creativity to the side. Arguably changed the game.

Barely noticeable on potentially his last game for Liverpool.

Who was your Man of the Match on the day? Let us know in the comments section below.