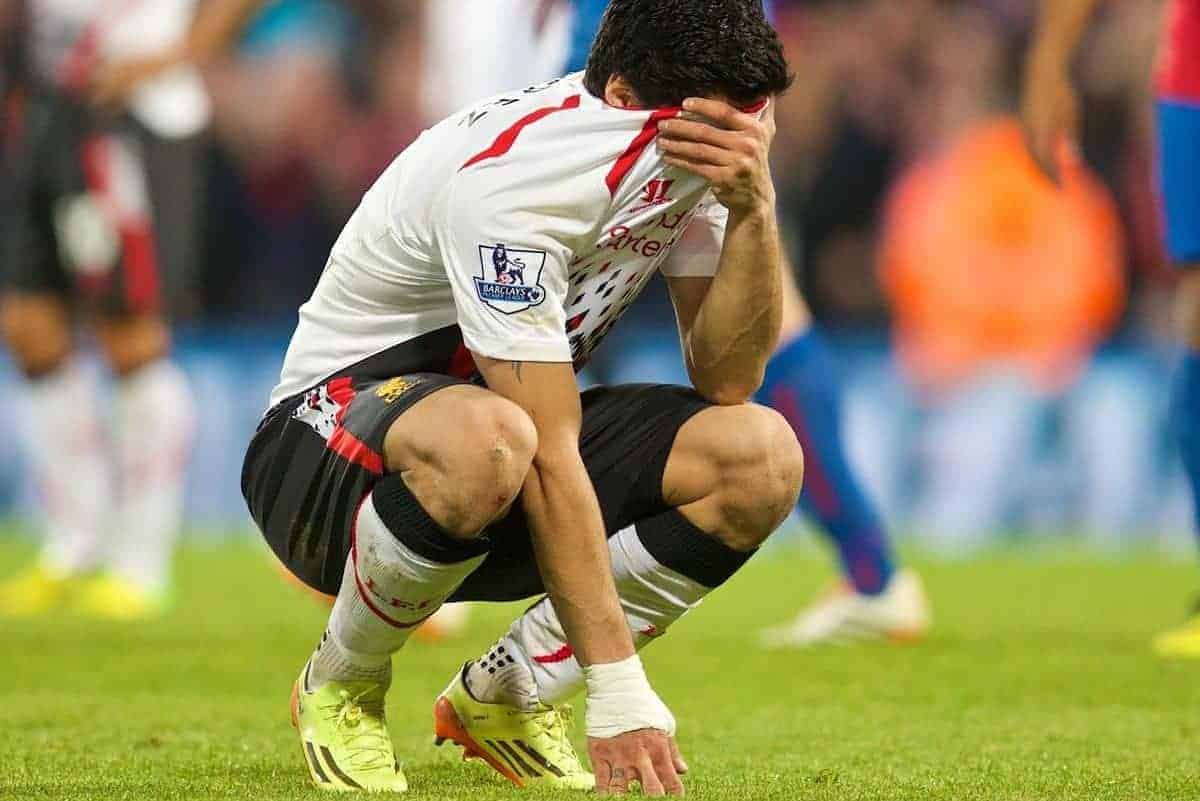 Luis Suarez’s statement to FIFA defending himself against the claims that he bit Italy’s Giorgio Chiellini on Tuesday has been published.

Suarez has since been handed a four month ban from all football activities and a nine-match international suspension, meaning he won’t play for Liverpool until November.

But the 27-year-old claimed that he did not intentionally bite Chiellini and that it was in fact the result of a stumble.

Suarez says, “after the impact … I lost my balance, making my body unstable and falling on top of my opponent. At that moment I hit my face against the player leaving a small bruise on my cheek and a strong pain in my teeth.”

He also claims, “in no way [did] it happen how you have described, as a bite or intent to bite.”

FIFA may well have seen Suarez’s denial of the incident as a lack of remorse, further extending his punishment when it was handed out.

So I was gardening & was pulling up a carrot & fell over & landed on a carrot, which is why a carrot is stuck up my bottom, doctor. #Suarez

The fresh controversy has thrown up questions over Suarez’s future at Liverpool, with Barcelona said to still be interested in signing him this summer, despite the lengthy ban.

But former Liverpool manager and now non-executive director Kenny Dalglish believes it’s the club’s responsibility to stand by Suarez and offer him support.

In his column in the Daily Mirror, Dalglish wrote, “It is my belief that when you bring a player to a football club, he becomes your responsibility.

“I know that lots of people are jumping up and down and saying that Liverpool should disown Luis Suarez.

“Others are saying that the striker has become more trouble than he is worth, too.

“But you don’t just turn your back on someone because he has done something wrong.”

Uruguay have appealed against FIFA’s ban of Suarez, with coach Oscar Tabarez stepping down from two FIFA posts in protest.

Suarez tweeted on Saturday ahead of Uruguay’s World Cup second round game against Colombia, roughly translated from Spanish as:

Hi all, I write this message to give thanks to the outpouring of support and love I am receiving. Both myself and my family really appreciate it. Thank you very much for being by my side and I want all my colleagues today we support selection for the match against Colombia.

What do you make of Suarez’s statement defending himself? Let us know your thoughts in the comments below.