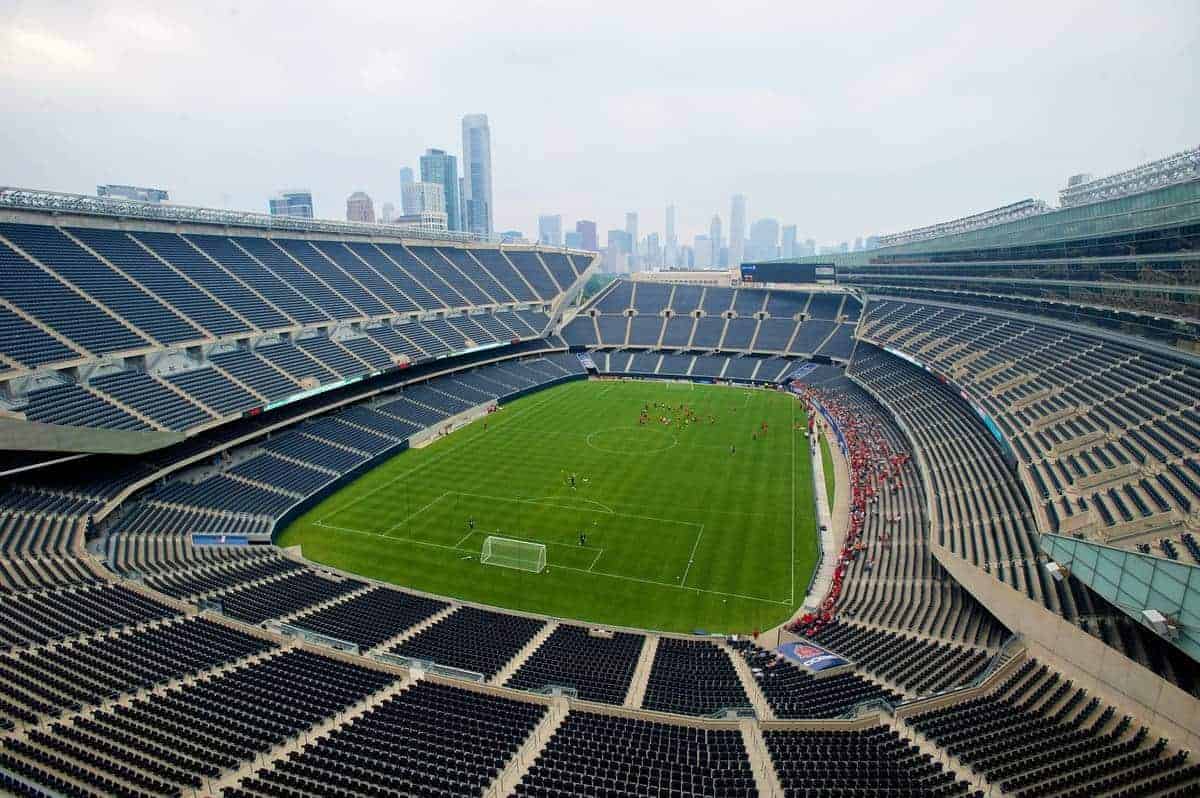 The Reds are looking for their first win of their tour of the USA, having lost 1-0 against Roma on Wednesday night.

With less than three weeks until the start of the Premier League season, Liverpool’s preparations are well underway.

Emre Can gets another run out in midfield, whilst Jose Enrique continues his return to fitness at left-back.

Brad Jones gets the nod ahead of Simon Mignolet and Pepe Reina in goal.