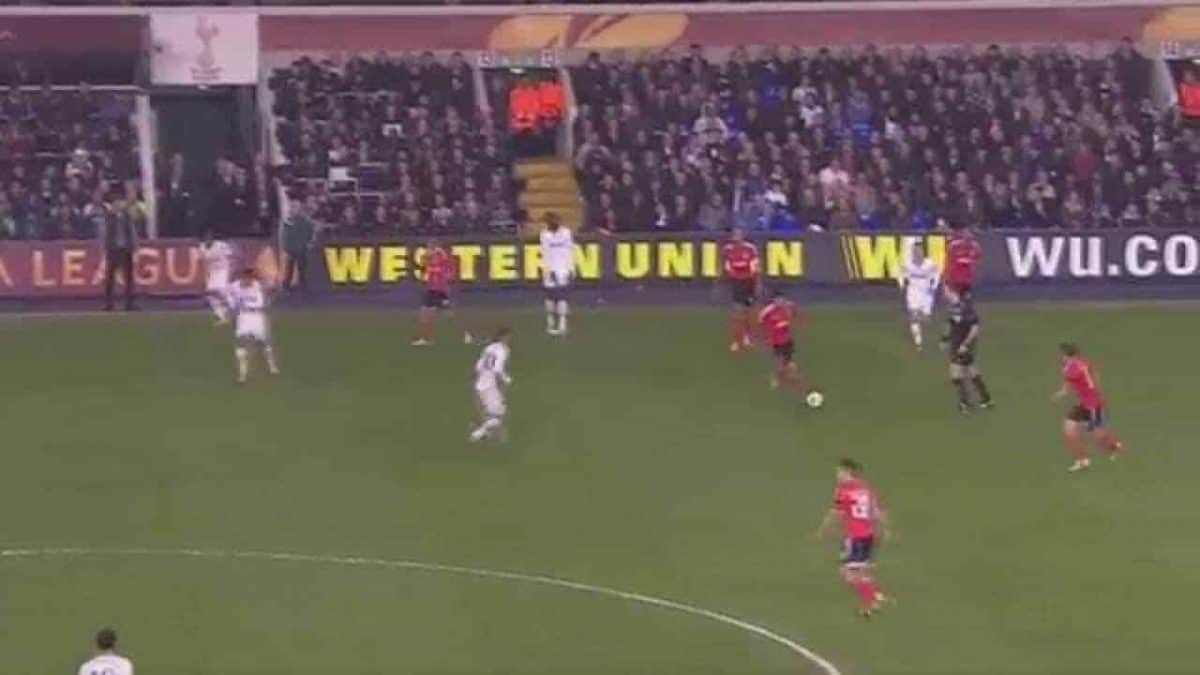 Liverpool are close to agreeing a deal to sign Benfica attacker Lazar Markovic, according to reports on Sunday.

The 20-year-old Serbian has played in a variety of positions for the Portuguese outfit, and his versatility may well have caught the attention of Liverpool.

Serbian journalist Mariana Cabral tweeted on Sunday afternoon that a deal was done between Liverpool and Benfica for Markovic’s services.

However, reports in the English media suggest that may be a little premature, with the Mirror suggesting the Reds are “preparing a formal bid” for him.

But Liverpool have not yet made a formal approach to Benfica for the wideman as any written offer would then trigger the first-option agreement Chelsea have on the player, inserted in his 2013 transfer, giving Jose Mourinho first refusal and the opportunity to sign him instead.

Malyon also suggests that Liverpool’s interest in Markovic has intensified since the Reds accepted they will not sign Barcelona and Chile forward Alexis Sanchez.

Both Liverpool and Barcelona had hoped Sanchez would be part of a deal that saw Luis Suarez swap Anfield for the Campo Nou, but Sanchez is said to personally favour a move to Arsenal or Juventus.

Liverpool’s interest in Markovic stems back further than this summer, with Nikola Mitrovic writing this scouting report on him when he was still a Partizan Belgrade player.