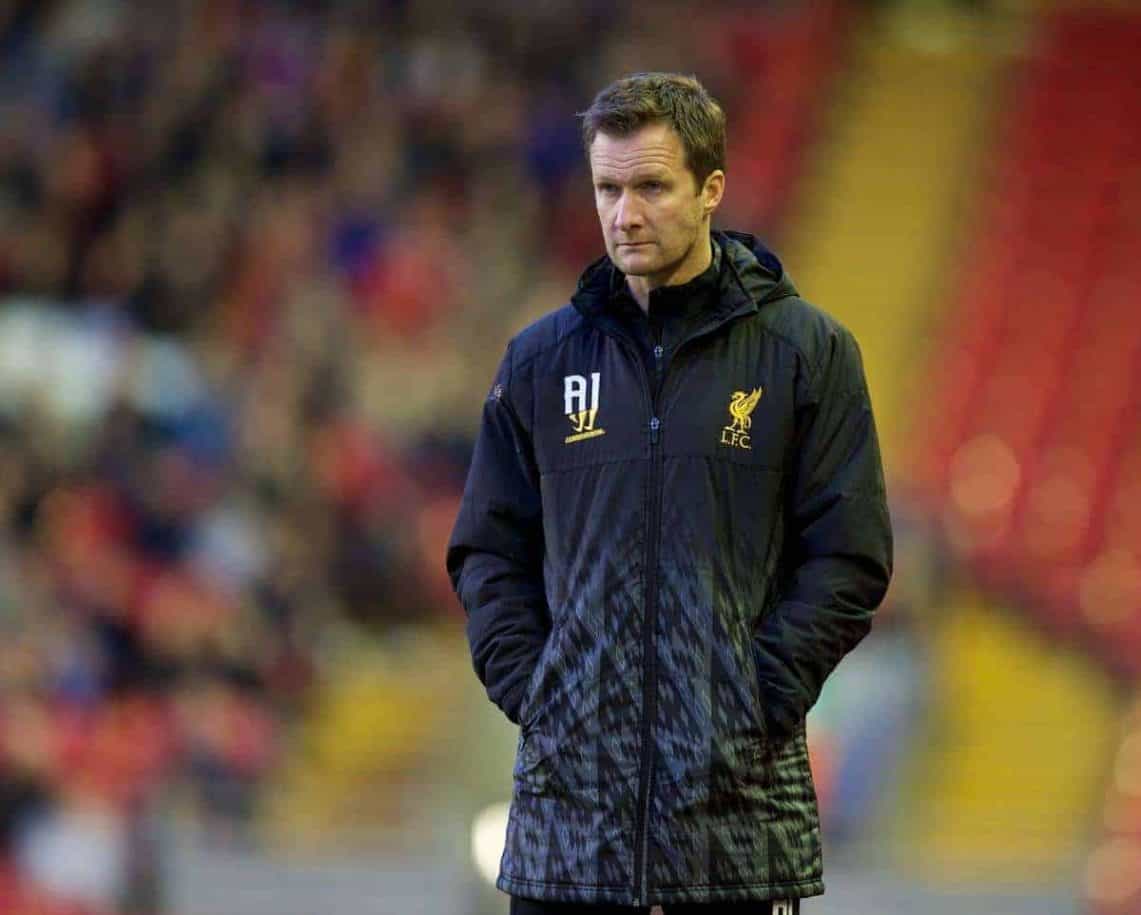 Inglethorpe joined the Reds in November 2012 and will now oversee the running of the academy teams, working closely with Brendan Rodgers to produce first-team players of the future.

In other changes, Michael Beale is the new under-21s manager, Pepijn Lijnders has moved from Porto to take charge of the under-16s and Michael Yates, a former product of the academy, has been appointed coach of the under-sixes to under-nines.

Nick Marshall has been appointed the head of academy football operations and Andrew Powlesland has left his position at London South Bank University to oversee academy business operations.

On making the changes, chief executive officer Ian Ayre told the club’s official website, “Liverpool’s Academy is known around the world for developing some of the best football talent over the last two decades.

“This new structure will help us build on the success we have achieved so far.

“Not only will we continue to produce outstanding players who uphold the club’s values, we will ensure they have the best environment and work with best-in-class coaches and support staff.”