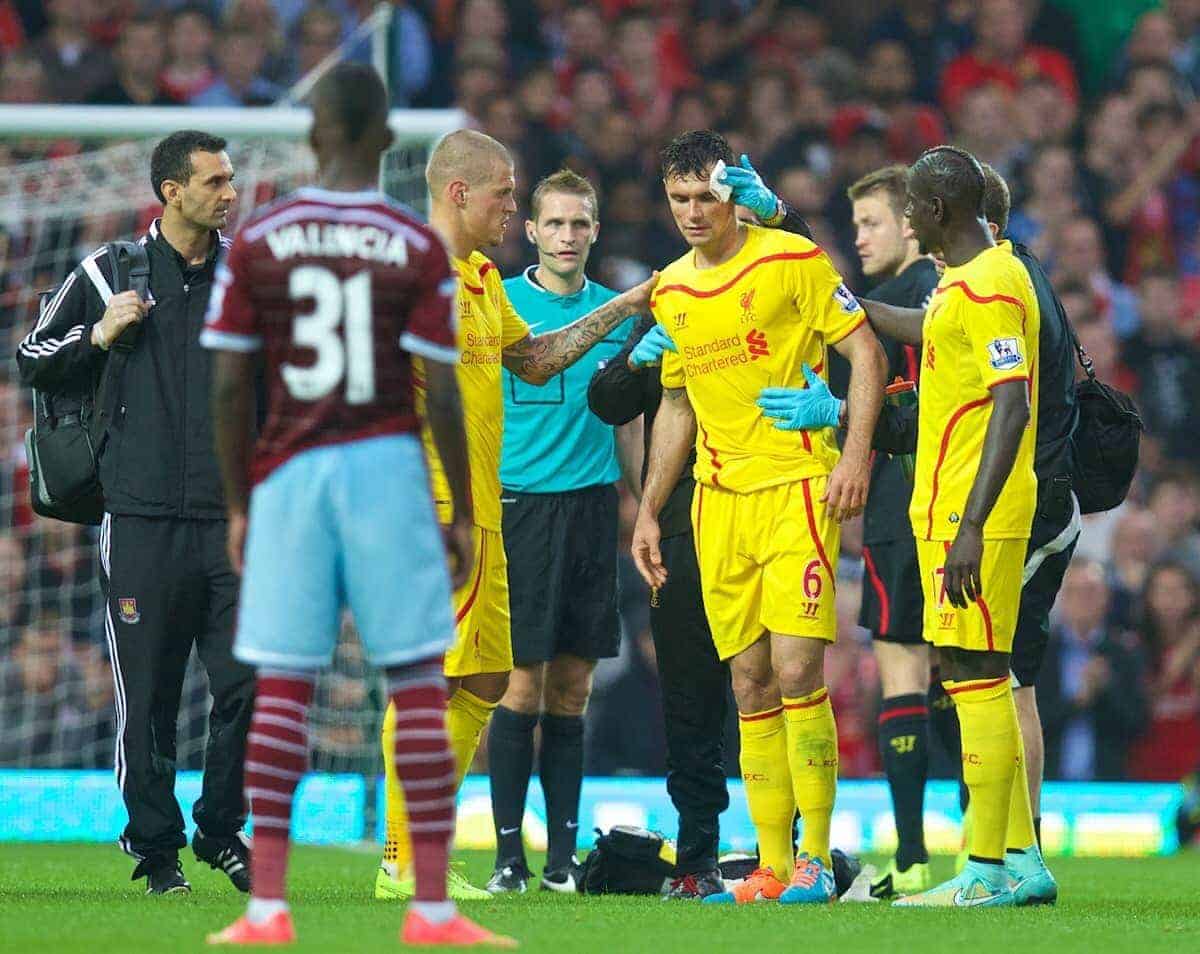 Unsurprisingly, Liverpool fans haven’t taken kindly to Brendan Rodgers’ side losing another game in the Premier League, after a 3-1 loss away to West Ham United on Saturday.

After a dismal defeat at home to Aston Villa last weekend, Liverpool were expected to bounce back with a win away to Sam Allardyce’s West Ham, but the bolshie manager clearly hadn’t read the script.

Goals from Winston Reid, Diafra Sakho and Morgan Amalfitano were enough to see off Rodgers’ side, with a great strike from Raheem Sterling proving scant consolation.

Riddled with defensive errors and a vacuous midfield, Liverpool were even worse on Saturday than against Villa; gaps between the defence and midfield at the Boleyn Ground much more costly than between the midfield and attack at Anfield.

Surprise inclusions of Lucas Leiva and Fabio Borini proved a tactical oversight by Rodgers, who struggled with a thin squad due to injuries to Daniel Sturridge, Joe Allen and Emre Can—Lucas is by no means capable of operating in a diamond midfield beyond the holding role.

A day to forget for Brendan Rodgers… pic.twitter.com/HatBs5Rly8

Liverpool play Middlesborough in the Capital One Cup on Tuesday night—a wanton distraction at this juncture—and will be looking to quash this current poor form on a return to Anfield.

Here, we round up a mixture of tweets following Saturday’s game and reaction in our Liverpool FC Forums.

Let us know your thoughts on West Ham 3-1 Liverpool and what Rodgers must do in the future in the comments section below.

Abysmal from start to finish

Unacceptable performance & result. Only a win next week against Everton can redeem this pathetic display. #LFC

3 defeats already. Not good enough. Midfield shocking. Defence poor. Attack nothing to work with. Rodgers needs to sort it.

Last season we became far more than the sum of our parts. At the moment we look like a team of strangers

After losing Suarez Lfc were never going to score 100 goals + this season so had to be better defensively, they actually look worse now.

It’s so obvious. Basically teams are being told “Go out and attack this lot with a high ball you will score.” And they do.

Having seen little of him before this season I must say Lovren looks a criminal waste of £20m. By no means the commanding leader we craved.

Though wondering if my optimism with Lovren might have been somewhat against my better judgement. Have we paid 20m for a Croatian Phil Babb?

There's also a problem by the name of Steven Gerrard that Brendan Rodgers seems blind to.

Trusting that BR, coaching staff and players turn it around.

A poor start to the season, no glossing over it, needs a reaction against Everton. Needs a big collective improvement from everyone. #LFC.

Liverpool will be glad that the formbook goes out the window next Saturday……..