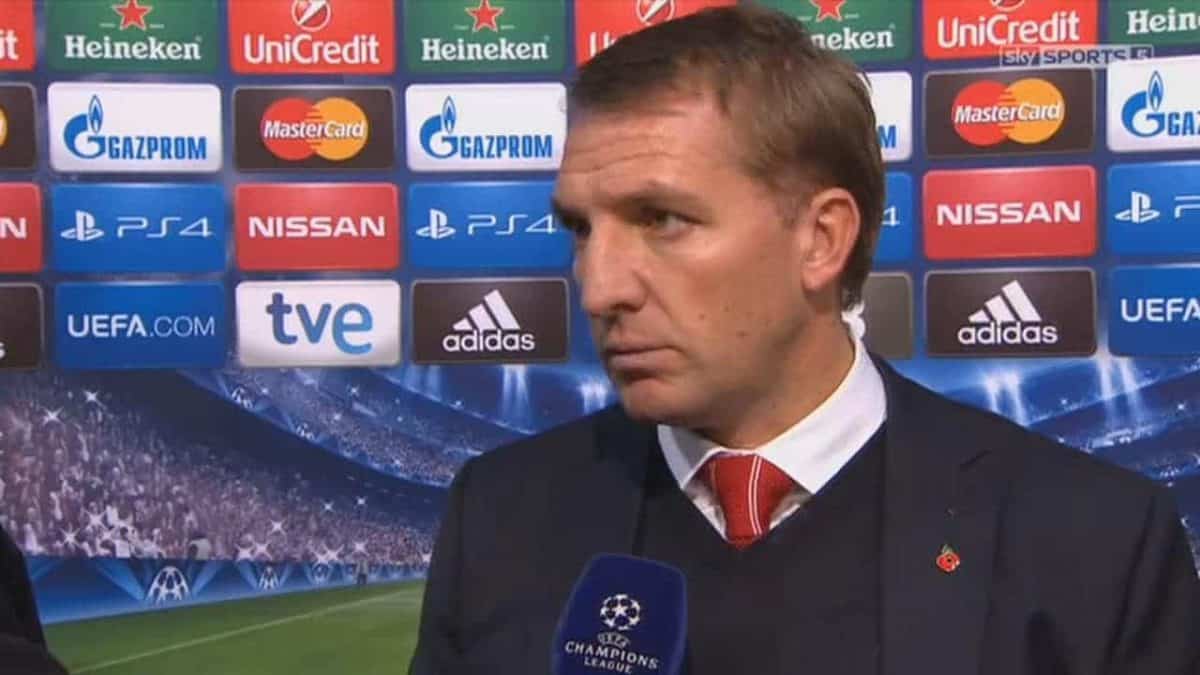 "I have to put my trust in the squad because we brought a lot of players in during the summer," he told ITV Sport after the match.

"I thought the players were outstanding; Kolo Toure and Lucas Leiva was excellent, Adam Lallana got better as the game went on and Fabio Borini showed his intensity at the top of the field.

"It gave me great food for thought and all those who weren't playing last night doesn't necessarily mean they will play against Chelsea."

Liverpool still have every chance of qualifying for the latter stages of the Champions League — but must beat both Basel and Ludogorets in their final two group stage games.

The Reds remain seventh in the Premier League table, but a win against Chelsea at Anfield this weekend could see them rise to be level on points with fourth placed Arsenal.