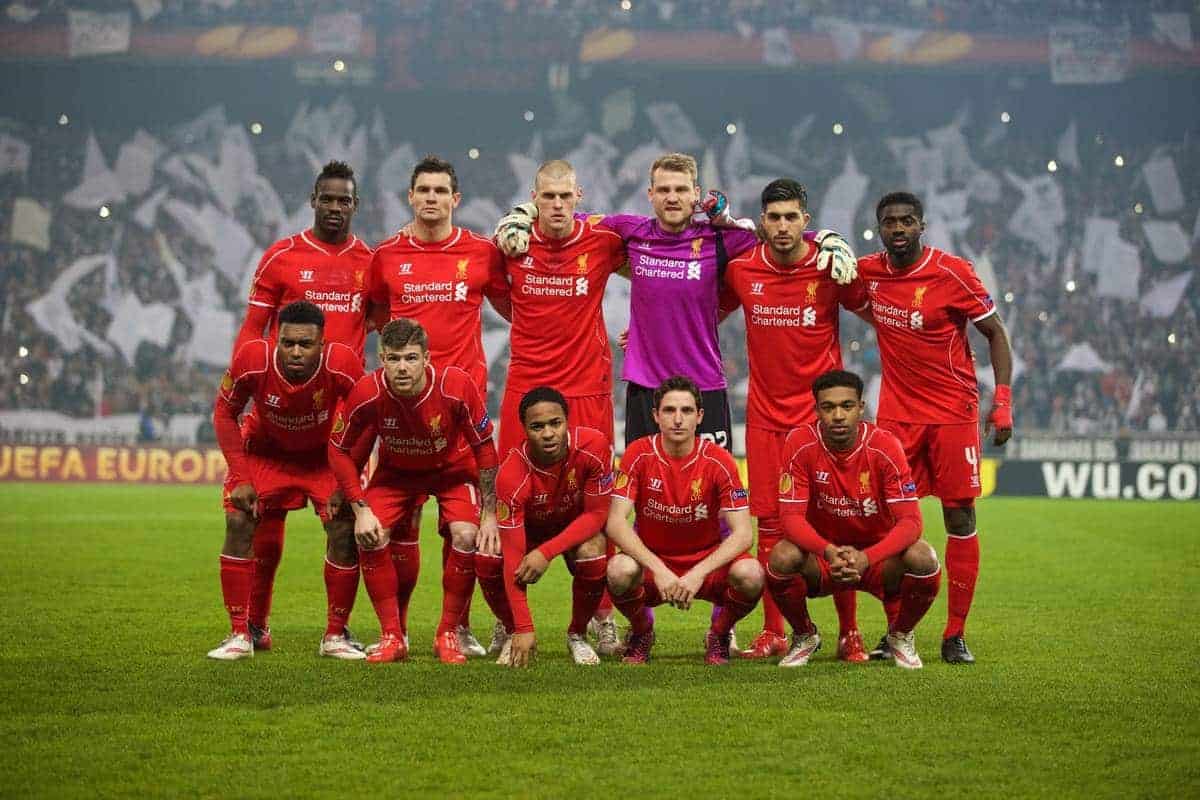 Liverpool goalkeeper Simon Mignolet insists their Europa League exit now focuses players’ minds on what is required in the remainder of the season.

The Reds lost a penalty shootout 5-4 against Besiktas in Istanbul’s Ataturk Stadium – venue of their famous Champions League victory on spot-kicks against AC Milan in 2005 – after conceding a 72nd-minute goal to substitute Tolgay Arslan which made it 1-1 on aggregate.

Defeat ends one route of qualifying for next year’s Champions League, but without the distraction of playing Thursday-Sunday Mignolet said the focus now had to be on securing a top-four slot.

“When you go out after everything you have put into the game it is disappointing,” he said.

“We have always said we want to get into the Champions League for next year – and we are still in the FA Cup – so there are a lot of things to be played for this season.

“Going out of the Europa League is difficult but we now know what we have to do for the rest of the season.”

Liverpool are only three points behind third-placed Arsenal but face title-chasing Manchester City at home on Sunday.

The Belgium goalkeeper believes they cannot now afford to allow their European disappointment to affect their domestic performances, especially after travel commitments and an unhelpful scheduling of this weekend’s fixture means they will have less than 55 hours before they head out again.

“It is not easy at this moment in time but Friday is preparation time for the game for Manchester City as it is two days before the game, especially with a 12 o’clock kick-off, so we have to be ready,” he added.

“We are football players and we just have to focus on the job in hand and we will do that.

“We have to go again because Sunday is a big game again and we have to try to prepare ourselves the best we can.

“You have to focus on your own things rather than what other teams are doing and we have to prepare ourselves the best way we can.

“But at this moment in time everyone is disappointed we went out.”

Defender Dejan Lovren was the only person to miss in the shoot-out as he sent Liverpool’s fifth penalty sailing wide of the target.

The £20million summer signing from Southampton has endured a tough start to his Anfield career but Mignolet stressed the blame for not progressing had to be shared among the squad.

“I don’t want to single anyone out. When you win, you lose, you get a clean sheet as a unit, you are always together,” he said. “I think 1-0 at home was a good result, then you hope to score a goal (away) which didn’t happen.

“We defended really well up until the last 20 minutes and then penalties is always a lottery but we didn’t deserve that.”

Captain on the night Martin Skrtel echoed those sentiments. “We have been defending well and we tried to go for the counter-attack goal but we couldn’t get it,” said the Slovakia international.

“The penalties are a big lottery. It could happen to anyone in the team but he (Lovren) was the one who didn’t score, but you cannot blame him for that and we need to look ahead.

“Obviously it was disappointing to spend 120 minutes playing and then go out but we have to forget about this quickly as we have a big game in two days time.”