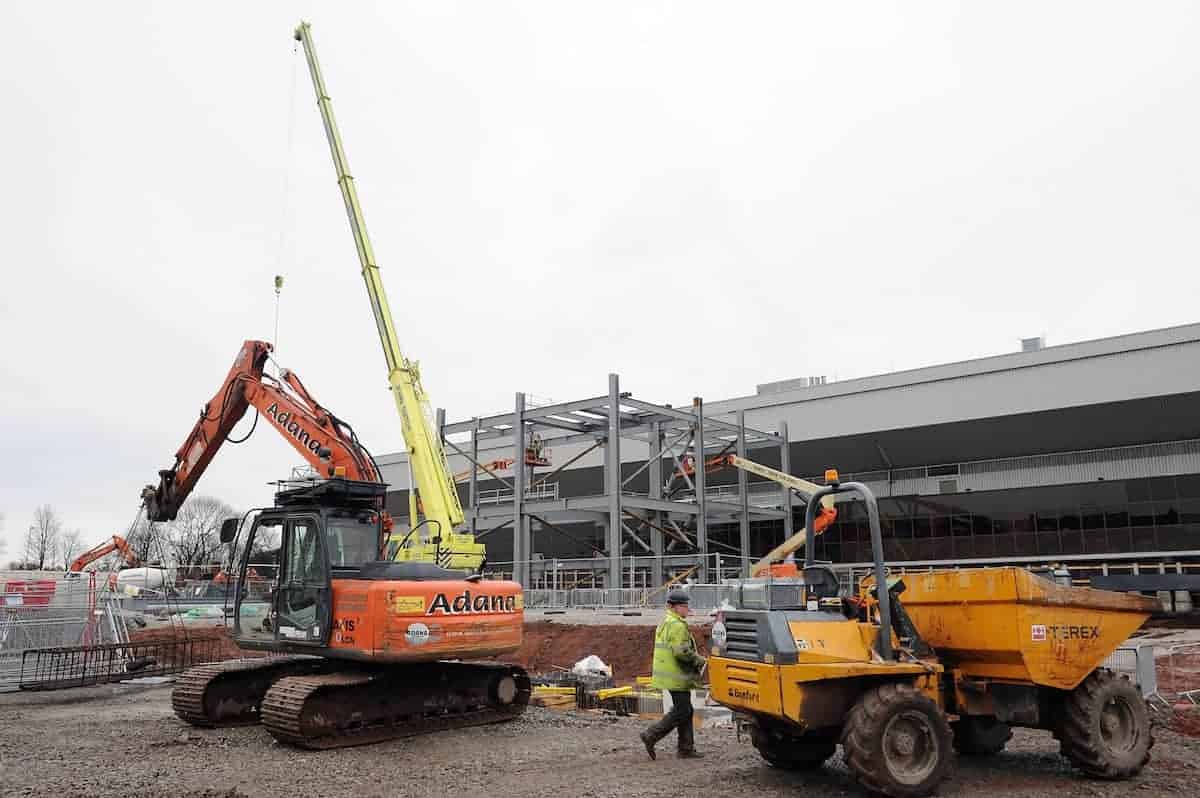 The footage shows work from the day construction began on January 8th.

Last week saw the first steel framework assembled behind the existing Main Stand and this will continue to be assembled quickly (see more here).

The steelwork is already up the height of the old Main Stand and fans arriving for the match against Manchester United on Sunday will see significant changes. The framework will be almost complete by the final home game of the season in May.

Despite this, the club say they are on schedule.

This is phase one of an overall project that will see Anfield’s capacity increase to 59,000 – once the second stage, the redevelopment of the Anfield Road End, is undertaken.

A potential end-date for construction may be July 23rd, 2016, as explained here.

The current Main Stand will continue to be operational throughout the construction process.

Liverpool requested that their final game of this season be away from home and will do the same for the opening and final games of next season in order to allow more time for work to take place over the summer.