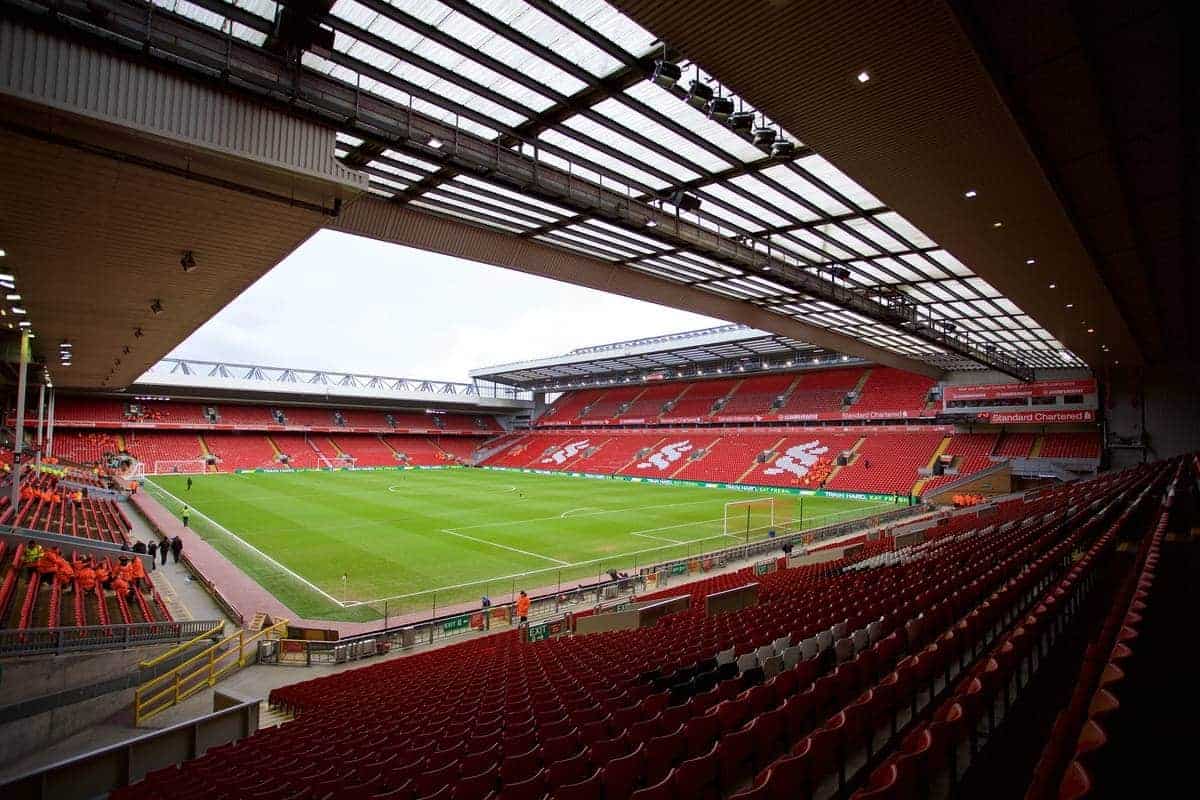 Liverpool play their third match in a week at Anfield on Sunday afternoon as they host Blackburn Rovers in the FA Cup with a trip to Wembley at stake. Ben Twelves takes a look at the team selection possibilities ahead of the clash. Brendan Rodgers’ side put their pursuit of a top four place on hold this weekend as they turn their attentions to the small matter of a quarter-final tie against Blackburn.

A semi-final place and first Wembley visit for Rodgers as Liverpool manager is up for grabs for the in-form Reds, who will be looking to avoid another cup exit at the hands of Rovers, who have previous at Anfield having knocked the Reds out 15 years ago with a forgettable 1-0 win.

The journey to the quarter-final stage has been far from straightforward for Rodgers’ men and Sunday’s clash promises to be another tricky tie against Gary Bowyer’s side, who have already overcome Premier League opposition twice on their quest for cup glory thus far – eliminating both Swansea and Stoke by convincing 3-1 and 4-1 score-lines at Ewood Park.

Rodgers on Blackburn: Gary (Bowyer) done an outstanding job since he's been there. Very difficult circumstances, stabilised the club.

As the previously congested fixture list dies down with no game for eight days after this, Rodgers is likely to name as strong a side as possible ­-  the best way to ensure no replay of the giant killing in January 2000 ensues –  as he goes in search for his first silverware as Reds boss.

There’s no new injury doubts going into the cup tie – with Jose Enrique, Lucas Leiva and Jordon Ibe the only remaining absentees – and Rodgers could welcome back fit-again Mamadou Sakho and Steven Gerrard, who is set to be assessed ahead of the game, to match-day involvement.

Rodgers: "Steven Gerrard is with the rehab team. We will assess that in the next couple of days."

A strong squad available at his disposal could see the manager decide to rest those in need such as Emre Can, who has made 19 consecutive appearances, and Alberto Moreno, but other than questioning whether the heavily-used duo should line up in the starting team again despite little respite, the Reds leader has a routine selection.

Should Rodgers decide to afford the Germany and Spain under-21 international’s the afternoon off however, options are readily available to step in with Kolo Toure and Sakho both back-three possibilities and Lazar Markovic the likely alternative to play on the left of midfield in place of Moreno.

Even if Gerrard does pass the late pre-match fitness assessments, it is unlikely that the captain will come straight back into a perfectly functioning team, meaning the 34-year-old’s deputy, Jordan Henderson, is set to lead the side into battle next to the recently excellent Joe Allen in midfield.

An improved all-round performance and goal from Daniel Sturridge should see the 25-year-old spearhead the Reds attack again on Sunday, and he could be joined once more by the brilliant Brazilian Philippe Coutinho and Adam Lallana, meaning Mario Balotelli will have to make do with a place on the bench.

As the business end of the season draws in, consistency and momentum become vital characteristics with targets and trophies there to be achieved, and the Reds currently boast both of those features in abundance.

Coming off the back of another important win in midweek against Burnley – a seventh league win out of the last eight games – Rodgers could stick with the highly performing group for Sunday afternoon and name an unchanged XI from the side that produced a controlled and professional display on Wednesday night.

That would see the Reds line up with the same starting team as against Sean Dyche’s team, which would mean Liverpool look like this come 4pm Sunday:

However, with the perfect chance to provide rest for those in need ahead of the vital final 10 Premier League games, Rodgers could make two small changes to his side.

The heavily utilised Can and Moreno could make way with Sakho and Markovic slotting into the places vacated, and those small alterations could see a very strong Liverpool side line up like so come kick-off time at Anfield:

Rodgers: Our objective is to finish as high as we can, not just fourth, and win a trophy.

Just like they did so expertly last Wednesday night, it is essential Rodgers’ team keep their composure and produce a dominant performance in another big game, to ensure of a first trip to ‘Anfield South’ since May 2012.