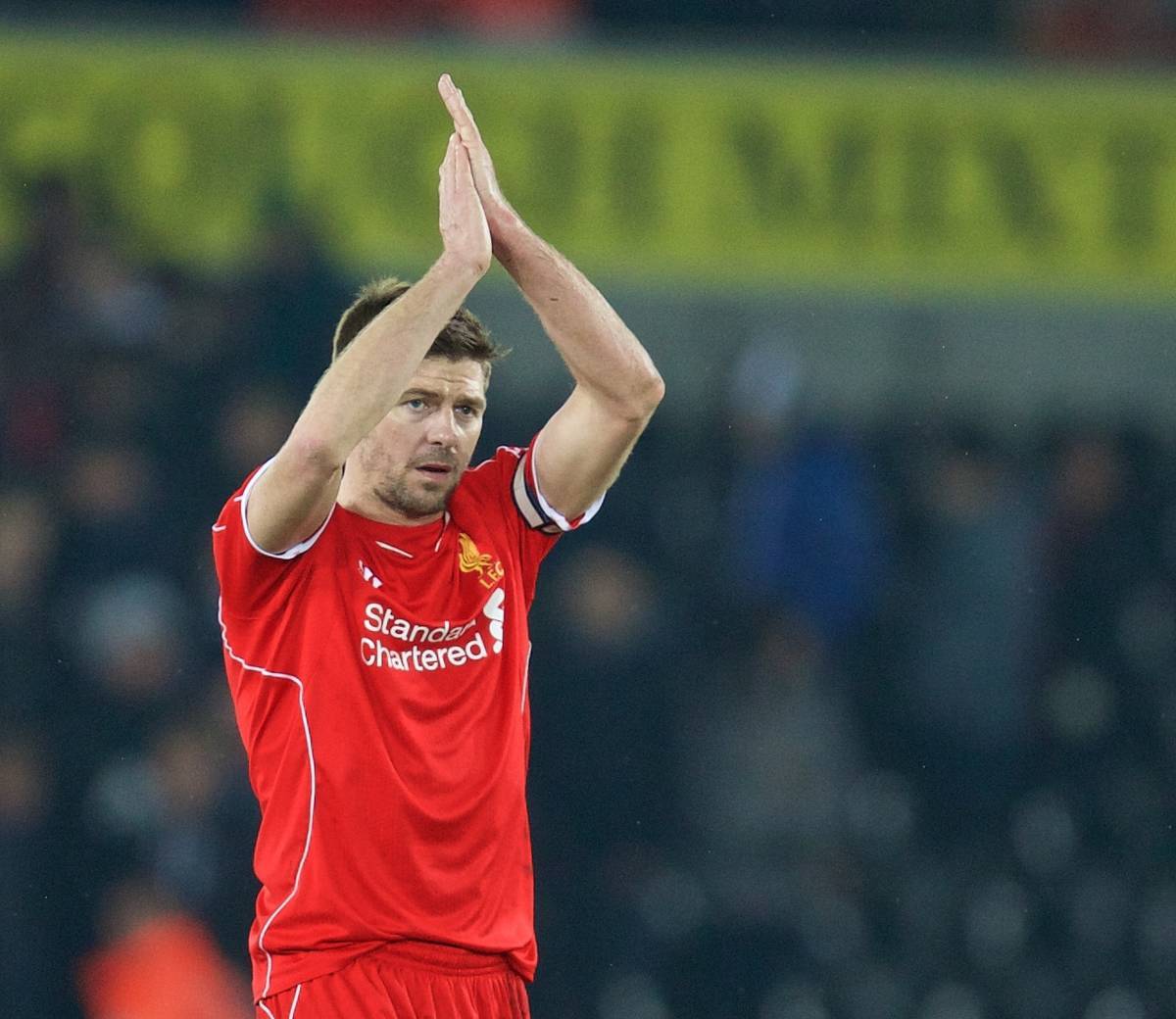 Brendan Rodgers has been tight-lipped over whether Steven Gerrard will play in Sunday’s FA Cup semi-final against Aston Villa at Wembley, but said the Liverpool captain will bring a “special quality” to the matchday squad either way.

Gerrard returns to the Reds squad after serving a three-match ban for his red card against Manchester United in the Premier League last month.

The 34-year-old is synonymous with big matches for the club, but it is unclear whether he will participate this weekend.

Speaking at his press conference to preview the clash at Melwood on Friday afternoon, Rodgers said of Gerrard: “He’s definitely ready. We played a behind-closed-doors game here on Monday, which he and a few of the other players that have been out played in.

“Steven’s fine. The most important thing is his availability. He’s a special footballer, Steven, and Wembley is somewhere he knows very well. So whether he plays or doesn’t play, he’ll be a very important member of the squad for us on the day.

“He’s a special player. He still is. He’s been, throughout his time here, an incredible player who has, in the main, in the big games, produced big goals and big moments.

“He always produces a great contribution to the team. So the most important thing was having him back. But he knows Wembley very well and he’s someone who has got that special quality.”

WIN THE NEW LIVERPOOL HOME SHIRT
You could get your hands on the new Liverpool home shirt for 2015/16 simply by getting involved in the This Is Anfield Prediction League on Sportlobster. It’s free to enter, lots of fun and the winner of the league come the end of the season takes home the new home shirt!