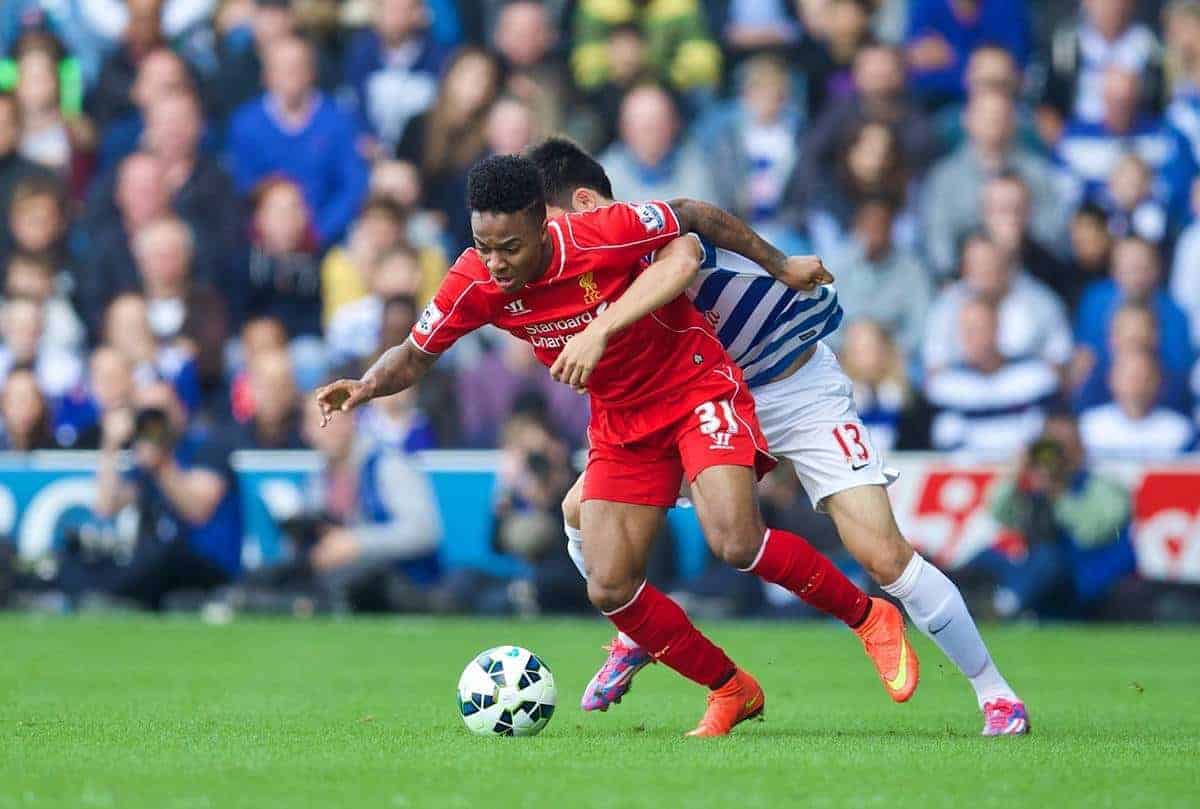 Liverpool return to Anfield on Saturday when they take on relegation battlers Queens Park Rangers. Ben Twelves discusses the Reds’ potential team selection ahead of the clash. Brendan Rodgers’ side take to Anfield for the penultimate time this season for the visit of QPR as they play out the last four Premier League matches of the campaign.

The struggling Reds have nothing but pride left to play for after the dismal midweek defeat at Hull City ended any lingering hopes of a top four finish. It means Rodgers’ side now face four dead-rubber league games, starting with Chris Ramsey’s side, who have won only once at Anfield in their history of trips to L4.

There is nothing riding on Saturday’s game for the Reds in comparison to their visitors who go into the game four points from safety in the Premier League relegation zone.

Anfield tenure’s could be shaped by the performances and results in these final four games, and with the Liverpool boss under more scrutiny than ever before, he must shows signs of positivity on Saturday beginning with his team selection.

After closing in on a return to match action, Jon Flanagan has been hit with a huge blow and has been ruled out for a further 6-9 months due to having more surgery on an on-going knee problem. He joins Mamadou Sakho, Daniel Sturridge and Mario Balotelli, who picked up a foot injury on Tuesday night, in being unavailable.

There is better news for Rodgers over the fitness of Alberto Moreno and Lucas Leiva, who are both available again after returning to training this week, and the pair are set to make an immediate return to match-day involvement on Saturday afternoon.

Steven Gerrard will also return to the squad having been rested for the dreadful performance against Steve Bruce’s Hull, and with the 34-year-old rested and ready to play, he could lead the Reds out at Anfield for the penultimate time in his illustrious career.

Competition for starting shirts in both departments is almost at its most competitive with Jordan Henderson, Joe Allen, the skipper and Lucas all available to play in midfield, and with Adam Lallana back from injury having made successive substitute appearances and Lazar Markovic waiting in the wings, Rodgers has attacking options in abundance too.

Balotelli’s injury means Rickie Lambert or Fabio Borini could be handed a rare chance to lead the line, though the Liverpool boss could opt instead to move Raheem Sterling to back to a striking role, with the 20-year-old having proven largely ineffective when stationed out wide over recent weeks.

With Rodgers having decided to deploy a 4-3-3 shape in all of the last five games it will be fair to assume that the Reds will again line up in that formation.

Moreno’s return to fitness should see the Spaniard resume duties at left back where he should replace Glen Johnson and improve the back line, and in midfield, Lucas’ availability should see the Brazilian anchor-man come back in at defensive midfield, supporting Henderson and Allen.

That allows Liverpool’s shining light, Philippe Coutinho, to hopefully add some creative spark to a misfiring front three, where he should link-up with Jordon Ibe and Sterling.

Those alterations to the team would see the Reds line up looking like this on Saturday afternoon: However, with not far off a full squad available and all the options to make it work again, Rodgers could choose to revert back to 3-4-2-1.

If the Reds boss does decide to make the system switch, Emre Can should move from right-back to right centre-back where he would play in a back three next to Martin Skrtel and Dejan Lovren, allowing Ibe and Moreno to take up the wing-back positions either side of a Lucas-Henderson midfield partnership.

There is a vast number of forward options available to occupy the three attacking spots, but it should be Coutinho and Gerrard to play in support of Sterling, leaving other attacking alternatives Markovic, Lallana, Borini and Lambert in reserve.

In that shape and with those changes of personnel, Liverpool’s starting XI could take to the Anfield surface looking like this come 3pm kick-off time: The season is all but over for Liverpool with nothing to fight for, but with pressure building and scrutiny cranking up on management and players alike, the Reds must work to begin to reverse a damaging campaign starting with a small but positive step and three points on Saturday.