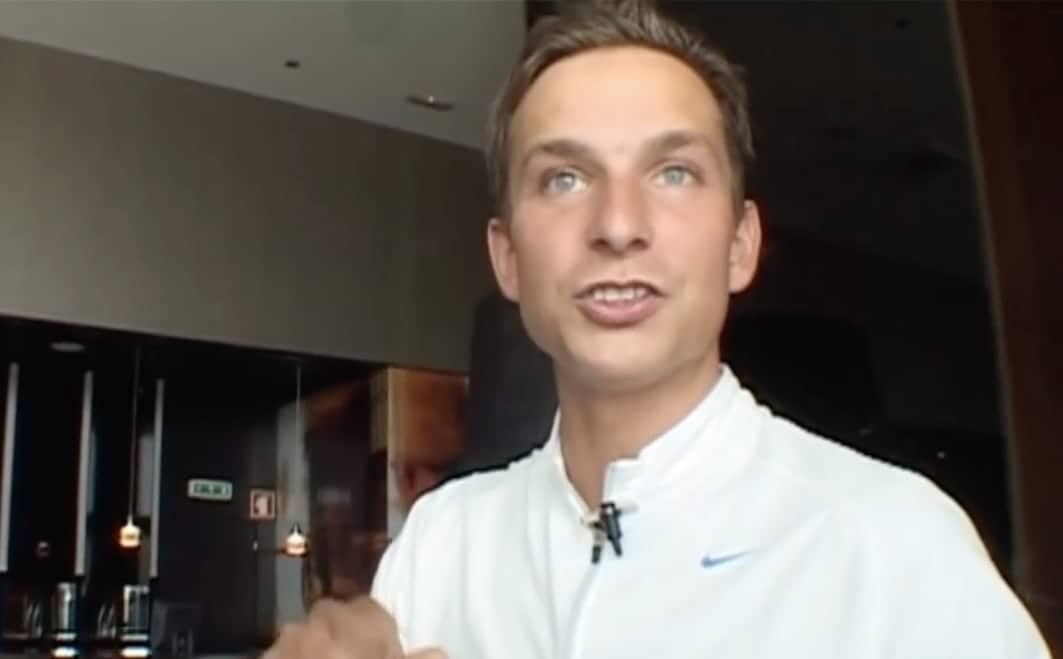 Liverpool are to promote highly-rated Dutch coach Pepijn Lijnders from the academy and want an experienced, possibly former manager, to be Brendan Rodgers’ new assistant.

The news is reported by the reliable duo of Paul Joyce of the Express and The Times’ Tony Barrett.

The 32-year-old has impressed greatly in his role at the academy since moving from Porto in August 2014 and some of his methods have already been introduced at first-team level.

Liverpool are keen to bring in an experienced coach, or possibly even a former manager, to aide Rodgers as assistant manager.

Here’s Lijnders on his football philosophy:

“Our style is to attack, with and without the ball. We realise that the game is played with one ball, our ball, and we steal it back wherever on the pitch and we use it to attack the opponent.

“It doesn’t matter who we play against, we will press them high and aggressively and we will attack and attack them again.”

As Stephen McGarty stated back in March, “his [Lijnders’] focus on increasing player intelligence and decision-making, as well as recreating what he refers to as the “street academy” is fascinating.”

The Dutchman specialises on one-on-one coaching, and is clearly an extremely impressive talent who the Reds are expecting great things from.