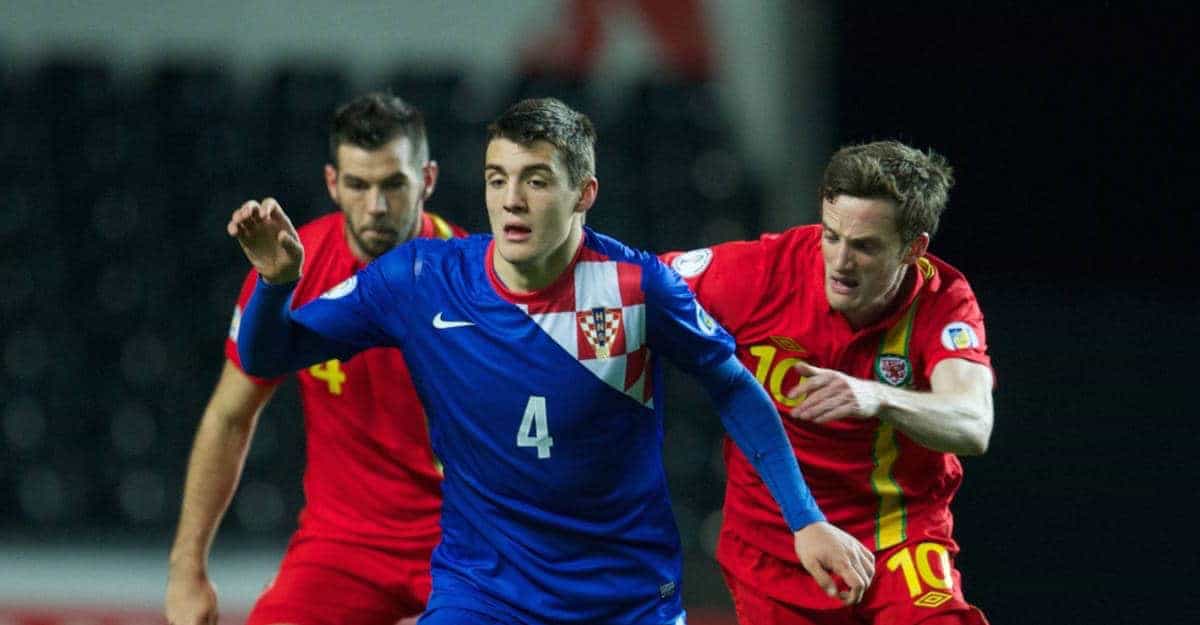 Croatian midfielder Mateo Kovacic has been linked with Liverpool by numerous foreign media this summer, but it seems to have little substance to the reports, as explained by Paul Machin of RedmenTV.

The Kovacic links have never been reported by any UK journalist, with the reports on UK national newspaper websites merely being transfer rumour round-up articles that regurgitate claims from elsewhere.

Indeed, the Echo’s James Pearce wrote on twitter last month that he understood Liverpool were not interested in the Inter Milan midfielder, and the Daily Mail’s Dominic King has reiterated as such this week.

No doubt Liverpool have scouted Kovacic but for whatever reason their interest at the moment at least appears to be nothing substantial.

To clarify: the Echo, the Times, the Guardian, the Telegraph etc etc, have not at any point so far this summer reported that Liverpool have either bid for or held talks with Kovacic. Which may be a shame to hear, because he’s clearly a quality player!