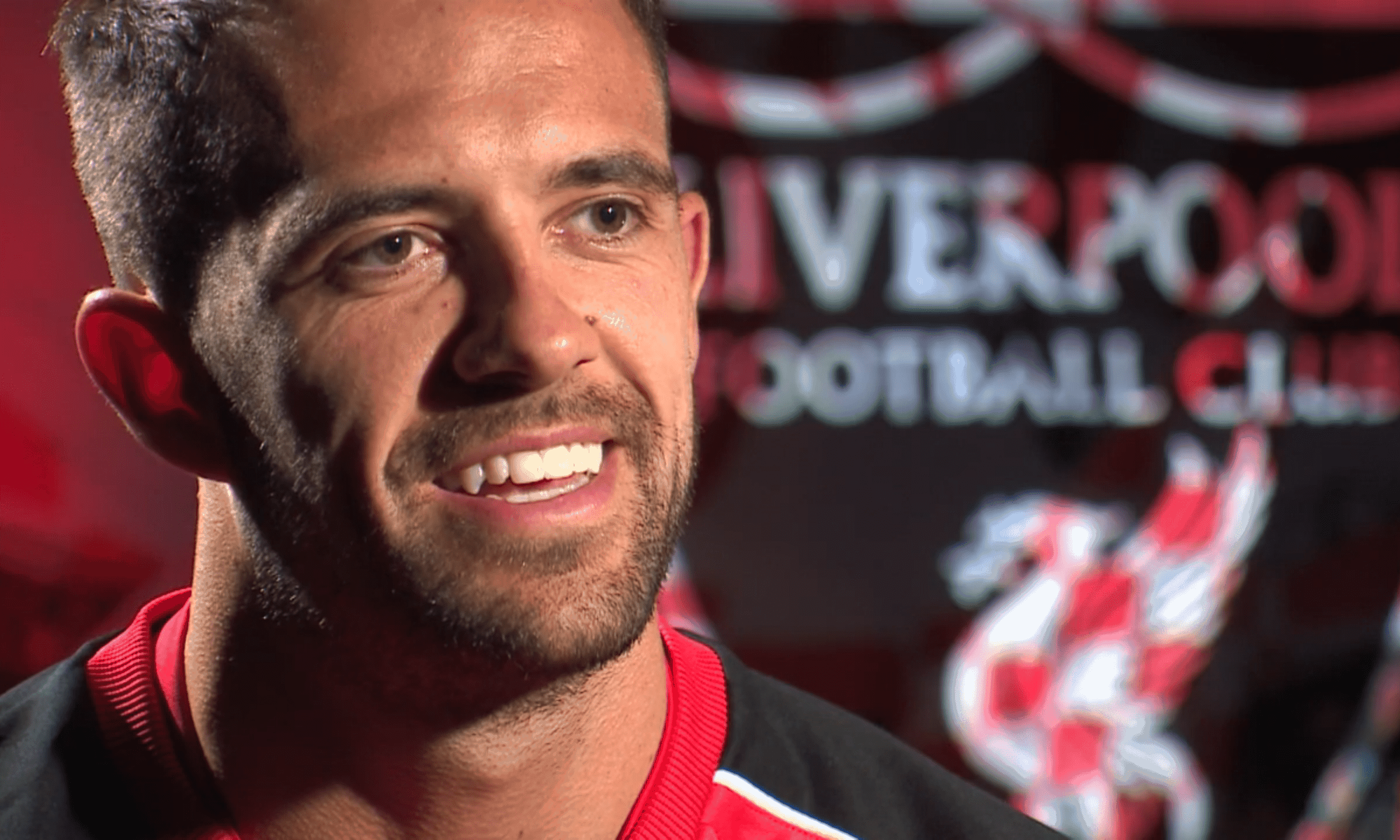 New Liverpool striker Danny Ings insists he only ever had eyes for Anfield after joining up with Brendan Rodgers’ squad for training on Wednesday. The 22-year-old moved to the club from relegated Burnley at the end of his contract, with a fee for the England Under-21 international set to be decided by tribunal.

Having scored 11 Premier League goals for Sean Dyche’s struggling side as they finished 19th in the table and dropped back down to the Championship after just a single top-flight campaign, Ings was attracting interest from across Europe.

The likes of Manchester United, Tottenham and Real Sociedad were all heavily linked with a move for the former Bournemouth youngster – but it was Liverpool who won the race for his signature and Ings did not want to be anywhere else.

“As soon as I knew that Liverpool were interested, it was a no-brainer,” he told LFCTV.

“It was the only club on my mind, to be fair. And now that it has happened, it’s fantastic for me and my family.

“It’s a special club, everybody knows it. With all the history that’s here…it’s definitely a massive step in my career and I’m over the moon.”

No Liverpool striker reached double-figures in terms of league goals last season, with an injury-hit campaign for Daniel Sturridge leaving the England international with just four.

But Ings is looking forward to playing alongside Sturridge, who was much more impressive the previous year as he scored 21 goals in a lethal partnership with Luis Suarez.

“He is one of those players who has come through the ranks, he has not had it easy. Now he’s here and he’s established; he’s a fantastic, talented football player I can learn from.”

Whilst Ings will be looking to add goals, he decided to relieve any weight on his shoulders by turning down the chance to wear an iconic squad number – opting instead for number 28.

“I had a chat with my agent and a few friends and we thought that moving to such a big club like this, you need to take all the pressure off yourself,” he added.

“Taking one of the low numbers does make a difference, because some of the players that have worn those shirts have been superstars and world-class players.

“So it was important to start with a high number and my reason is to work my way down.

“When I achieve success here, that’s when I’ll take a shirt like that; until then, I’ll keep number 28, keep my head down and work hard.”