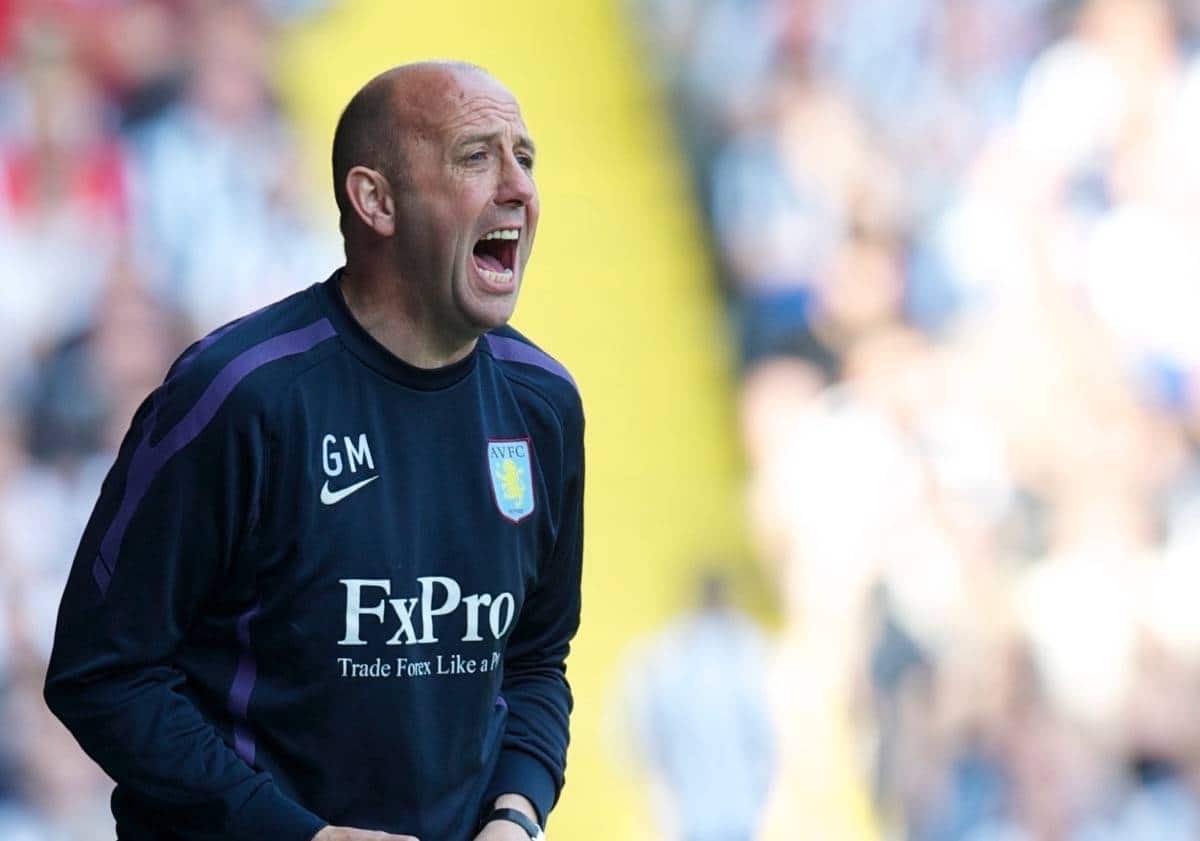 Following suggestions that a former player was in line for a role in Brendan Rodgers’ backroom staff, reports claim Gary McAllister has been approached. Former Liverpool midfielder Gary McAllister could be offered a role on Brendan Rodgers coaching staff, according to reports on Wednesday night.

Paul Joyce of the Express writes: “McAllister is under consideration for a possible return to Liverpool after meeting Brendan Rodgers to discuss a role in his new-look backroom staff.

“The former midfielder, who was instrumental in Liverpool’s Treble cup winning season of 2001, is in the frame to be the final addition to Rodgers’ revamped technical team.

“Rodgers has been seeking someone with Liverpool links to join his set-up and McAllister has been identified as a possibility.”

Marsh’s role is still vacant, and McAllister is likely to take up his position.

McAllister’s coaching experience is respectable, having managed both Coventry City and Leeds United, and served as first-team coach at Middlesbrough.

Most recently, McAllister was Gerard Houllier’s assistant at Aston Villa.

Mcallister is a popular figure among Liverpool supporters and former players, and would bring vital experience to Rodger’s backroom.

We understand that head of opposition analysis Chris Davies’ role has been changed to include work on the training pitch.