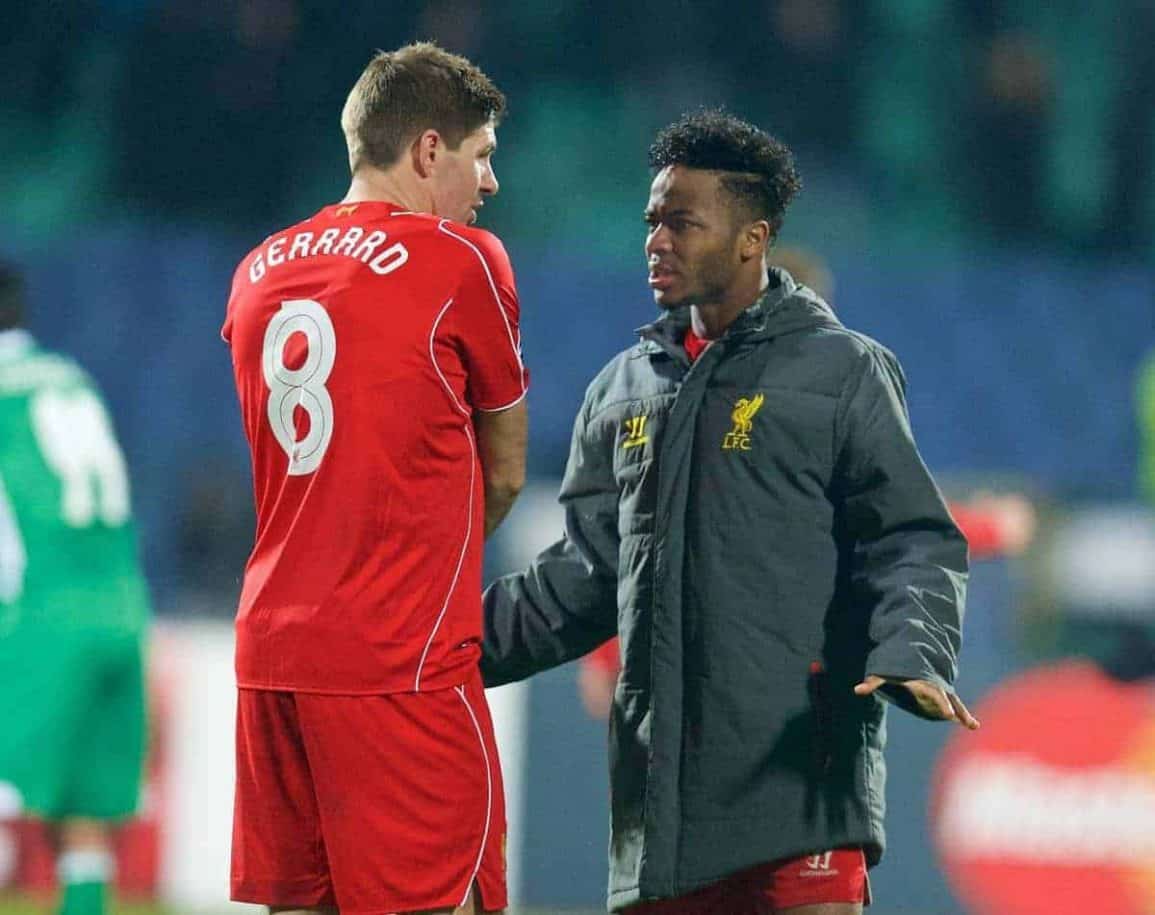 The departures of Steven Gerrard and Raheem Sterling have been used as an excuse for the poor attendances on Liverpool’s pre-season tour of Malaysia. Andrew Doh, who worked as a co-promoter for Liverpool’s Malaysia leg of their summer tour, has blamed the decrease in interest on the exits of two of the Reds’ most high-profile ex-players.

“After Steven Gerrard’s departure, the attendance certainly dropped as most fans wanted to see him and Sterling as well,” he said.

“Based on the feedback we received, last season’s performance also contributed. If they can get some big names in, some players who are more prominent, they will become more popular again.”

This is a worrying quote for hear for Reds fans, who appear to be in danger of losing supporters to rival teams, in an area of the world where football is growing by the week.

There is definitely a lack of truly global names at the club now that Gerrard, Sterling and Luis Suarez have all moved on, as well as numerous others in recent years, and until that changes, there is a risk that the young Asian market may look elsewhere for a team to support.

No Champions League football is arguably another reason for Liverpool’s apparent decline in support in Asia, with Europe’s premier club competition watched religiously across the globe.