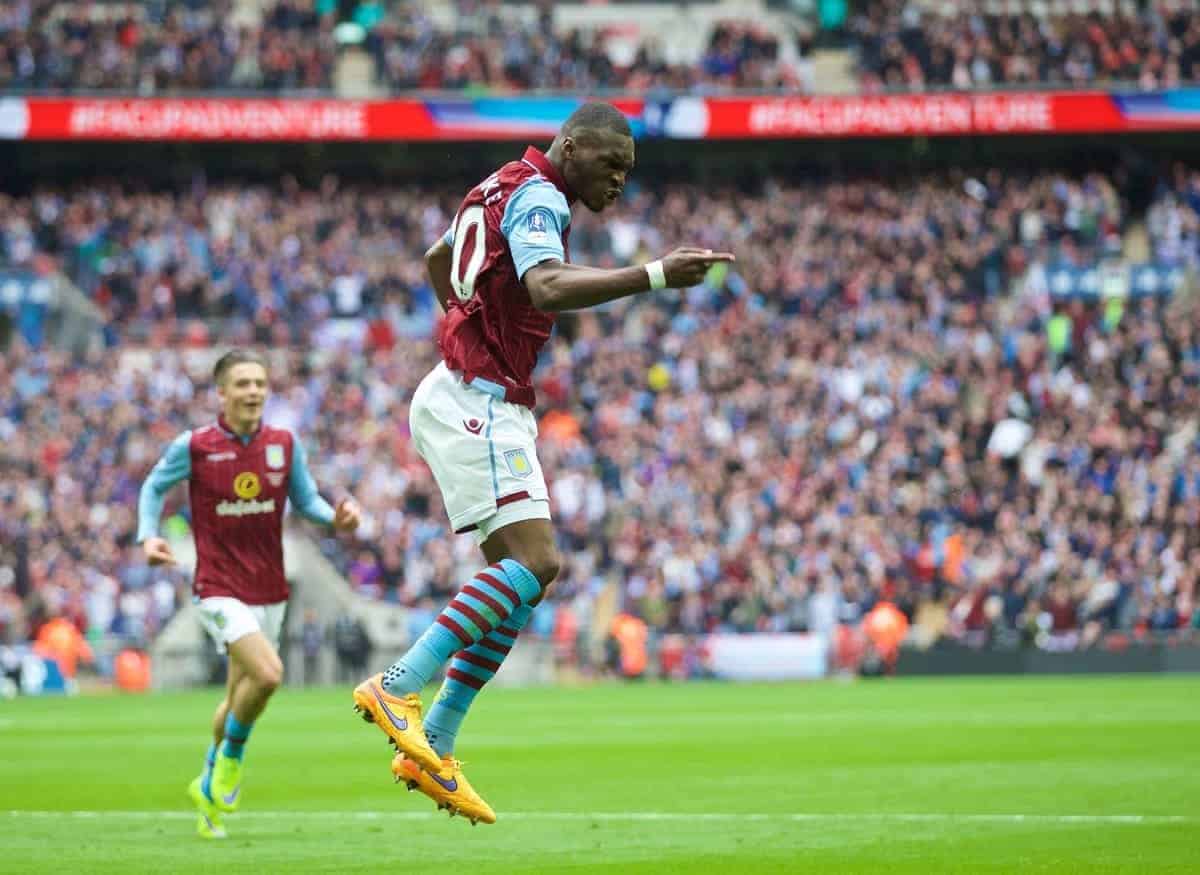 Christian Benteke's move to Liverpool could go through on Wednesday and according to defender Kolo Toure, the striker has what it takes to be an Anfield success.

The Belgium international has undergone the second part of his medical in London ahead of a £32.5million deal and is set to be confirmed as the Reds' seventh signing of the summer.

Toure has played against Benteke and he believes his arrival signals a real statement of intent by his club and boss Brendan Rodgers.

Speaking to the Liverpool Echo, he said: "Benteke is a great player. It is much better to have him on my side than have to play against him.

"He's so strong and powerful and his mental strength is important. Benteke isn't weak, he stands up for himself. No matter what happens on the pitch, he will perform.

"The club has done some unbelievable business this summer and it's going to be a big season for us.

"If we are strong mentally then I don't think anyone can beat us with the team the manager has built."

One man hoping to be a part of that is winger Jordan Ibe, who wants to seize the opportunity the acrimonious transfer of Raheem Sterling appears to have offered him.

The 19-year-old has impressed on the club's pre-season tour, which has now moved on to Kuala Lumpur in Malaysia, and is likely to get more first-team chances after Sterling's £49million departure to Manchester City.

Ibe was recalled from a loan spell at Derby midway through last season and make an impact in most of the 14 appearances he made for Brendan Rodgers during the remainder of the campaign.

With Sterling now gone after a protracted transfer saga there is a spot to be filled and the former Wycombe player, who coincidentally shares the same birthday as Sterling but was born 12 months later, has his eyes on it.

"Football is about chances," he told LFCTour.com.

"Raheem is a great player but hopefully now I will get a chance to play and prove to the manager that I can play in the Premier League."