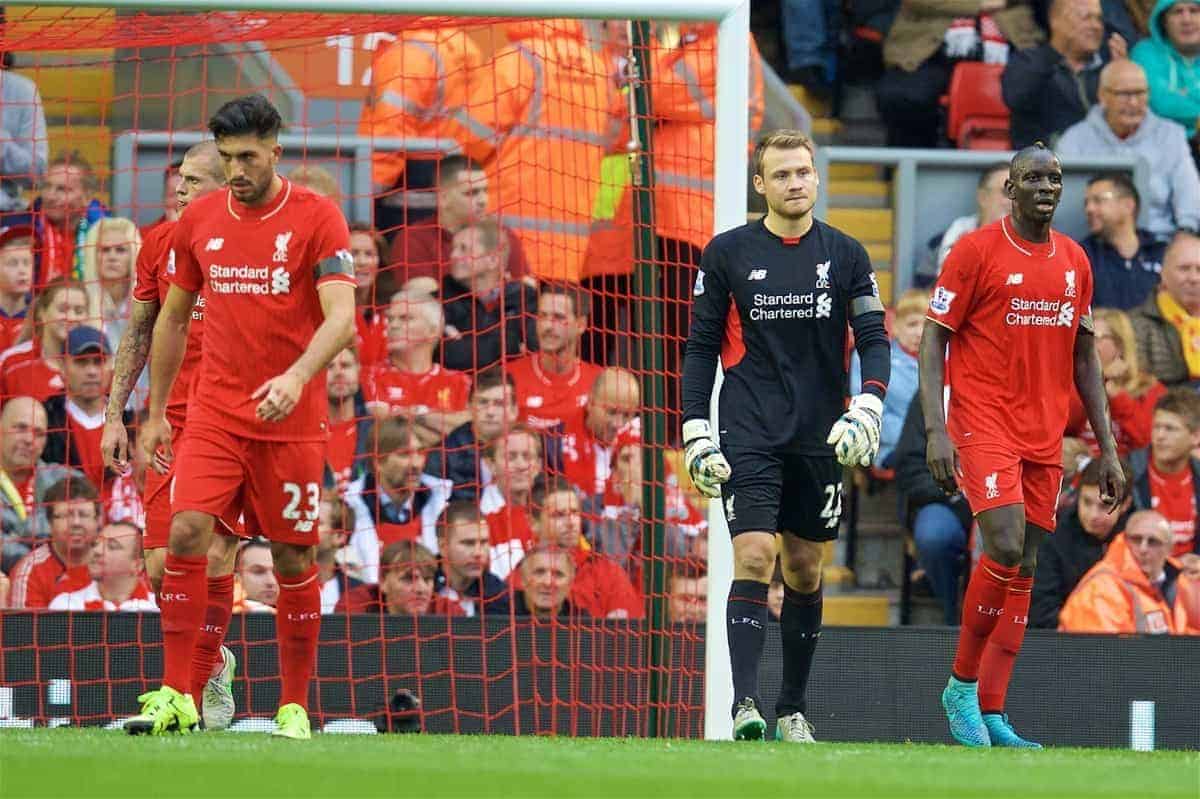 Liverpool could only draw 1-1 with Norwich at Anfield on Sunday, and we round-up the best of the social media reaction from the game.

Yet more dropped points for the Reds, who were punished for a lack of ruthlessness in front of goal.

It wasn’t a bad performance in many ways, but once again the pressure will increase on manager Brendan Rodgers following another poor result.

That's a horrible miss from Coutinho. Could have given Ings a tap in, ends up hitting it straight at Ruddy.

As much as its harsh to blame Rodgers for that, Milner should have come off for Firmino much earlier.

In short, a good performance from the players. A thoroughly lifeless one from BR. If you’re inanimate on the touchline, wtf do you expect on the pitch?

Some definite player positives. BUT even though should've won the game, we quite easily could've thrown it away completely. Bleurgh. #LFC

Always a sad time when there's calls for the managers head. But not sure how anyone can back him now. Time is up I'm afraid #TickTock #LFC

‘A True Red From NZ’ on the forum:

Sakho, Lucas, Moreno all brilliant. Baffling how the manager wanted rid of all three. Ings off the bench was superb too.

Coutinho’s finishing poor, but was lively. Great to see Sturridge back. Rodgers? Don’t see how he survives this.

That, quite simply, is not acceptable. #LFC 13th. And it could get much worse.

In the context of a normal season, he gets that result as a frustration game. Trying to add context at the moment is impossible.

Better performance, but poor result. Two more points dropped. Intensity there, but quality in final third lacking, and sloppy goal to let in

Ings’ goal was a lovely finish. Hopefully the sign of things to come. Moreno.

Everything else. I’ve given up hope of reading the headlines tomorrow and seeing that BR has gone. It’s going to have to get a lot worse, I fear.

That is the tenth match in a row where Liverpool have failed to score more than one goal. Pathetic.