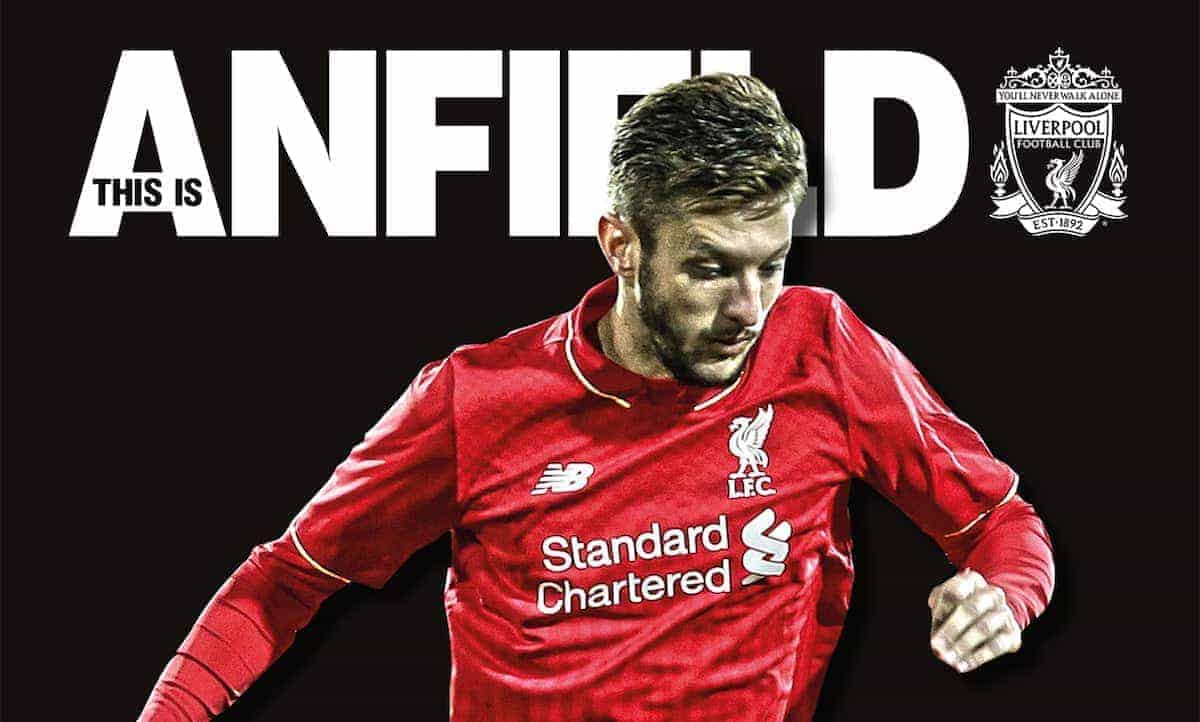 Last time FC Sion played at Anfield, their manager fielded a 2-6-2 formation. Meanwhile, Liverpool were a team struggling to get the balance between attack and defence right. Sound familiar?

Scorelines of 6-3 are normally more associated with Roger Federer than Swiss football teams, but when FC Sion arrived at Anfield on Halloween 1996 they hit the net far more than the Fed Express does at Wimbledon. Although I suspect that would change if Adebayo Akinfenwa was firing in serves he’d put his weight behind.

Liverpool had never previously conceded three goals at Anfield in a European game and after comfortably winning the first leg of their European Cup Winners Cup second round tie 2-1 in Switzerland weren’t expected to do so against Sion. Especially as their star striker, Vladan Lukic, was out with a calf problem (it was an injury to his leg, not an issue with the offspring of his herd on the Alps).

“We should get through now,” said skipper John Barnes. “Even if we had got a 1-1 draw in Switzerland we would have felt confident. You should’ve seen the amount of duty-free Toblerone I got into my hand luggage.” I may have made the last bit up.

Reds boss Roy Evans wasn’t quite as bullish as Digger. “We can’t afford to leave ourselves open,” he told the Liverpool ECHO. “This team can exploit any gaps we leave and will capitalise on any complacency. The message is ‘finish them off’, but we must be careful because I think Sion’s system is more geared to playing away from home.”

If only Evans’ players had listened to him. Or read the Echo. Because with 23 minutes on the cuckoo clock a Liverpool defence with more holes than a Swiss cheese had conceded twice with Frederic Chassot and Christoph Bonvin slicing through Evans’ back three of Scales, Matteo and Babb like a Swiss Army knife through fondue. A sentence chocca with Swiss cliches written by an English journalist? You could’ve set your Tissot by it.

One look at that Liverpool defence would lead most people to assume the personnel were to blame for the goals flying in, but the highly unusual tactical approach of Sion’s Italian coach Alberto Bigon – who in 1990 led Napoli to the Serie A title – had caught the whole team cold.

Bigon fielded a 2-6-2 formation (effectively 2-4-2-2) to counteract Evans’ 3-5-2 (effectively 3-4-2-1 on the night as Paddy Berger played instead of Stan Collymore) by packing the midfield with one defender man-marking Robbie Fowler and the other free to pick up whoever ran into his space.

As bonkers as such a system may seem, it proved to be effective for two thirds of the game as even though Steve McManaman (28th minute) and a free-kick from Stig Inge Bjornebye (54th minute) put the Reds level on the night, Chassot scored again in the 64th minute to create Anfield goalscoring history for Sion and put them ahead on away goals.

However, playing a two-man defence against a Liverpool side that had scored 49 goals in 18 matches at Anfield in 1996 ultimately proved to be flawed as the realisation that an embarrassing European exit was on the cards hit home with the players. They responded with three goals (Barnes, and a Fowler double) in six minutes (which somehow seems familiar) to see off Sion before Berger added a sixth two minute from time.

“We are such a talented bunch on the attack, but can’t afford to do this week in and week out in any competition,” admitted Evans afterwards. “On other days you don’t get it back, certainly not when you’re playing at the top end of European football.”

The Liverpool manager was subsequently proved correct the following April when Liverpool were thumped 3-0 in the Cup Winners Cup semi-final first leg away to Paris St Germain four days after wrecking their Premier League title aspirations with a 2-1 home defeat to relegation threatened Coventry City.

Could we be in for such a sensational night of goals again when Sion visit in the Europa League? Of course not.

It’s not as if Liverpool have got a three-man defence who concede sloppy goals, a free-scoring English centre-forward with injury problems, a manager who never quite gets the balance right between attack and defence and a set of supporters who are desperate for some silverware having only seen their side win a League Cup, lose an FA Cup final and nearly win the league in the previous few years now is it?