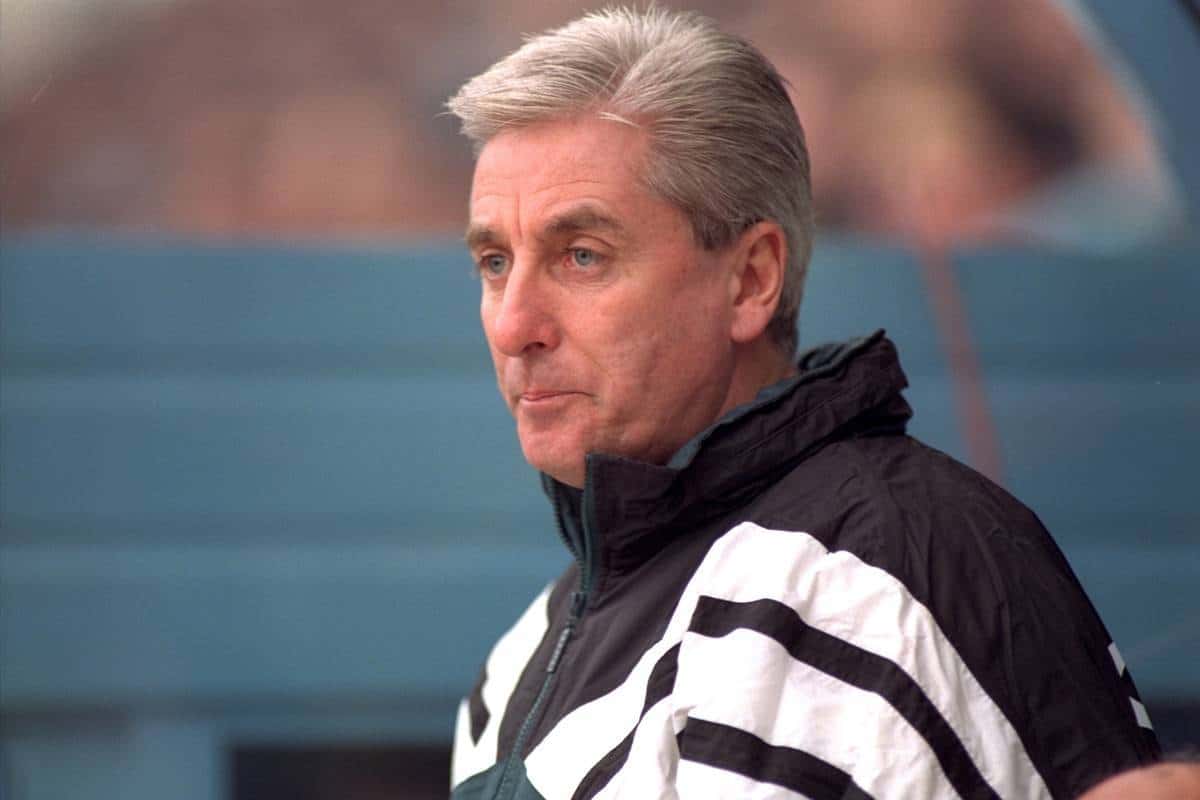 Former boss Roy Evans says Liverpool have been too predictable and negative in their opening four games, and would like to see Danny Ings partner Christian Benteke at Old Trafford.

Liverpool play Manchester United on Saturday evening (5.30pm kick off BST) and Ings is expected to make his full debut for the Reds in the match.

Evans believes it could be a cautious game, with neither side playing particularly well so far this season.

“Both teams not playing their greatest stuff, playing some poor football,” Evans told This Is Anfield.

“I think it will be a cautious game. I’d like to see Liverpool being a bit more aggressive. We’re a little bit negative, little bit predictable at the minute.

Liverpool are without midfielder Philippe Coutinho after he was sent off in the 3-0 defeat to West Ham before the international break, and Evans would like to see Ings replace the Brazilian and play alongside Benteke.

“Without Coutinho it’s hard to see where we’re going to create chances.

“I’d like to see Danny Ings in and around Benteke. I think the service in to Benteke has been awful. We’d be better off with somebody who runs in behind Benteke. We’re too predictable, playing in front [of opponents’ defences].

“West Ham didn’t park the bus, they played like a good away team, we need to be more creative.”

Daniel Sturridge returned to full training this week and Evans believes the England forward’s return will be key, giving Liverpool a forward with better movement.

“Sturridge’s return would make a big difference because our movement so far in games has been poor. He has great movement.”

Evans was speaking to This Is Anfield at the launch of David Fairclough’s autobiography, Supersub.