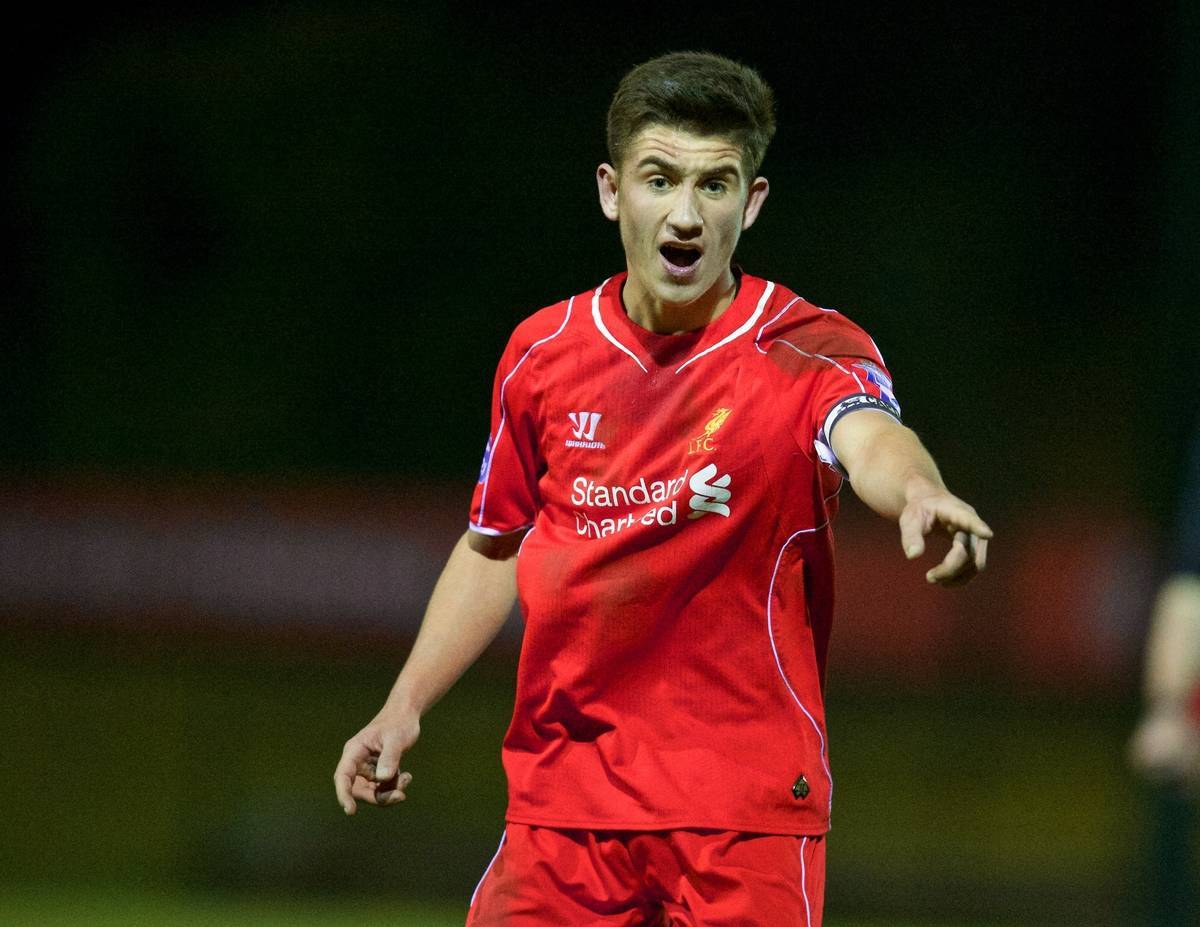 Happy to have signed my new contract with Lfc ??

Brannagan has put pen to paper on a new deal with Liverpool securing his future as one of the club’s most promising youth prospects.

The new deal will reportedly keep him at Anfield until 2018.

“Brannagan’s current deal would have run out at the end of this season leading to speculation that he could have moved on but the player was always keen to stay at Liverpool,” reports the Liverpool Echo.

“An initial offer of a one-year extension was made but his representatives finally settled on an extra two years with the club.”

Brannagan rose to the fringes of the first team towards the end of last season, with Brendan Rodgers promoting the 19-year-old along with former U21s captain Jordan Rossiter to boost his midfield ranks.

The Salford-born teenager has continued his association with the senior squad this campaign, making his debut for Rodgers’ side in Liverpool’s 1-1 Europa League draw with Bordeaux in September.

An industrious box-to-box midfielder, Brannagan boasts the work rate and technical ability to slot in under new manager Jurgen Klopp.

Captain of Michael Beale’s U21s side, he is also one of the most tactically intuitive players in Liverpool’s academy ranks.

This extension comes at a crucial time for Klopp’s Liverpool, with the German’s squad depleted by injuries to the likes of Rossiter and captain Jordan Henderson.

Brannagan could hope to follow this up with an appearance in Thursday night’s League Cup tie with AFC Bournemouth.