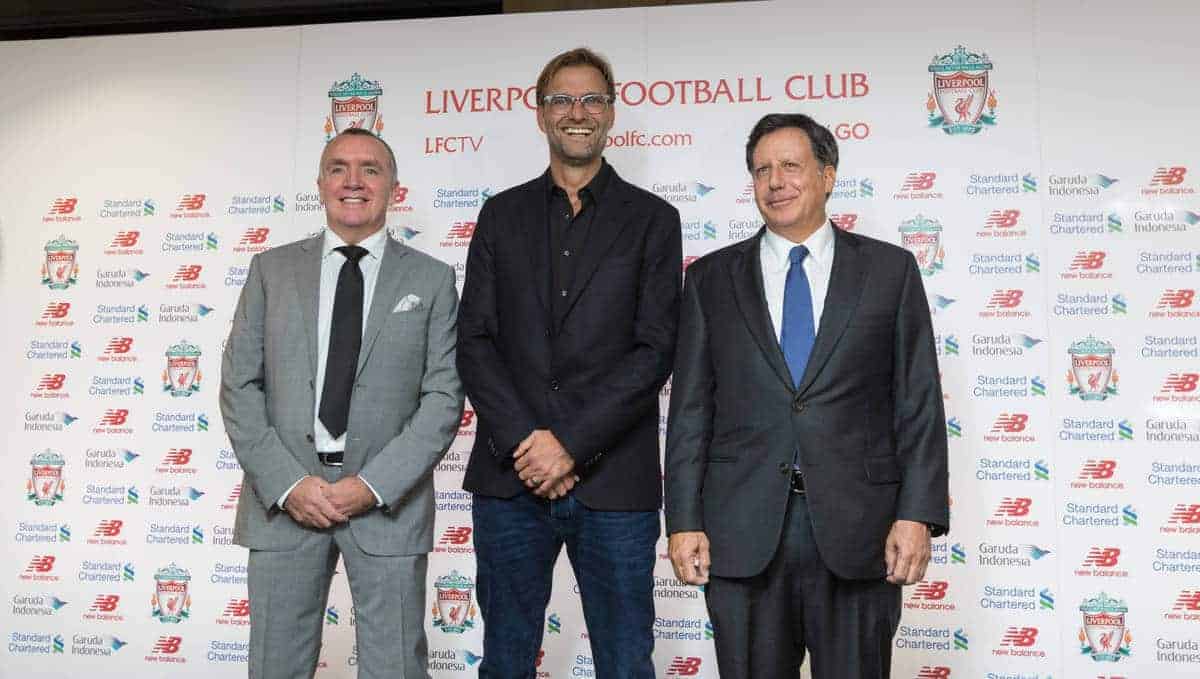 Werner, working alongside co-owner John W. Henry and CEO Ian Ayre, has pulled off a coup by appointing Klopp, and the FSG figurehead has told of his excitement after the German’s arrival.

The 65-year-old said he believes Klopp’s leadership “will lift the entire club.”

“In Jurgen Klopp we have appointed a world-class manager with a proven track record of winning and someone who has the personality and charisma to reignite this football club and take the team forward,” he said.

“When an opportunity presents itself to acquire one of the most sought-after leaders in the game, it is something you have to pursue decisively and we are delighted he has accepted our invitation.”

FSG parted ways with Brendan Rodgers after Liverpool’s 1-1 draw with Everton last week, and Klopp’s availability will have prompted this decision.

Werner believes this gives the 48-year-old the pedigree required to boost Liverpool.

“He possesses all the qualities we are looking for in a manager – he is a strong, inspirational leader, who has a clear philosophy of high energy, attacking football,” he continued.

“Critically, he is also a winner and someone who can connect with and enthuse our supporters.

“It is our job now to support Jurgen every step of the way and help him achieve his full potential at this great football club.

“He is enthusiastic about the squad of players and wants the team to fight to achieve success this season and beyond.

“His attitude is infectious and we believe it will lift the entire club.”

The effect of Klopp’s appointment of the Liverpool support has been palpable, and FSG’s intervention deserves wholesale praise.

Werner is right to be excited.