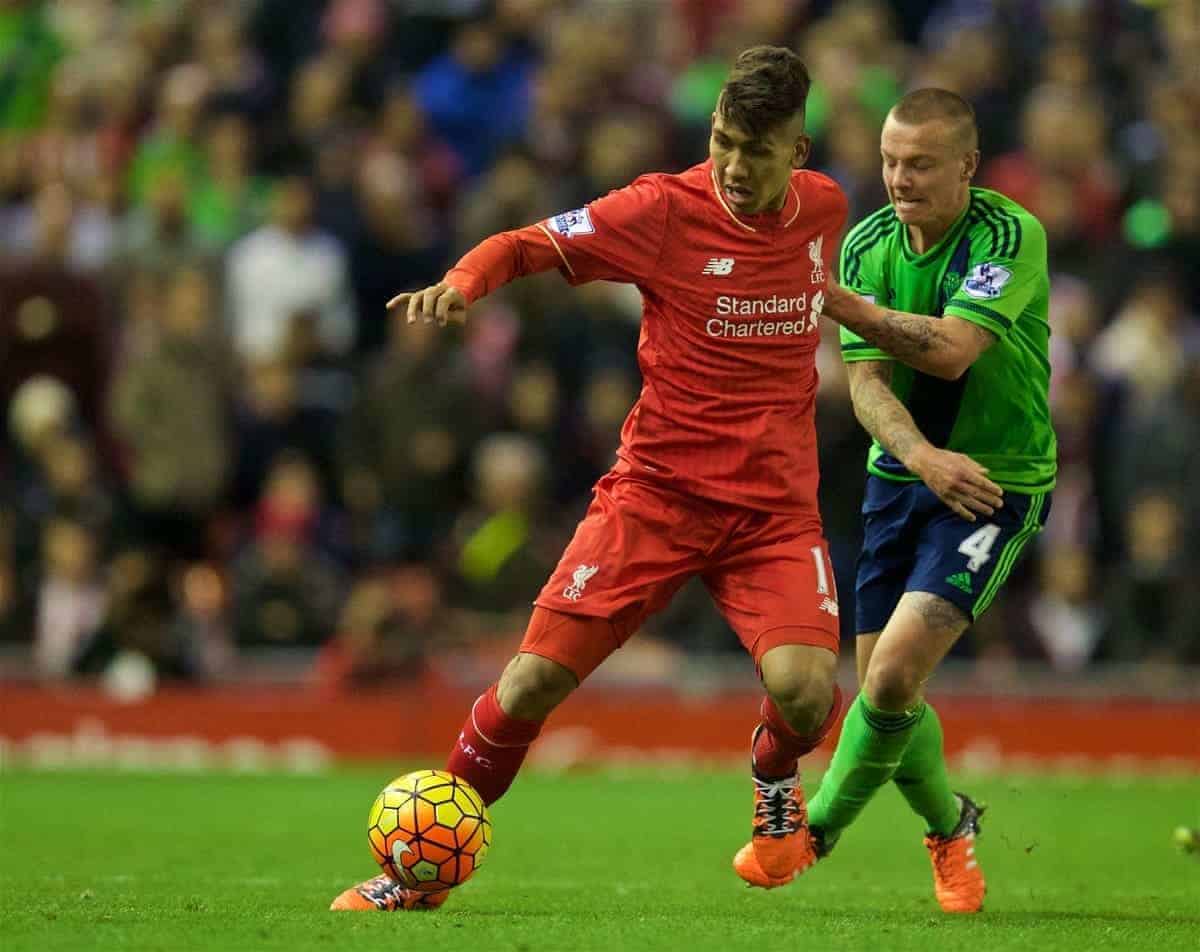 Liverpool boss Jurgen Klopp has praised Roberto Firmino, describing him as the best player in Bundesliga for a few months last season.

Firmino is expected to start Wednesday’s League Cup fourth round match against Bournemouth at Anfield, having made sub appearances in the last two games.

The Brazilian was injured in the third round of this competition against Carlisle United but will now look to get back to full fitness and force his way into Klopp’s first team.

Klopp though is already aware of the former Hoffenheim man’s abilities, having observed him close hand in Bundesliga.

“Usually he plays in offensive midfield, or second striker, or he can come from the wing. He’s a pretty skilled player,” the manger said.

“There was some time one year ago he was, for a few months, for sure the best player in Bundesliga.

“Everybody could see that he can be a very, very good player and when I heard Liverpool took him I thought ‘good choice’.”

Firmino was signed for £29 million in the summer, with reports since suggesting that he was a player chosen by the transfer committee rather than then-manager Brendan Rodgers.

“He’s physically strong, usually he’s fast – in a good football way – with the ball, body between opponent and the ball,” continued Klopp. “So of course he’s an important player for us.”