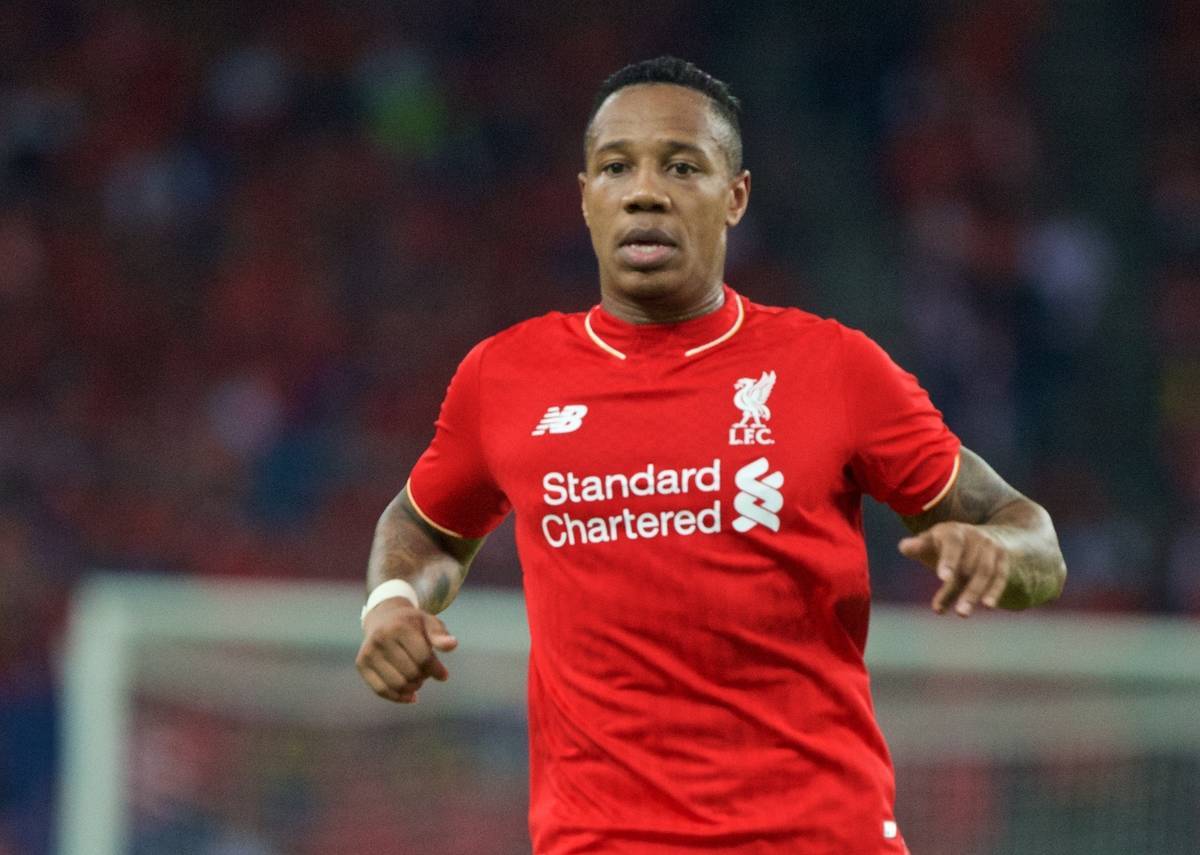 Nathaniel Clyne displayed signs of tiredness in his poor performance against FC Sion, and a lack of depth at right-back is the main reason for it.

There were so many things wrong with the Reds’ Europa League display against the Swiss outfit, but not many would have expected such a disappointing showing from Clyne.

The 24-year-old has clearly been a very good signing, bringing defensive excellence that couldn’t be further from Glen Johnson’s ineptitude in that area in the years prior to his arrival.

Nathaniel Clyne playing every match at the moment. A bit worried considering we don’t have adequate back up if he gets tired/injured.

But Clyne endured a torrid time of things on Thursday evening, and there is an obvious factor behind it.

Clyne has been an ever-present in the Premier League for Liverpool so far this season, playing every single minute of the Reds’ seven matches.

He also featured against Carlisle United in the League Cup, playing 86 minutes in a match he really should have been rested for.

The 24-year-old has been overplayed hugely by Brendan Rodgers, and such are the strains of modern football, particularly at full-back and wing-back, it has taken its toll on Clyne.

Nathaniel Clyne has completed just 66.7% of his passes so far vs. FC Sion. The joint-least of any #LFC player. pic.twitter.com/dpFPdfghlP

Congratulations to Nathaniel Clyne making his 6,000th appearance in a row for Liverpool.

He didn’t even manage to complete two-thirds of his passes during his 45 minutes on the pitch against Sion, losing the ball in sloppy fashion on several occasions.

One of those errors was pivotal in Sion equalising in the first-half, and it proved to be costly as Liverpool failed to turn things around.

There was a complete lack of zip about Clyne in all facets of his game, and he looked exhausted.

The problem that Rodgers has- it is entirely his and the transfer committee’s own doing- is that Clyne is the only available right-back at the club currently.

Unless Emre Can is used there, which has proved to be disastrous in the past, there is no option but to play the England international game in, game out.

Jon Flanagan remains on the sidelines, Javier Manquillo has been sent back to Atletico Madrid early and Andre Wisdom is on loan at Norwich. Playing Joe Gomez there now and again is an option, but that would be far from ideal.

It is a fairly inexcusable position to be in, and the club’s ineptitude in not having a back-up to Clyne has seen the ex-Southampton man run himself into the ground.

Following the match, Rodgers claimed, “we had a plan before the game that Nathaniel would play 45 and Alberto (Moreno) would play 45.”

That may sound logical, but Liverpool should have been wise enough in the summer for Clyne to have evenings like Thursday off completely. Another reason for Clyne’s dip in form of late has been his switch from full-back to wing-back.

The 3-4-2-1 formation that Rodgers has adopted does bring the best out of certain players, but his £12million summer signing is definitely not one of them.

As touched upon above, Clyne is very much a defence-minded full-back, and a very impressive one at that. You will find few better in the Premier League in that respect.

At wing-back, however, he is asked to be far more of an attacking threat, and he has looked unhappy and awkward in the role.

It makes little sense for Rodgers to be buying players who excel in a certain position, only to switch to an unsuited system almost straight away. It reeks of desperation.

Clyne’s performance against Sion was a rather alarming one, and perfectly illustrated the importance of footballers being handled carefully these days.

The 24-year-old looked completely out of sorts, particularly by his consistently high standards, and there will be little let up for him in the coming weeks.

Sunday’s showdown with Everton at Goodison Park is massive for Rodgers and his players, and a big performance is needed from Clyne.

He is far from his sharpest right now though, and if Roberto Martinez has any sense, he will be well aware of the Englishman’s weary legs.

Clyne has been a terrific purchase, and will continue to be over many years, but a lack of depth and choice of system is unfairly working against him.