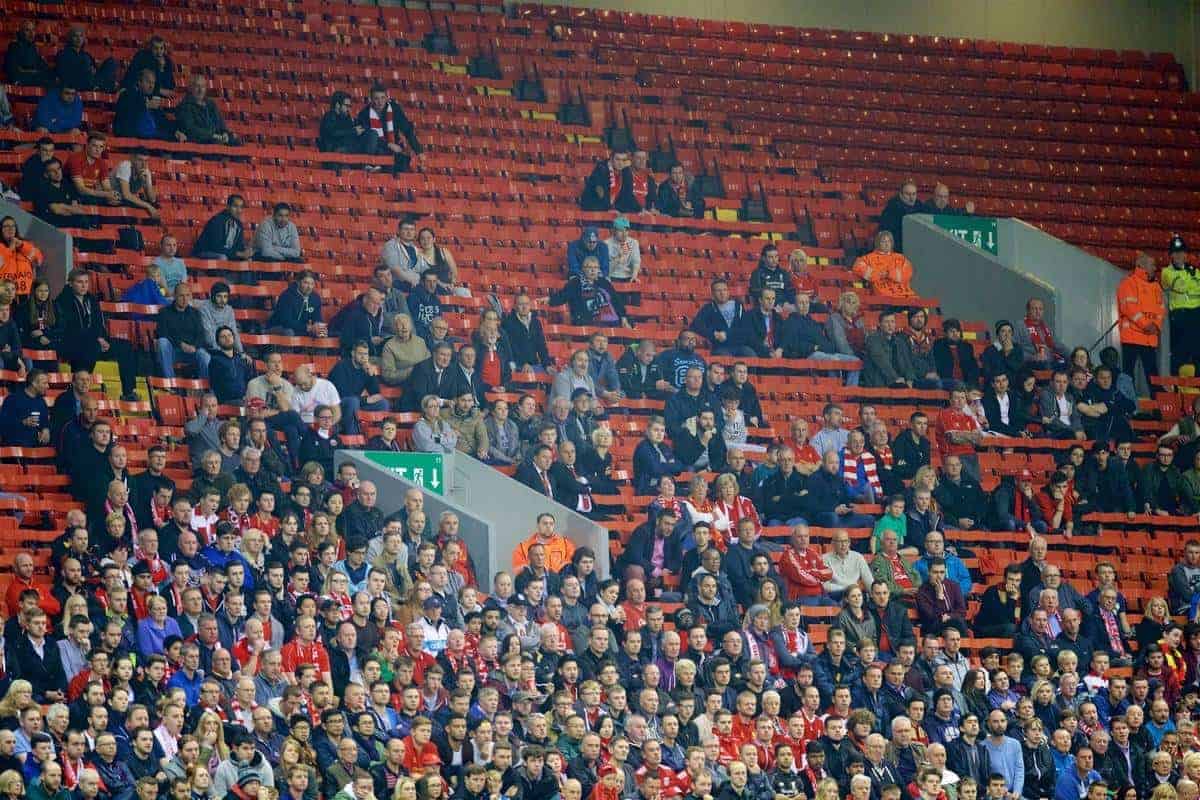 Following Liverpool’s 1-1 draw with FC Sion in the Europa League on Thursday, we bring you the best social media reaction from the game.

Another home game in Europe, another bitterly disappointing performance.

The Reds just cannot seem to outplay inferior European opponents at Anfield, and we can now add this draw to equally insipid recent home displays against Ludogorets and Besiktas.

Adam Lallana took his goal well and was lively throughout, but both he and the impressive Divock Origi missed key chances that should have been buried.

The likes of Nathaniel Clyne, Joe Allen and Jordon Ibe all had bad nights at the office, and it is a result that will earn Brendan Rodgers more critics.

Here is some of the best social media reaction from the match:

Full time. Boos ring out around Anfield. 1-1 at home to FC Sion the latest high under Brendan. And some people still want him to stay.

#LFC in desperate need of a lift – an air of inevitability & fear in every game – it can't continue. Just drifting at the moment.

Seen much better teams in the Europa League. LFC won't survive the latter stages, pretty sure of that.

How much longer does Brendan have? I feel like I’m stuck purgatory with him in charge.

So it really is just Daniel Sturridge that's holding it all together for #LFC, then?

Same old. Poor finishing, not enough control of the game overall and another poor result overall.

Really not looking forward to the derby on Sunday now #LFC

For the 4th home game in a row, Liverpool have had at least 14 shots in the opposition box.
Net score from almost 6.5 hours of play: 6-5.

‘Red Skip’ on the forum:

This has been the pattern for so long now. Totally unacceptable.

Why was Ibe not loaned out instead of Markovic? Ridiculous decision.

3 centre-backs, 2 holding midfielders, not enough men ahead of the ball when LFC gain possession. So slow.

As long as the money's coming in, as long as the books show a good profit, why bother creating a winning mentality? I'm done. Goodnight.

Should have gone to sleep. Crap game of football that (despite chances). Night all.

That was absolutely horrendous.

Theres only one outcome to all this and it now inevitable. Why wait to lose a couple more? It's time for a change and a new direction.

Sion conceded 20 (TWENTY) goals in their last 5 Europa League games but only 1 tonight!