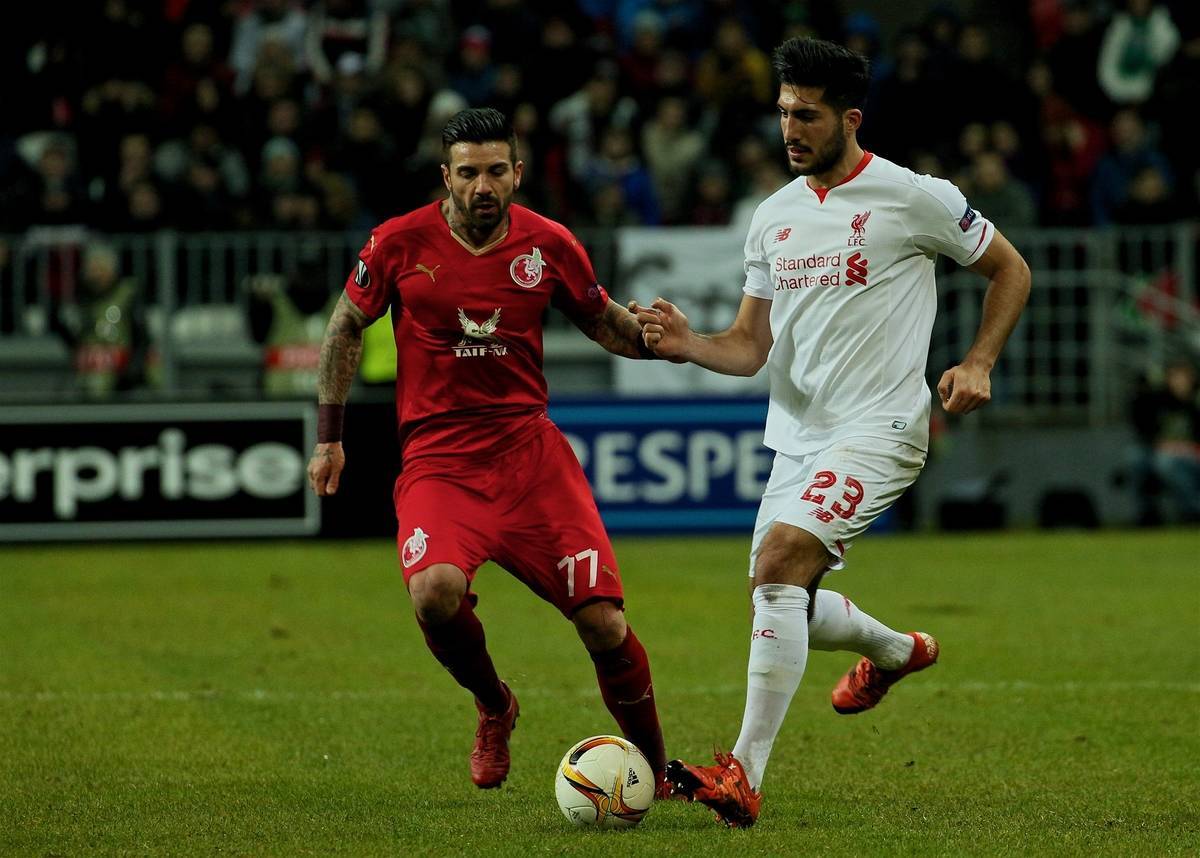 Following Liverpool’s 1-0 win against Rubin Kazan on Thursday evening, we bring you the best social media reaction from the game. The scoreline suggests that the match was far closer than it actually was, with Liverpool in total control from start to finish.

Jordon Ibe’s well taken second-half goal proved to be the difference between the two sides, with the 19-year-old scoring his first ever Reds goal.

It’s now six games unbeaten for Jurgen Klopp since being appointed Liverpool manager four weeks ago, and the win puts his side back on track in terms of qualifying for the Europa League knockout stages.

Here is how social media reacted to the victory in Kazan:

Rubin 0 #LFC 1: Massive win for #LFC. Hugely impressive in difficult conditions. First away win in Europe since Udinese in 2012

Probably Liverpool's most convincing performance in Europe since, er, 2010, when Napoli were thrashed and, er, Roy Hodgson was in charge.

Whatever Mamadou Sakho has had to do this evening, he has done it with ruthless efficiency. Made every tackle count. Lovren played well, too

Mamadou Sakho could pass an amendment to the US Constitution.

Really good result, hard place to go and yes we could have scored more but I will take that. Bonus we keep a clean sheet

3 wins in 3, still undefeated under Klopp in all competitions. Back-to-back away victories at Stamford Bridge and Russia #LFC

Some decent play in first hour, if quite a bit frustrating in final pass at times.

Win the next two and it is top of the group for #LFC.

Thats my highlight of the Klopp reign so far, running over to Ibe shouting Ibeeee ?

‘Dortmund fan’ on the forum:

Our best European performance for five years? Totally dominant, only downside being we scored just once.

#LFC are now 12 games unbeaten in all competitions, winning the last 3 games.