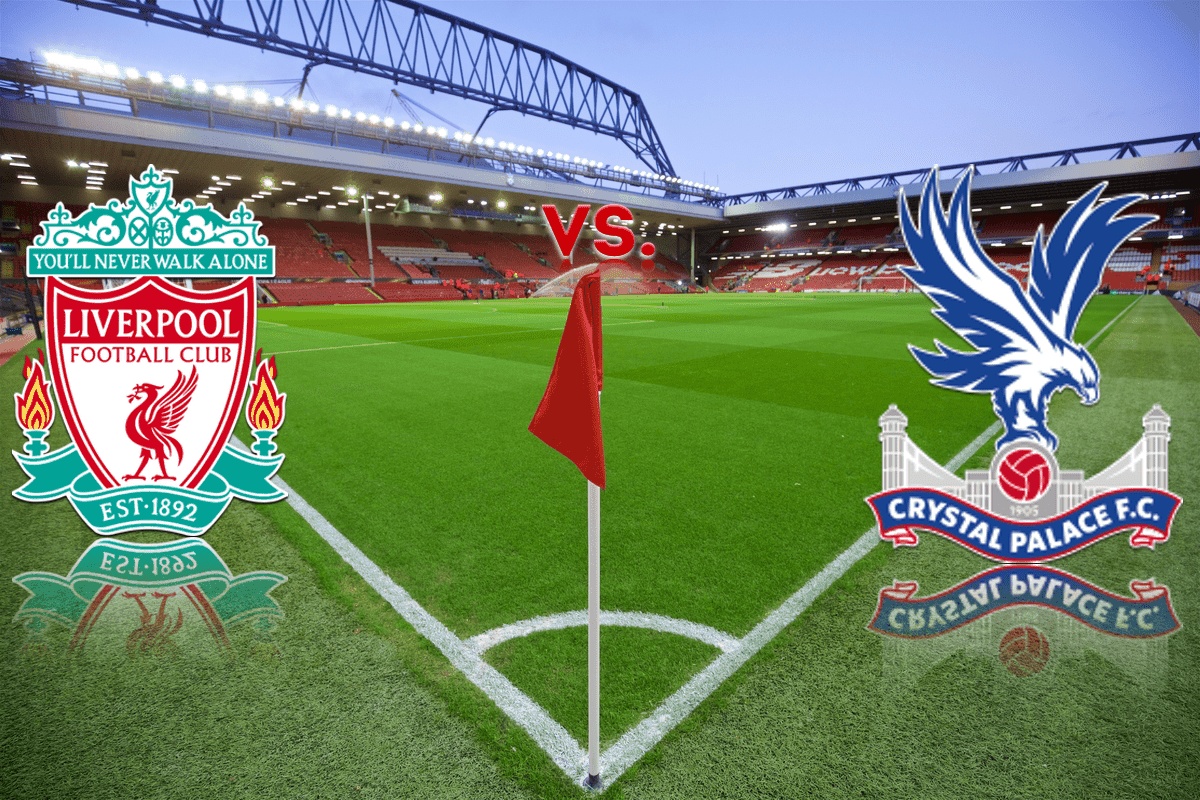 Liverpool host recent bogey side Crystal Palace at Anfield on Sunday as the Reds look to extend their winning run to four straight successes. A tough game against the Eagles is made all the more difficult by the 5,000 mile round Rubin Kazan trip, which has made preparations for Sunday’s clash far from ideal for Klopp and his squad.

Despite the unpractical arrangement, Liverpool look to build on their three straight wins in all competitions with a first Anfield Premier League victory under the new boss.

The Eagles at Anfield Liverpool take to the Anfield surface looking for a significantly improved performance and result than when the two sides last met.

That was of course the dreadful 3-1 defeat on a truly shameful day that saw Steven Gerrard’s final Anfield appearance for the club turn into a nightmare farewell.

Adam Lallana’s fine finish started an emotional afternoon positively, but a woeful showing thereafter and goals from Jason Puncheon, Wilfried Zaha and Glenn Murray, ruined what should have been a memorable occasion for the departing Skipper.

The humiliating loss was Palace’s first league success on Merseyside for 24 years – a 2-1 win in 1991 against Graeme Souness’ Reds the last prior to May’s victory.

Despite claiming some big wins – including an FA Cup replay success in 2003 – the Eagles’ overall record in L4 is poor; they have won just three times in 21 visits.

Palace have won on two of their last four trips however and the Reds must prevent Pardew’s side claiming successive Anfield wins for the first time ever.

The Selhurst Park side have endured an inconsistent start to the season, winning as many games as they have lost in the league.

But they broke a pattern of two wins followed by two defeats by registering their first draw of the season against Man United last time out, to take their points tally to 16 from 11 games.

Pardew’s men have proven dangerous on their travels already this season, having won three of their league games on the road in five matches away from home.

In contrast, the Reds have won just twice at home this season, and the Eagles arrive having scored the same amount of goals on their travels as Liverpool have at Anfield.

The Reds currently sit a point above Pardew’s men in the table and Klopp’s side will be looking to close the gap on the top four places.

A first Anfield league win for Klopp is priced at 4/6, with an Eagles victory available at 9/2 and stalemate at 11/4.

Pardew’s side arrive with somewhat with of a striking injury crisis.

Despite returning to training this week, the match is set to come too early for Marouane Chamakh and Connor Wickham, while top scorer – and Reds nemesis – Dwight Gayle, will be assessed after picking up a knock.

Pardew is set to welcome back left back Pape Souare who has been passed fit however, while another Anfield return looks likely for Martin Kelly who has featured heavily for the SE25 outfit.

Yannick Bolasie – who caused all manner of problems at Anfield in May – could deputise up front should Gayle fail to recover, which could see Bakary Sakho or Lee Chung-Yong come into attacking midfield. Pardew’s formation of choice has been the shape Klopp’s Reds utilised on Thursday night – 4-2-3-1 – and despite picking up just one point from the last nine available, he’s likely to stick with the system.

It remains to be seen whether Klopp matches the visitors with the same set-up, or reverts to the 4-3-2-1 mostly used since arriving.

Regardless of system, the Reds will have to ensure they’re tight defensively against the pace Palace boast going forward, while also keeping tabs on play-maker, Yohan Cabaye.

“It’s not impossible to have results against Crystal Palace. It’s a challenge of course but we always feel good prepared.

“Crystal Palace is difficult to play, they’re really tall, you have to play special. We try to be prepared.”

Ahead of the trip to Anfield, Pardew said:

“We’re looking forward to the game. We had a good performance against Man United and did well at Anfield last season.

“Liverpool had a long trip to Russia on Thursday – we have to put them under pressure on Sunday.

“They have great players, and the emphasis is always on the Liverpool team to win.”

For the first time since Klopp took charge, the match is not selected for live television broadcast in the UK but can be found on Star Sports, Bein Sport, NBCSN and Fox Sport around the globe.