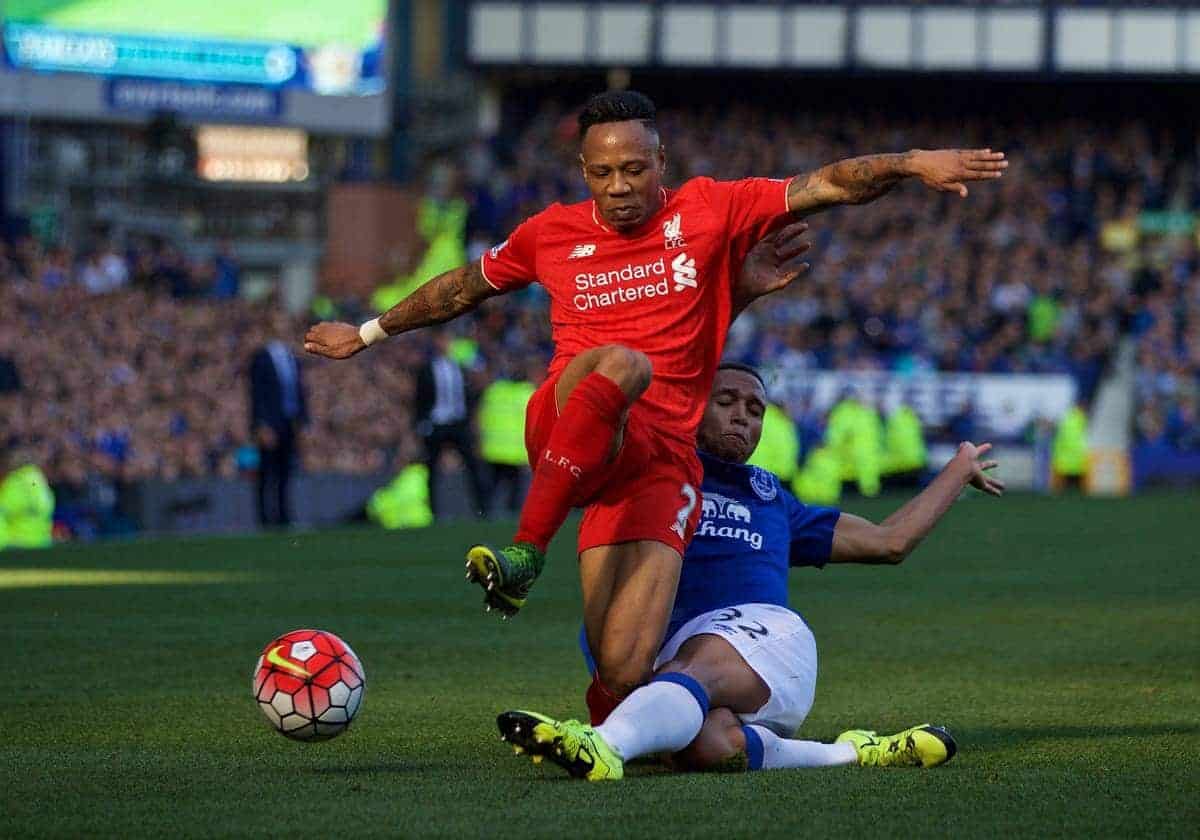 After being an unused sub for England’s game against Spain on Friday, Nathaniel Clyne could continue to be overlooked by Roy Hodgson in future.

Hodgson apparently has such doubts over Clyne – and Tottenham right-back Kyle Walker – that he is contemplating playing Everton centre-back John Stones at full-back at next year’s European Championships instead.

The report, by the Mirror’s John Cross, states that Stones “has the experience there” to play full-back. Forgetting that that experience included being regularly out of position and absolutely annihilated by Suarez and Sturridge in the 4-0 Merseyside derby in 2013/14.

Cross also writes that England “have a wealth of options in central defence with Chris Smalling, Gary Cahill, Phil Jones and Phil Jagielka” – clearly missing the word “poor” before “wealth of options”.

But Hodgson opting to overlook Clyne and play Stones out of position wouldn’t come as a surprise, after all, this is a manager who signed Paul Konchesky to play full-back for Liverpool and wanted to sign Carlton Cole up front.

OPINION: Why Clyne not playing for England is good for LFC