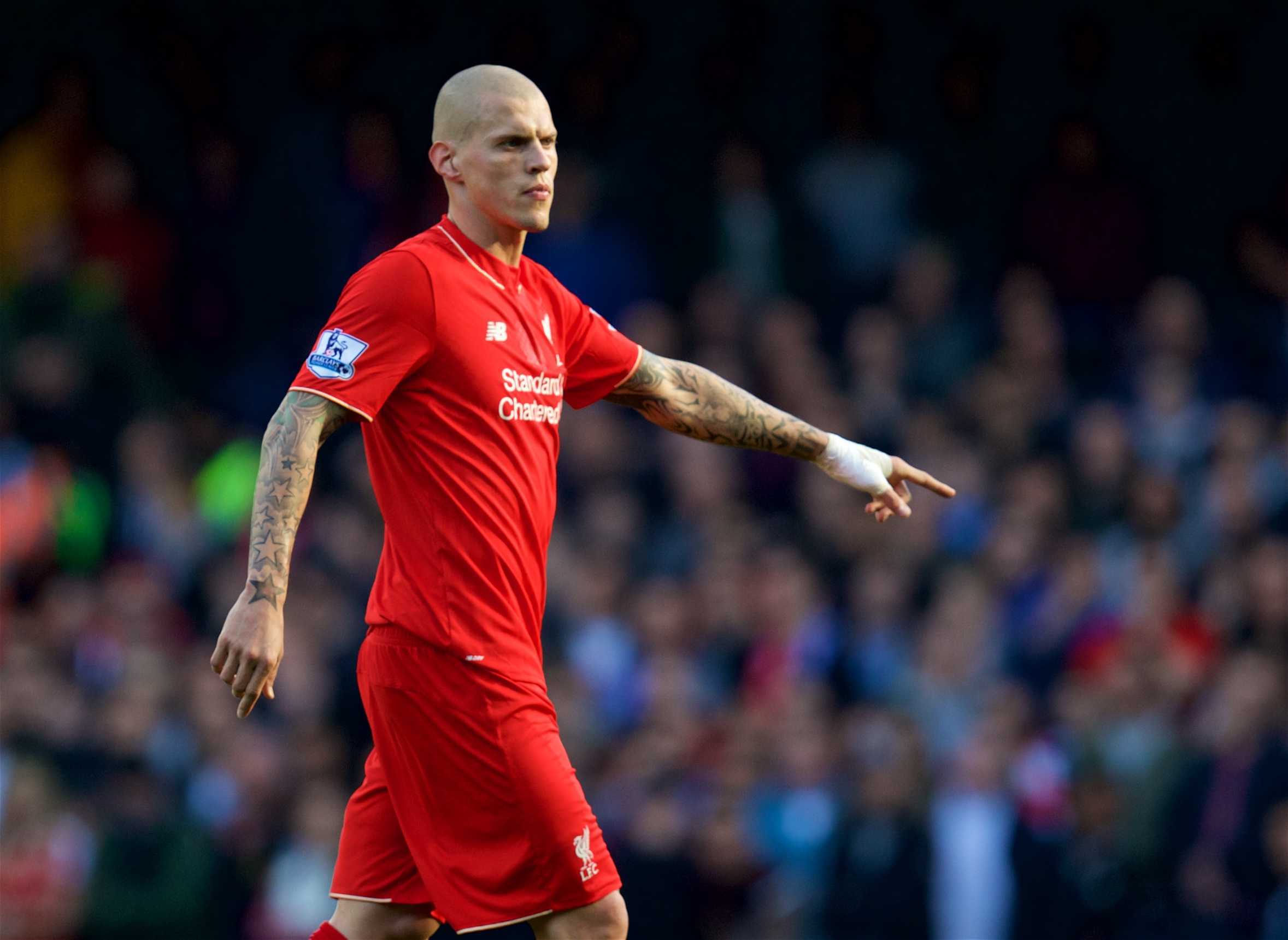 Martin Skrtel is set to be sidelined for six weeks with a hamstring injury, prompting the majority of Liverpool supporters to call for a new signing.

The 31-year-old suffered the injury in Sunday’s 3-0 defeat away to Watford, after a clash with striker Troy Deeney.

Addressing rumours of a three-month layoff in an Instagram post on Tuesday evening, the centre-back confirmed that he was expecting to miss six weeks of action.

“I will work hard on my recovery and will do everything to come back as soon as possible and even stronger than before!” he told supporters.

But with Skrtel set to miss up to 11 games while he recovers, and currently representing a meagre option as first-choice centre-back at a club with top-four aspirations, supporters have called for a new signing in January.

Of those to respond to This is Anfield’s poll, 92 percent have urged manager Jurgen Klopp to look for a new centre-back this winter.

Schalke’s versatile Cameroonian, Joel Matip, has been linked with a move to Merseyside in the summer, while Juventus’ journeyman centre-back Martin Caceres has been the subject of speculation in recent weeks.

But with Skrtel’s absence leaving Kolo Toure as Klopp’s only recognised, right-sided centre-back, the German may be better placed looking for a new first choice in that role.

Skrtel has been the one constant within Liverpool’s flawed defence over the past six seasons, becoming a key player under Kenny Dalglish in 2010/11.

This latest injury, though hampering Liverpool’s short-term progress, should provide Klopp with the impetus to look for a successor.

Results correct at time of writing.