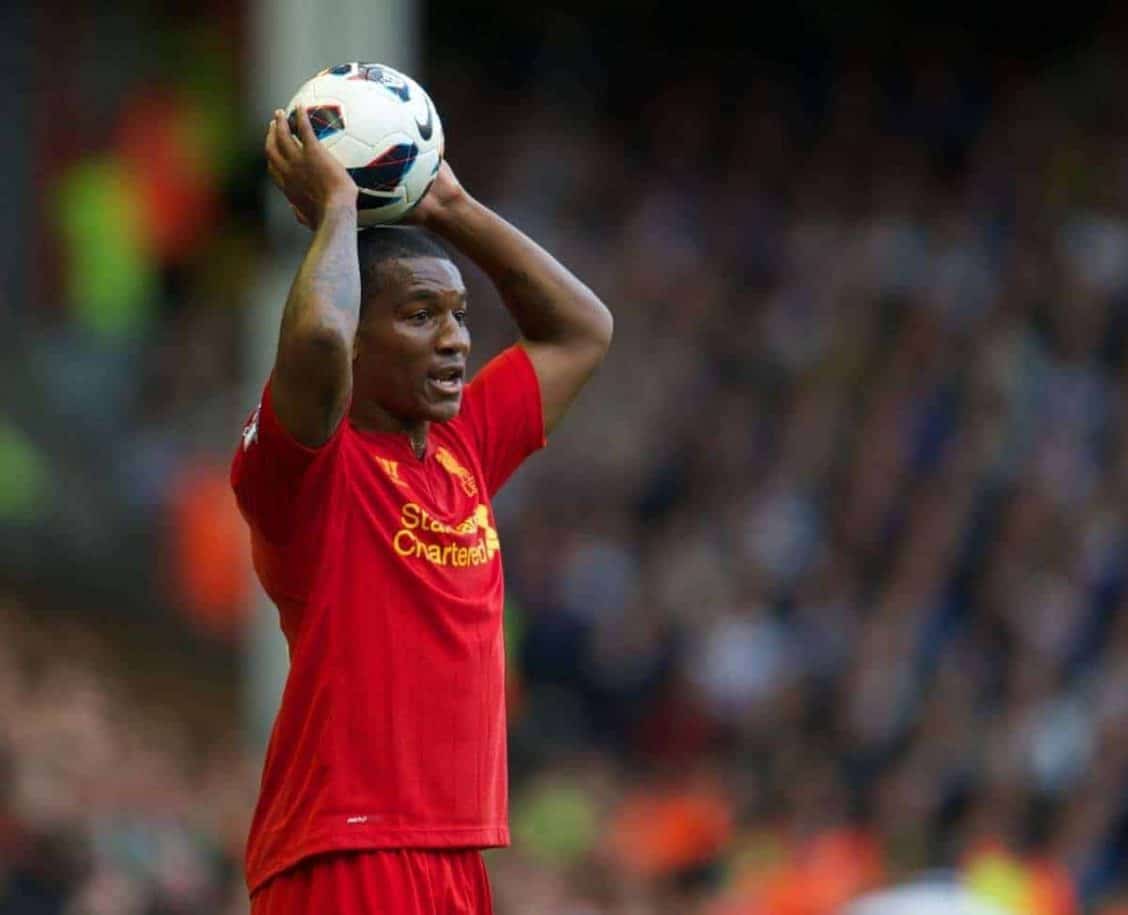 Spending the season on loan with Norwich City, Andre Wisdom says that Liverpool have not forgotten about him as he plots a return in 2015/16.

The 22-year-old joined Norwich on a season-long loan at the start of the campaign, but has endured a muted spell in East Anglia.

Making just six appearances in the Premier League so far this season, Wisdom has found himself behind Steven Whittaker as Alex Neil’s second-choice right-back.

Despite this, Wisdom says that he has spoken positively with new Liverpool manager Jurgen Klopp.

The former Bradford City youngster told reporters on Friday that his future is “definitely back at Liverpool.”

“That is my dream and that is what I want to achieve,” he explained.

“I’ve had a quick catch-up with [Klopp] to see where I am and how I am progressing.

“He just said keep going, gain as much experience as you can, keep working hard and above all enjoy your football.

“I am 22, which in football terms, is not that young nowadays.

“I am still learning but I am coming into my own now and trying to make the transition from that young, promising player with potential to a solid professional.

“I came to Norwich at the start of the season to gain more experience and play more games so the objective stays the same.

“Obviously I am in contact with the new manager and the staff at Liverpool but my plans here stay the same.”

Neil’s Norwich currently sit in the bottom half of the Premier League table, and suffered a 2-0 defeat away to fellow promoted side Watford on Saturday afternoon, with Wisdom starting at right-back.

But while his loan side continue their struggles, Wisdom has been watching on as Klopp transforms Liverpool.

“I watched them beat Southampton the other day 6-1 and it is exciting,” he continued.

“I am a fan as well so I enjoy watching it and of course I keep in touch with some of the lads and they are enjoying it as well and I wish them all the best for the rest of the season.

“It is good for young players to get a chance, as I did when I got my opportunity with Brendan Rodgers so I wish Connor (Randall) all the best and all the young lads coming through.

“I don’t really consider myself as one of the younger ones coming through now.”

Wisdom is right to take a pragmatic approach to his future, as at 22 he is not guaranteed a place in the Liverpool squad at the end of his loan spell with the Canaries.

But he will be buoyed that Klopp has not disregarded him due to his current situation at Carrow Road.

His challenge now is to impress at his loan side and earn a stay at Liverpool for the long term.