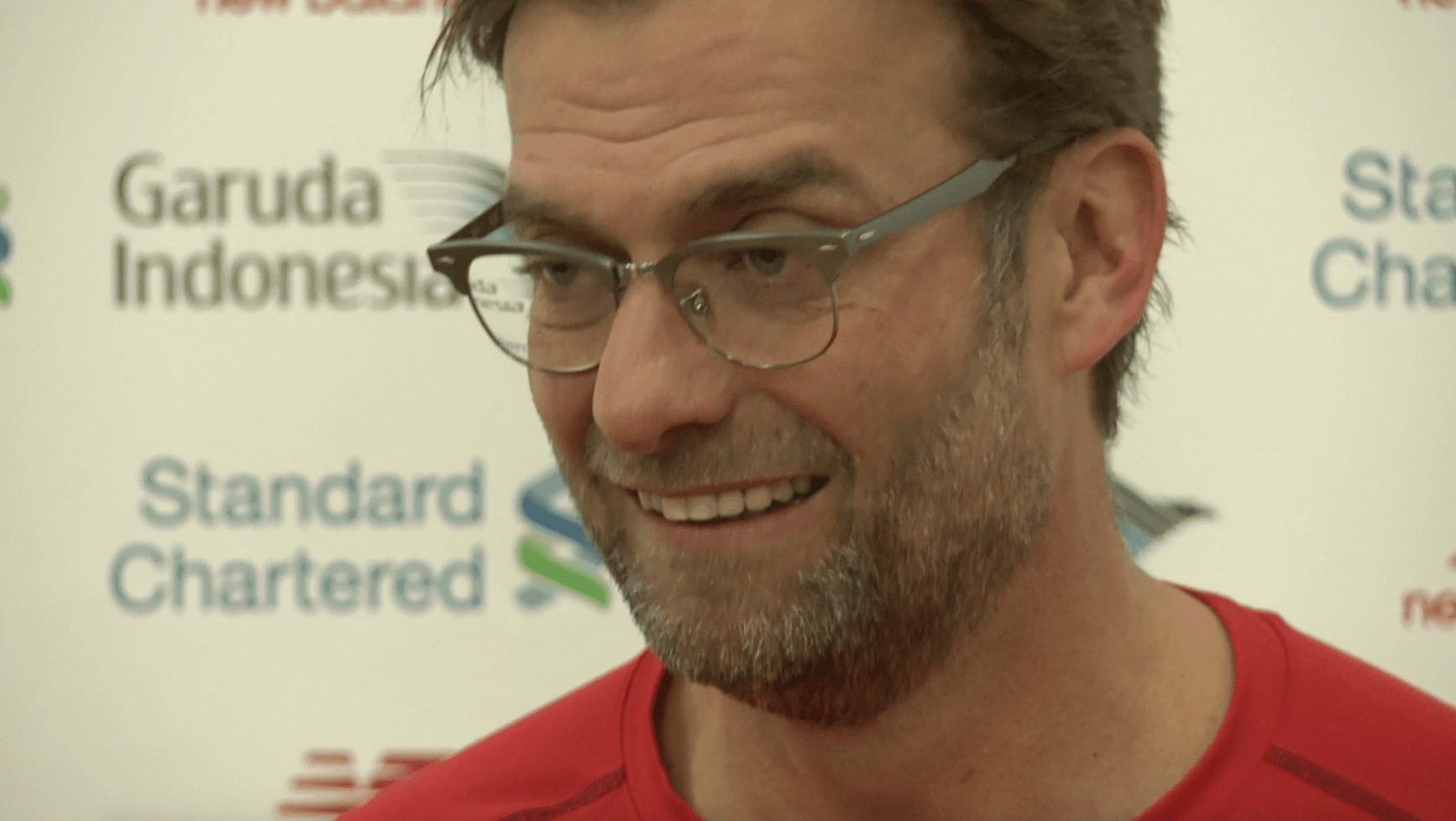 Jurgen Klopp says West Ham were just one of many clubs that made an approach for him during the summer, ahead of Liverpool’s trip to Upton Park on Saturday.

Klopp stepped down as manager of Borussia Dortmund in the summer, but took the opportunity for a break for football, before replacing Brendan Rodgers at Anfield eight games into the Premier League season.

The German takes the Reds to east London this weekend to face Slaven Bilic’s off the back of two victories, hoping to close the gap further on the league’s frontrunners.

Speaking to reporters at his pre-match press conference at Melwood on Thursday, Klopp said, “In the summer I wasn’t available for anybody. I was sure I needed a few days for myself without thinking too much about football.

“I’m a lucky guy so there was a lot of interest from different clubs. West Ham can talk about this, they’re a good club, a really good club, but it was the wrong time for all the clubs.

“So it was nothing to do with West Ham, or what I think about West Ham. Everything is okay.”

In response to Sunderland boss and former West Ham manager Sam Allardyce’s comments that Klopp is “a soft German” after Liverpool’s 1-0 victory at the Stadium of Light on Wednesday, he said, “The Hammers! Maybe it’s more my second name than soft!”

West Ham v Liverpool gets underway at 12:45pm on Saturday, 2nd January 2016 and is live on BT Sport in the UK. Come back to This Is Anfield for team news and live coverage throughout the day, or follow @thisisanfield on Twitter: Follow @thisisanfield