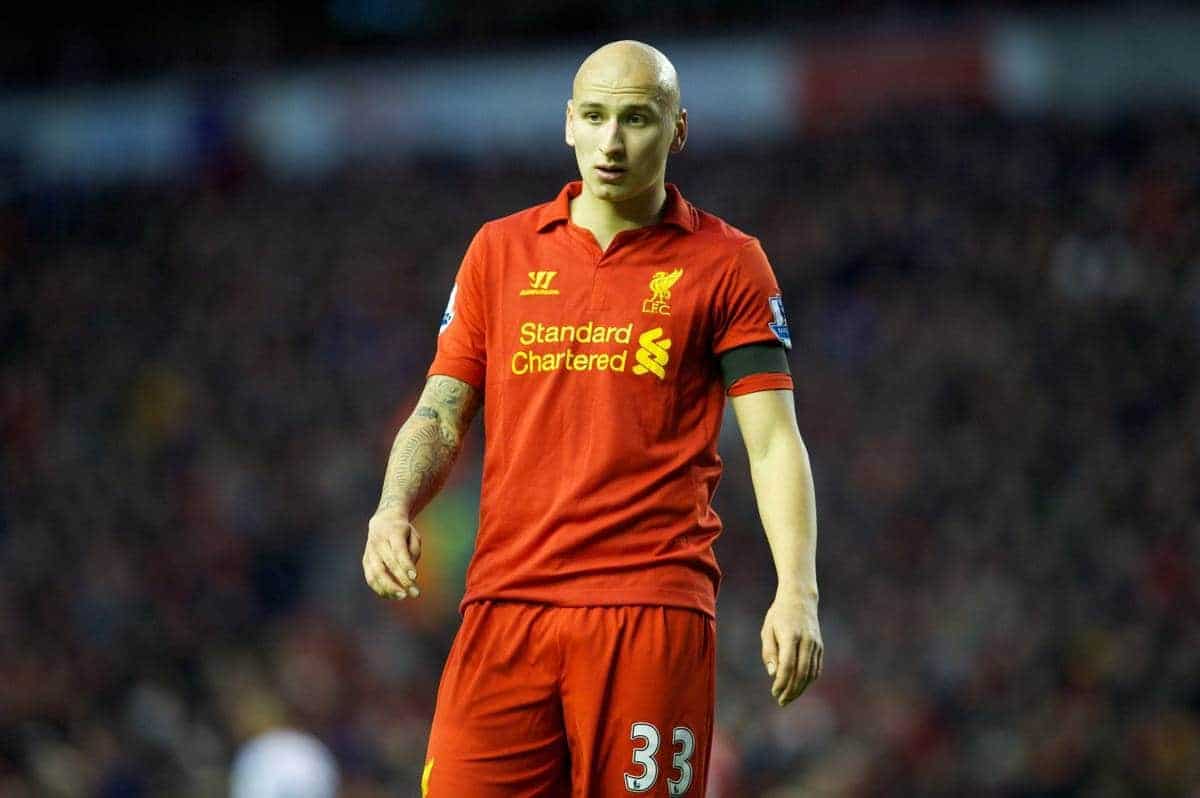 But Liverpool agreed a 30% sell-on fee for the midfielder, therefore meaning they will receive £3.6 million from Shelvey’s £12 million move to Newcastle.

UPDATE: BBC Sport, among others, claim Liverpool will receive only £500,000 from the move – which is contrary to reports at the time of Shelvey’s move which stated LFC have 30% sell on clause.

Shelvey’s departure to the Magpies is a strange one, having signed a new deal with Swansea only last summer after impressing last season and even receiving an England call-up.

But poor form this season has seen him shown the door and head north to join Steve McLaren’s struggling side.

Liverpool signed Shelvey from Charlton Athletic for £1.7 million in 2010.