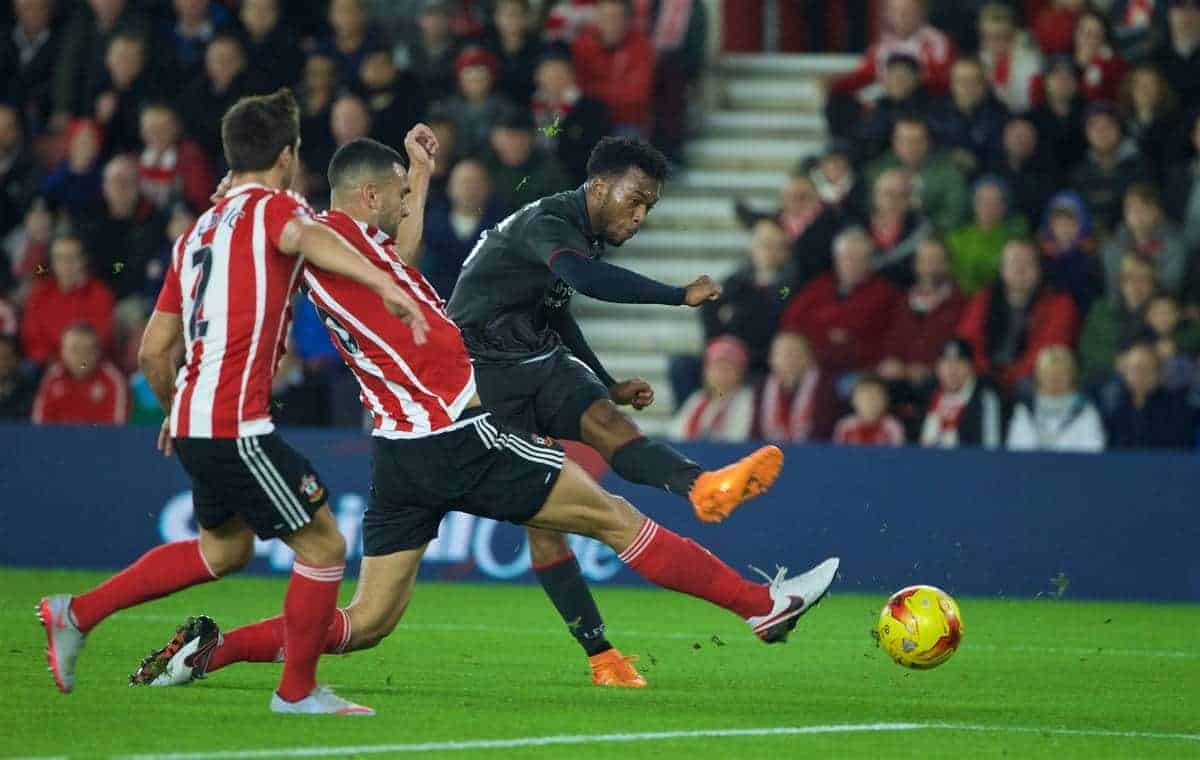 Liverpool are racing to push through Steven Caulker’s loan move in time for him to be available for Wednesday’s visit of Arsenal.

Press Association Sport understands the QPR centre-back, who has been on loan at Southampton, has returned to Loftus Road to thrash out a short-term deal – subject to a medical – for him to move to Anfield.

Reds officials are trying to complete the paperwork before the midday deadline in order to register the 24-year-old so he is eligible to go straight into the squad should he be required.

Any medical would then have to be done on Merseyside and with the players training late this afternoon there is even the possibility Caulker could link up with his new team-mates at Melwood today.

Caulker has made just eight appearances for Southampton – the last of which came against Liverpool in last month’s 6-1 Capital One Cup quarter-final defeat – but only one of those has been a Premier League start back in August.

On that basis his loan is being cancelled in order for Liverpool to take up an option as manager Jurgen Klopp is desperate for more cover at centre-back as although Kolo Toure (cramp) and Mamadou Sakho (knee) are likely to be fit for the visit of the Gunners Martin Skrtel and Dejan Lovren are both still sidelined by hamstring injuries.

Liverpool’s scouting department are more than familiar with the former Tottenham centre-back as he was a target for previous manager Brendan Rodgers.

Borussia Dortmund’s Neven Subotic was on the list of names of potential centre-back cover as he too has struggled for pitch time this season but the Bundesliga club’s boss Thomas Tuchel has ruled out that possibility.