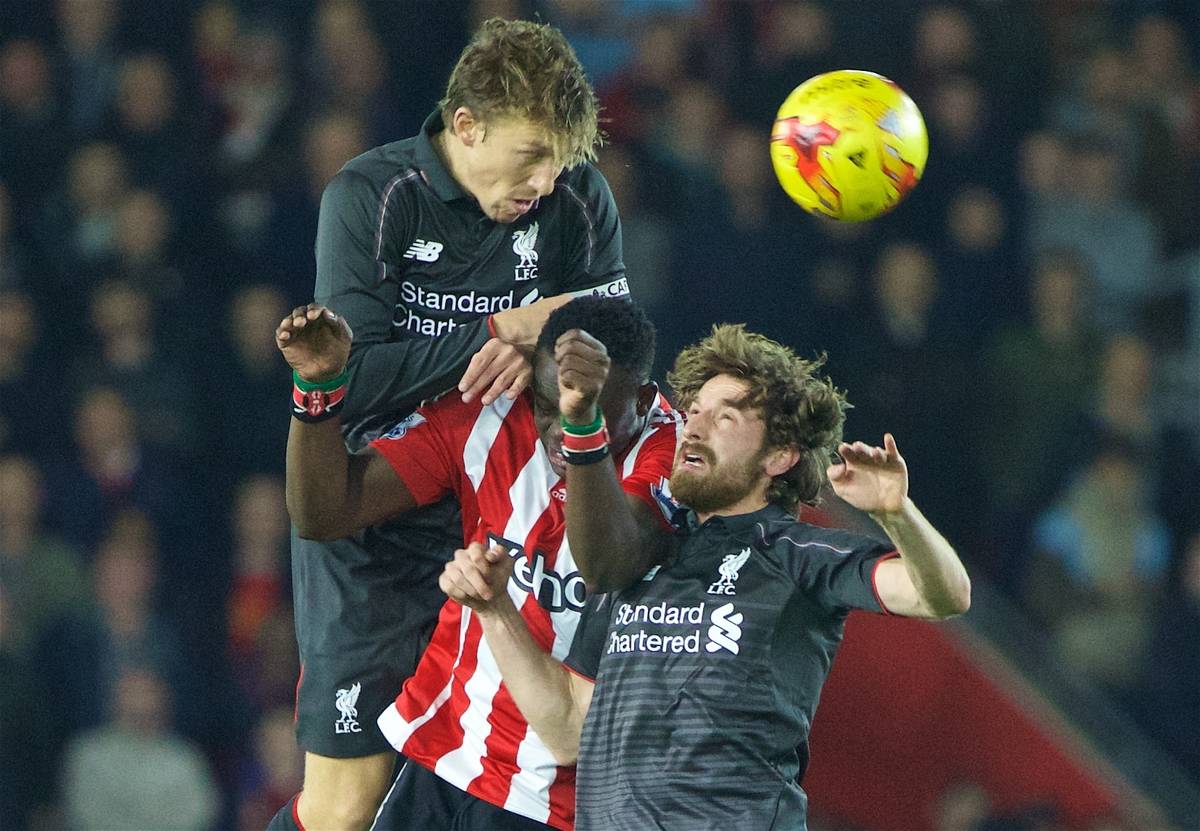 Liverpool face West Ham in their first fixture of 2016 on Saturday – we take a look at how Jurgen Klopp could line up his team for the game.

The Reds go in search of a third straight win on Saturday against Slaven Bilic’s side as they look to continue their good form and close the gap further in the race for fourth place.

A tough match awaits Klopp’s depleted Reds – made even more difficult by the unforgiving schedule, little rest, and ill-timed injury pile up severely restricting options at the German’s disposal. A big effort will be required to start the year and a testing period of fixtures in perfect fashion.

It looks set to be a straightforward selection for Klopp but he is likely to be forced into making one switch.

With Henderson suffering a recurrence of the heel injury that kept him out for three months – and with caution needed to ensure it’s not made worse again – Lucas should take the captain’s place alongside Emre Can.

That one alteration, keeping with the same back four and attacking set up, would see Liverpool line up looking like this on Saturday afternoon: After seeing his side impress with their defensive resilience but again struggle with a blunt attack in midweek, Klopp could freshen up his offensive selection.

With Lallana proving a real disappointment in recent games and the Reds lacking both width and pace in advanced areas at Sunderland, Klopp could start Ibe in place of the 27-year-old.

Introducing Lucas for Henderson and Ibe for Lallana, Liverpool would look like this come 12:45 kick-off time at the Boleyn Ground: Klopp’s side face a real difficult battle against Bilic’s men given the circumstances, but with improved resilience and a confidence boost from successive wins, it’s a challenge the Reds can complete.