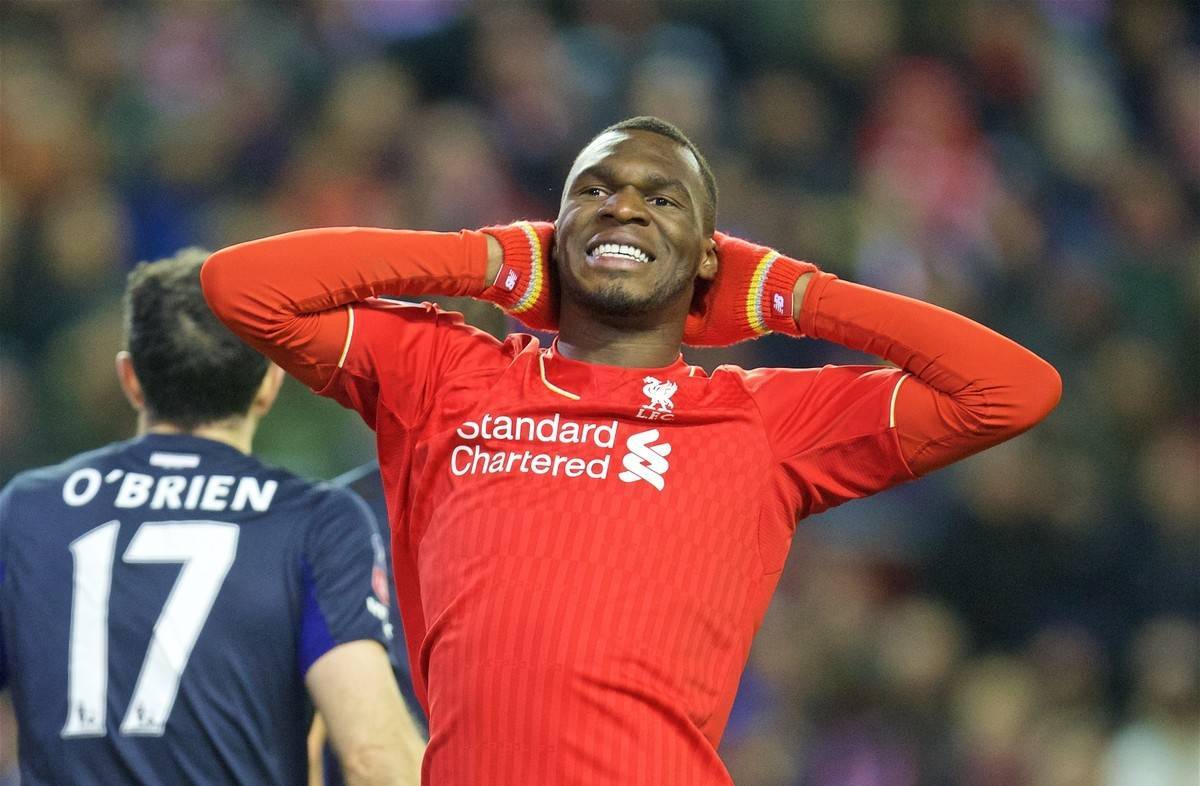 Liverpool were held to a 0-0 draw by West Ham United in Saturday’s FA Cup fourth-round tie, provoking widespread criticism from a frustrated support.

Liverpool welcomed West Ham to Anfield for the second time in 2015/16 with a place in the fifth round of the FA Cup at stake.

Looking to improve on a pair of defeats against the Hammers previously this season, Jurgen Klopp steeled his side for a tough outing on Merseyside.

While a result will have been at the forefront of supporters’ minds ahead of the Saturday evening clash however, a measure of the pre-match focus was on Joe Allen.

The Welshman was rewarded for his winning penalty in Tuesday night’s League Cup semi-final win with a starting role and the captaincy.

The renaissance of Joe Allen. It sounds like an Oscar Wilde production.

Joe Allen is the Liverpool captain.

This is what dreams are made of.

Christian Benteke came closest for the Reds in the first 25 minutes, glancing a header on goal after an inch-perfect delivery from Cameron Brannagan, drawing criticism from supporters.

needs to get more on that, Benteke

Actually feel for Benteke,He has no idea what's going on around him,Just stands and points at things,Cmon Big Ben get us a goal #LFC

Brannagan—the star of the first half—almost opened the scores 10 minutes later, lashing a powerful effort from outside the area that was just tipped wide by Darren Randolph.

This young Liverpool side is more fun to watch than the first team at times. #LFCvWHU

No side was able to find a decisive opening, but as Martin Atkinson blew for half-time, Klopp will have been impressed with how his young Reds had performed.

1st half over. Fairly even. So that's the best we've played vs Hammers all season.

0-0 half time. Not a classic. Brannagan continues to show real promise for me.

Kev Stewart and @Cameron246bran have been excellent first half ?

A strong challenge from Dejan Lovren in the second half saw ex-Reds loanee Victor Moses limping.

Lovren doing what we all wanted to do to Moses after that miss against Palace.

Lapping up the adulation of the Kop, a confident Allen attempted an ambitious bicycle kick towards the end of the second half, taking everyone by surprise.

Allen bicycle kick, would have deactivated and moved country

"Joe Allen was lining himself up for a bicycle kick"

Allen scores that bicycle kick and every Liverpool fan on the planet descends on town and drinks until the eventual heat death of the earth.

The sight of Sheyi Ojo brought Anfield to their feet, with supporters applauding Klopp’s decision to bring him on in place of Ibe, and the 18-year-old showed a welcome intensity.

But Liverpool were unable to break down West Ham‘s solid defence and breach the impressive Randolph’s goal, and the Reds must now prepare themselves for another FA Cup replay.

Well that was painful. A lot of players on the pitch during that game which simply must not remain on LFC payroll after June.

So even the #LFC youngsters will have backaches from carrying £32.5-million on their backs. :)

Stewart was man of the match for me. Brannagan & Texeira not far behind. Horrendous performance by Benteke.

Replay not ideal but fair play to the kids. Some assumed they'd get hammered

That 11 played better than the previous 22 have done v West Ham. Benteke done all the right things tonight to be sold in the summer. #LAZY

Wasn't expecting us to completely outplay West Ham with that squad, no idea how we didn't score. Yet another match..

That's 3 games at anfield without a goalThe young lads did OK to be fair.Again inspiration in front of goal needed.Be very tough the replay.

While Klopp’s young stars earned their praise, Benteke bore the brunt of the criticism as one of Liverpool’s most senior players at Anfield on Saturday night.

This is a performance that will have provided Klopp with much food for thought, as well as an unwanted headache, with the draw giving Liverpool yet another fixture to add to their ever-congested fixture list.