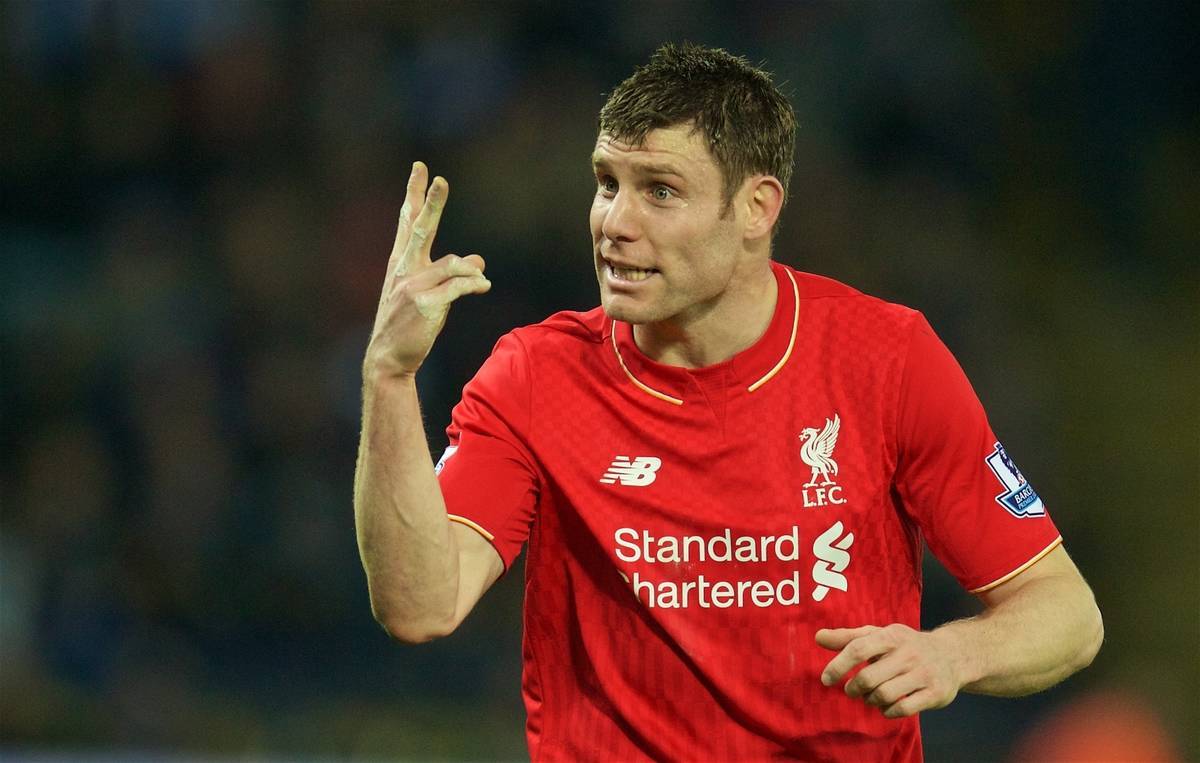 Two goals from a confident Jamie Vardy consigned Liverpool to another dismal defeat, as Leicester City ran rampant at the King Power Stadium.

Jurgen Klopp‘s Liverpool faced a significant test of their top-four credentials one day after the close of the winter transfer window, taking on league leaders Leicester at the King Power.

Having named a heavily rotated side for Saturday’s 0-0 FA Cup fourth-round draw against West Ham United, Klopp restored his regular starting lineup in the East Midlands.

Simon Mignolet, Nathaniel Clyne and Dejan Lovren were the only players to keep their place from the weekend, with Mamadou Sakho, Jordan Henderson and Roberto Firmino among those returning to the side—Henderson making his 200th appearance for the Reds.

On a muted run of form in 2016 so far, Klopp steeled his side for a major challenge against the Foxes, but instead saw them feel the effects of a heavy fixture schedule, producing a dismal display.

Lining up in a 4-2-3-1 formation, Liverpool were pushed back by an aggressive Leicester from the kickoff, with Riyad Mahrez going close to putting his side ahead with a low, curling effort from range in the opening stages.

Both goalkeepers were drawn in action shortly after, with Simon Mignolet denying Shinji Okazaki from point-blank range before Kasper Schmeichel performed similar heroics to thwart Emre Can.

Can was called offside after drifting away from his marker, but it was a show of intent from the German.

Liverpool’s start was marred by sloppy passes and unintelligent movement in the midfield, however, with Leicester‘s direct play stretching Lovren and Sakho at centre-back.

Mignolet was tested again on 35 minutes, tipping the ball over after a sensational long-range snapshot from Mahrez.

Firmino played Alberto Moreno in on the left-hand side as Liverpool broke for their best chance of the first half, but with the Spaniard in acres of space driving into the penalty area, he blasted the ball into the stands.

This capped a frustrating opening 45 minutes for Klopp’s side, though Leicester struggled to capitalise on their finesse in the final third.

Making no changes to his side at the break, Klopp will have hoped some gentle encouragement would inspire Liverpool at the King Power, and the Reds’ output noticeably improved shortly after Andre Marriner blew for kickoff.

Interchanging in the box with some smart one-touch play, Henderson and James Milner worked to play in Can 12 yards out, but the 22-year-old’s effort was driven wide.

Leicester looked to benefit from Liverpool’s heavy approach in attack as Vardy and Mahrez sprang a quick counter, but with Clyne in pursuit the Foxes’ charge was quelled before Mignolet’s goal came under threat.

With his side behind, Klopp made a quick change, bringing off Henderson and throwing Christian Benteke on in attack.

Leicester‘s forward line continue to dominate, however, and after seeing a penalty call contentiously waved away by Andre Marriner, Vardy made it two with an instinctive effort, stabbing a loose ball over Mignolet.

Liverpool were visibly shaken, and the clash played out to a miserable conclusion for Klopp, with Leicester extending their lead at the table.