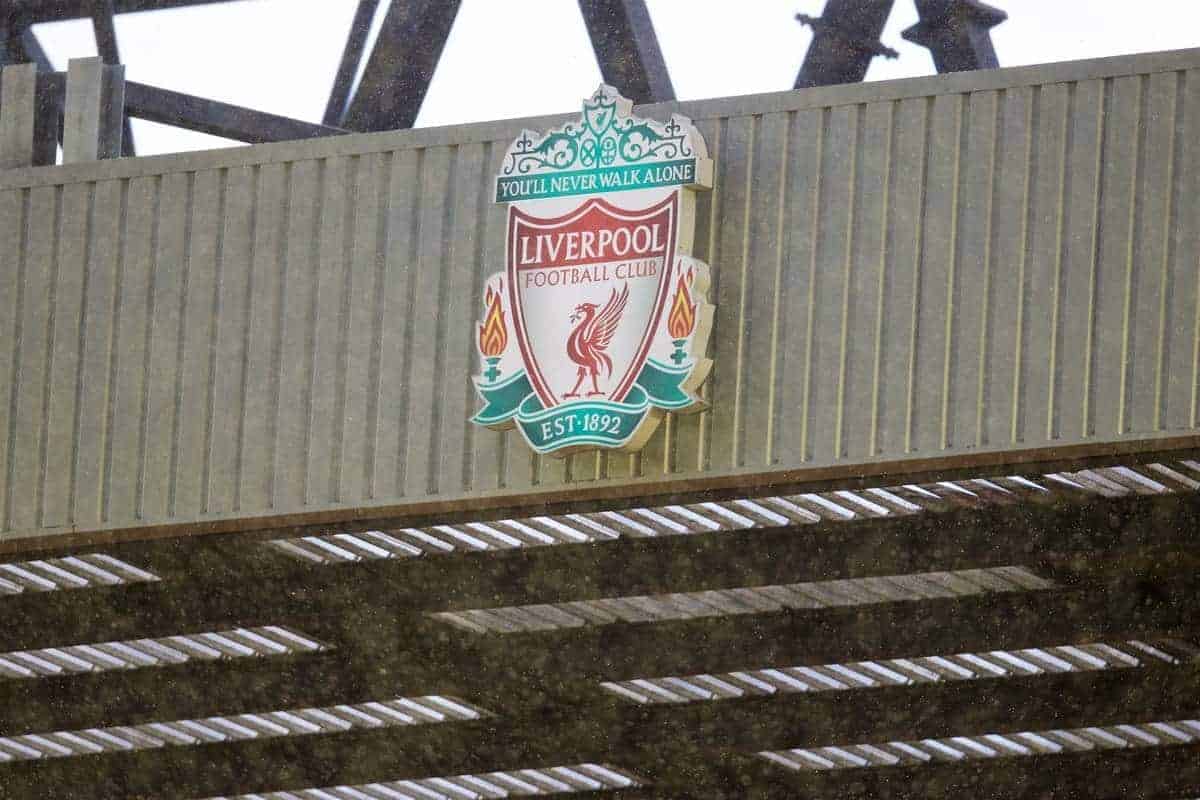 Under the new ticket pricing structure announced by Liverpool FC last week, 75% of seats in the three existing stands will increase in price.

Statistician Dan Kennett has done the calculations, seeking to dispel any myths about the new ticket prices and provide only the facts and only focussing on the currently existing seats.

Next season, Liverpool will sell over 860,000 non-hospitality tickets for Premier League games, via a combination of season tickets (40%) and match tickets (category A 13%, category B 21% and category C 6%).

LFC chief executive Ian Ayre has urged fans to “look at the facts” so I decided to take him up on this offer and crunch the numbers myself.

– all hospitality tickets are excluded

– Only 1 of the 4 stands at Anfield is being redeveloped (Main Stand). The other 3 will have the same view, seat and facilities as now.

All graphics with permission from @DanKennett.