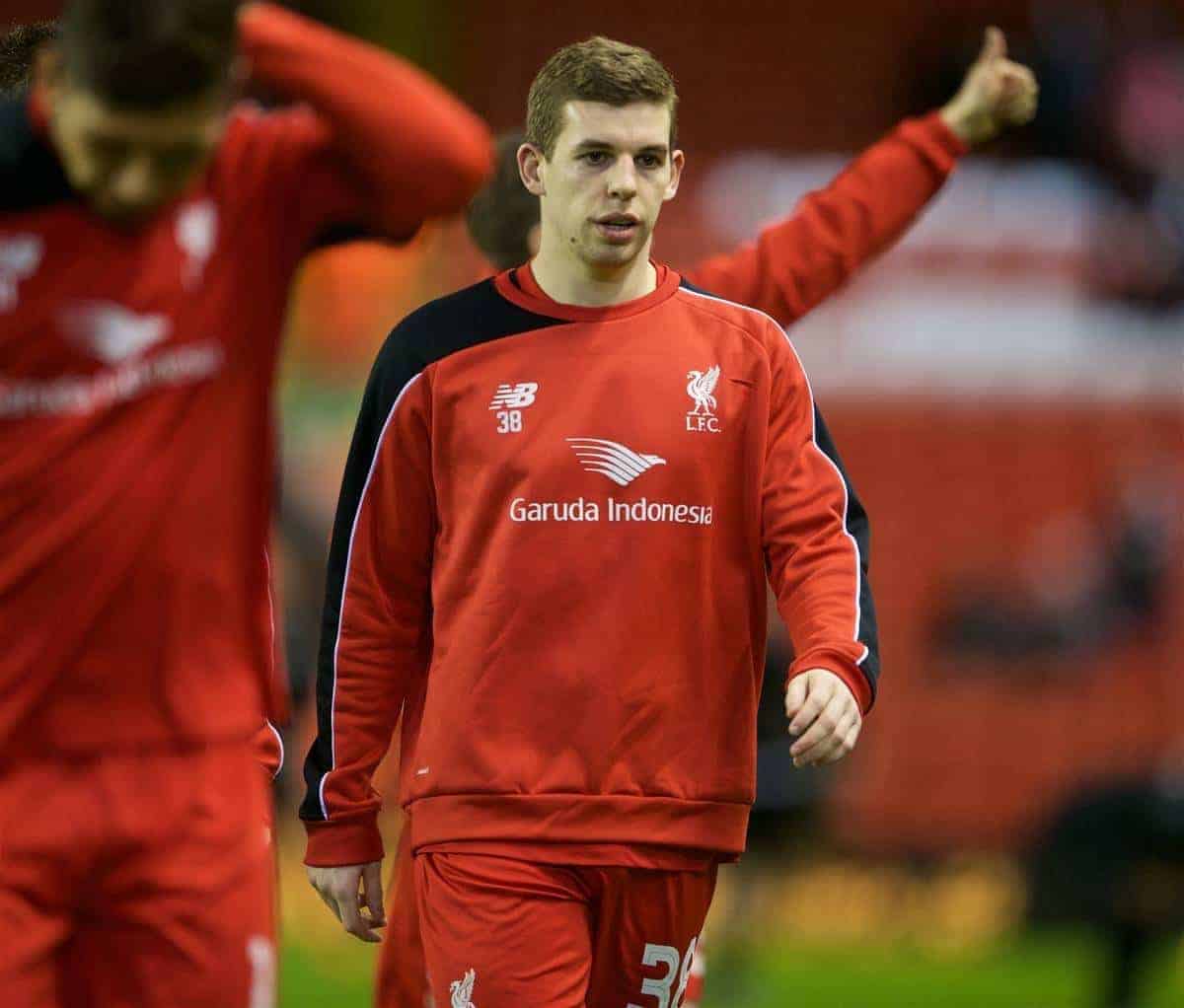 Klopp makes five changes to the lineup after Sunday’s match at Wembley, with Jon Flanagan making his first league start since May 2014 – replacing Alberto Moreno at left-back.

Daniel Sturridge, who played over 75 minutes for the first time since October on Sunday, isn’t risked from the start after suffering cramp during extra time. He’s not among the subs either.

Divock Origi instead starts up front.

Adam Lallana comes in for Philippe Coutinho, while Dejan Lovren replaces Mamadou Sakho in defence and Kolo Toure comes in for Lucas Leiva.

Martin Skrtel is named on the bench after recovering from injury.