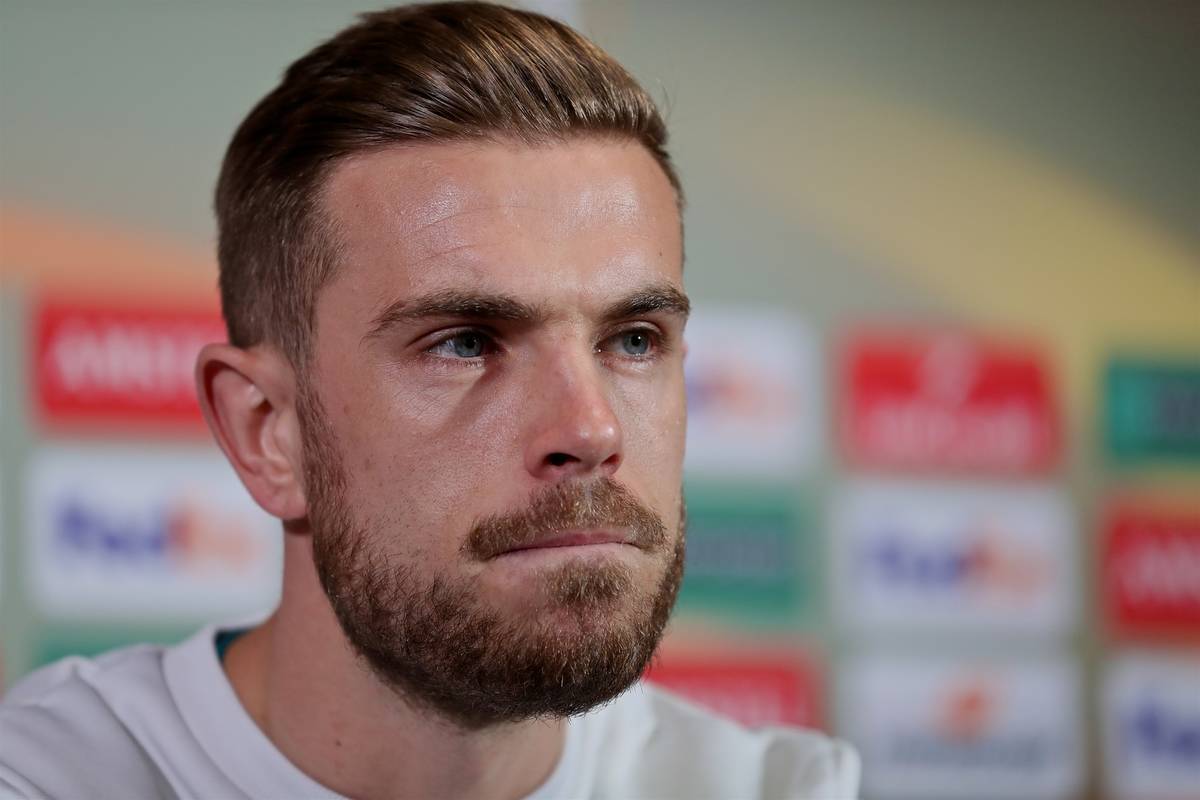 Liverpool captain Jordan Henderson insists they are not worried by what Manchester United will throw at them at Old Trafford. Jurgen Klopp's side take a 2-0 lead into the second leg of their Europa League last-16 clash having completely dominated their arch-rivals a week ago at Anfield.

Only the brilliance of goalkeeper David de Gea kept the tie alive for United but Henderson believes a similar display from the visitors will be enough to book a quarter-final spot.

"We've got to prepare on what we want to do, focus on our game plan," he said.

"If we do that, it won't matter what Manchester United do. It's all about us.

"I don't think we can worry too much about what United do.

"Our main focus is on what we can do; energy levels, playing high-intensity football."

The comprehensive nature of last week's victory, the first United boss Louis van Gaal has suffered against Liverpool in his five matches against them since arriving in England, has boosted morale levels.

A third successive win, and the manner in which they have been achieved, suggests the players are starting to get to grips with what Klopp has been asking of them since taking over in October.

However, Liverpool have to guard against complacency despite their advantage.

"It was a good night. Not only the result but the performance so we can take a lot of confidence from that," added Henderson.

"I think the last few weeks we have been building momentum.

"But it's only halfway. Hopefully we can finish the job off.

"A few of the lads have experienced games like this before. We've played in many big games; last month we played in a cup final (losing to Manchester City on penalties in the Capital One Cup).

"We've had a week to prepare, which will only help us, and we are looking forward to it."