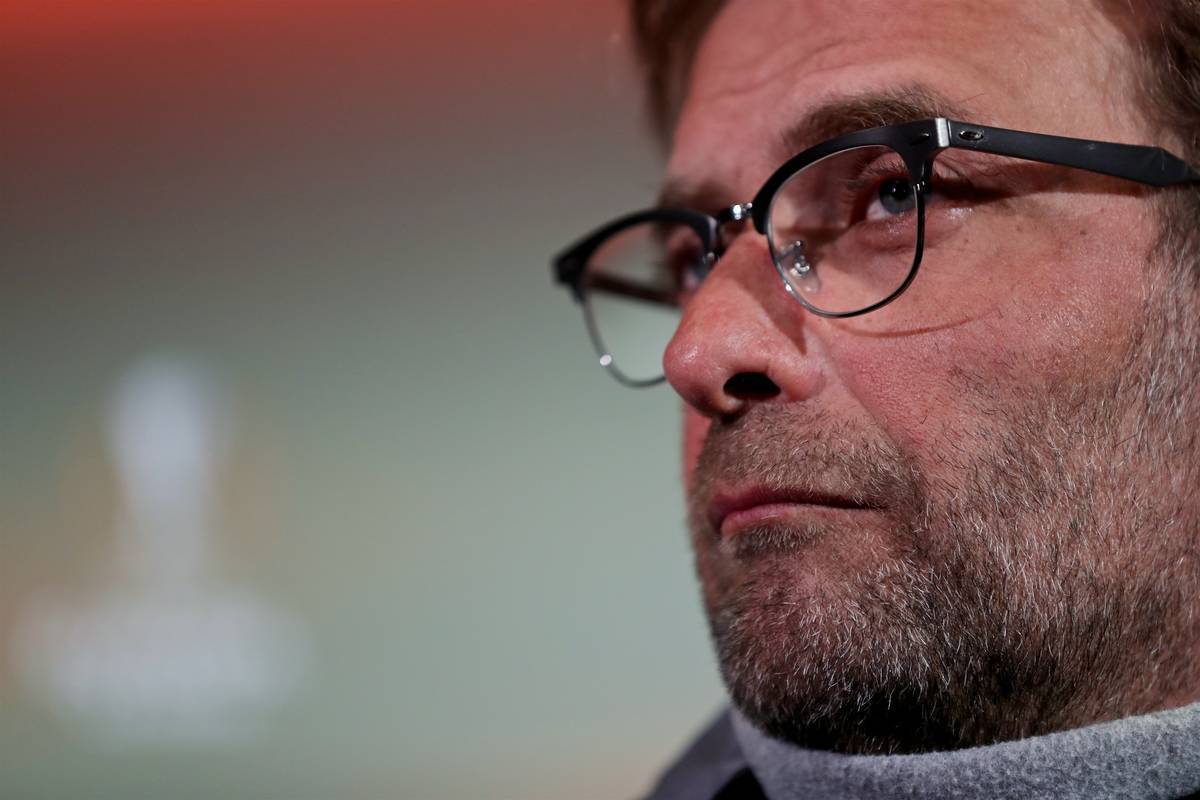 Liverpool manager Jurgen Klopp has questioned the consistency of UEFA's disciplinary procedures after Marouane Fellaini was cleared of elbowing Emre Can. The Manchester United midfielder clashed with the Germany international in the closing seconds of last week's 2-0 victory at Anfield in the first leg of their last-16 Europa League tie.

Fellaini appeared to catch Can with an elbow to the face but the incident was missed by Spanish referee Carlos Velasco Carballo.

It was not mentioned by match officials in their report so there was no retrospective action from European football's governing body.

Klopp said he did not have an issue with that, but pointed out he was banned for one game in 2013 after being sent off in Borussia Dortmund's Champions League match in Naples.

He had angrily confronted the fourth official for not letting his defender Neven Subotic back on to the pitch quickly after an injury break.

"Surprised? No," said Klopp when asked what he thought of Fellaini's availability for Thursday's return leg at Old Trafford.

"What can I say? It was a situation with different views at the end.

"A lot of people at UEFA watched it and said it was a normal challenge.

"That is no problem. They gave me three (actually two) games for my face in Naples."