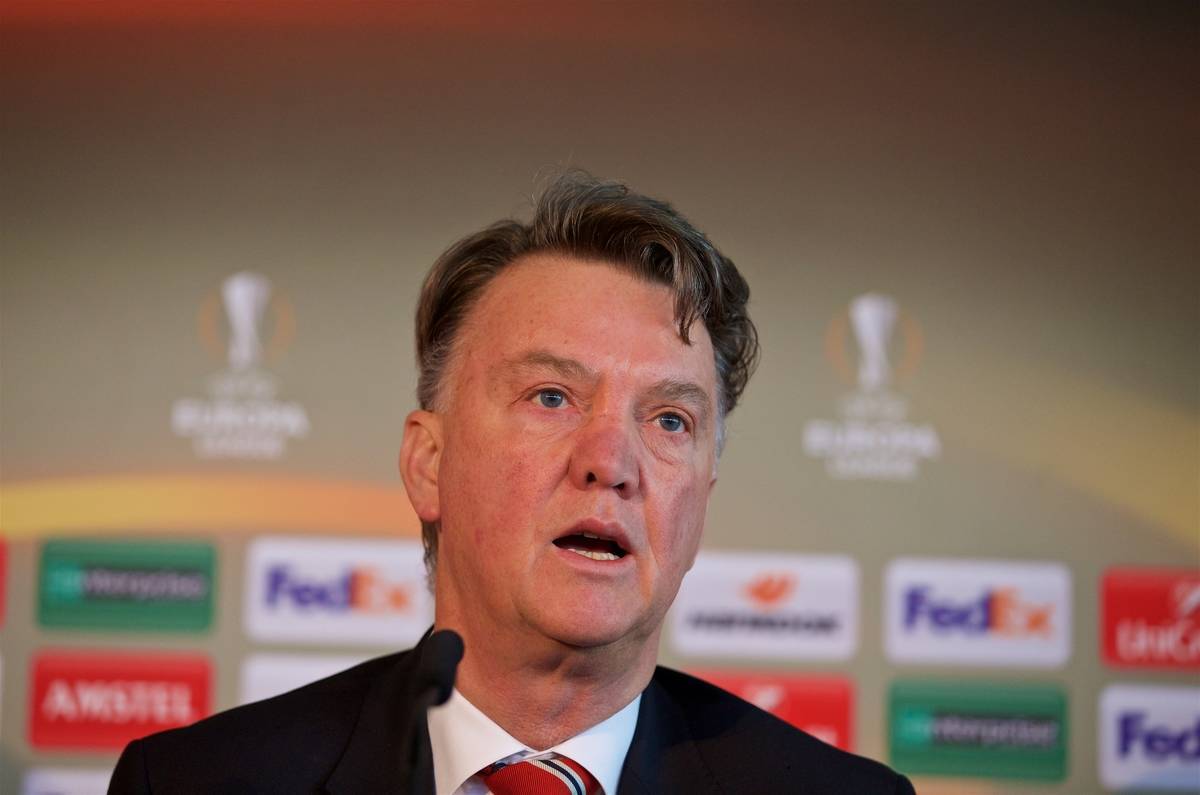 Liverpool will host a depleted Man United side at Anfield on Thursday night, with Louis van Gaal without several first team players. Drawn against their bitter rivals for the first time in European competition, Jurgen Klopp‘s Reds will be desperate to secure victory at this important juncture.

Fortunately, as Van Gaal prepares his side for the short trip to Anfield, he will be without a number of key players.

Most prominently, captain Wayne Rooney – who scored the only goal in the league game at Anfield in January – remains sidelined with a knee injury that will also keep him out of the return leg at Old Trafford next Thursday.

Luke Shaw is likely to miss the rest of the season, after a horrific leg break in September’s Champions League defeat to PSV Eindhoven.

Shaw’s stand-in, Cameron Borthwick-Jackson could miss out with a knock, while young striker Will Keane (groin) is also injured.

Both Jesse Lingard and Adnan Januzaj will miss out, with former suspended for the first leg, and the latter cup-tied after having featured in Europe when on loan with Borussia Dortmund.

Van Gaal has been handed a minor boost in the return of Antonio Valencia, with the Dutchman revealing the winger is likely to make the substitutes’ bench on Thursday night.

United’s injured ranks gives Liverpool a great chance of securing progress to the quarter-finals of the Europa League.

With both sides vying for a top-four finish in the Premier League, too, Van Gaal has described this as an “even bigger” contest.

“You have to win—there is no difference [with it being a Cup competition],” he said on Wednesday morning.

“United and Liverpool is always a big game.

“It’s historical and even bigger now because both teams are fighting for a Champions League place.”

As the first time the two sides have met in Europe, Van Gaal believes both sets of supporters will make this two-legged clash a enjoyable matchup, which he explained was “very important.”

While United continue to struggle with injuries, Klopp finds his squad in better shape than ever, and with both Philippe Coutinho and Daniel Sturridge rested in Sunday’s 2-1 win away to Crystal Palace, the German can call upon a strong starting lineup for Thursday night.