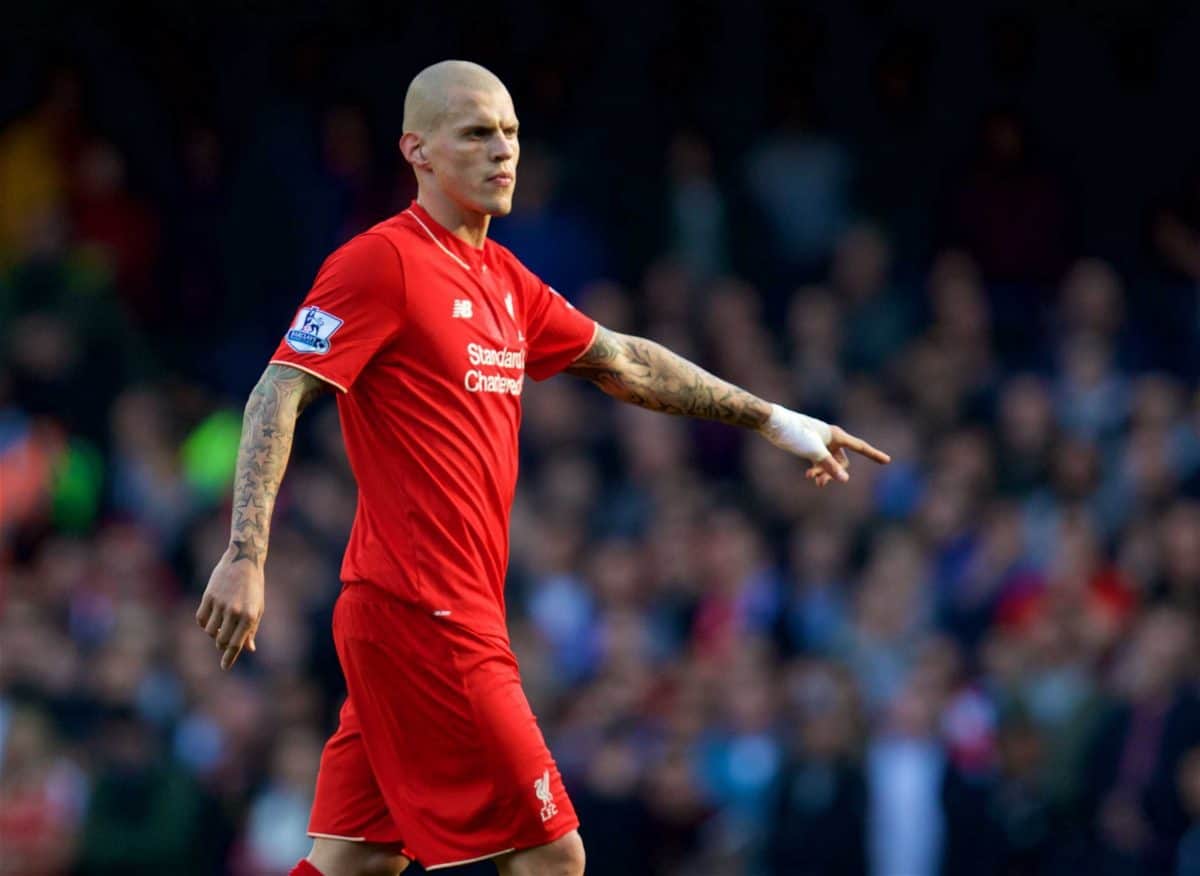 With Martin Skrtel’s influence at Liverpool waning in 2016, the Slovak could be set to join Turkish side Besiktas at the end of the season.

Skrtel has found himself dropping down the pecking order under Jurgen Klopp this season, and with Kolo Toure preferred alongside Dejan Lovren in the aftermath of Mamadou Sakho’s failed drugs test, the writing could be on the wall for the 31-year-old.

Brazilian midfielder Lucas Leiva has also been selected ahead of Skrtel at points this season, while Joel Matip and Joe Gomez are set to bolster Klopp’s ranks ahead of 2016/17.

Even with Sakho possibly facing a lengthy ban, Skrtel could find himself fifth or sixth choice next season.

If the long-serving centre-back decides to cut his losses this summer, Besiktas could provide a welcome destination, with the Turkish Super Lig side said to have opened talks with the Reds already.

Skrtel was linked with a move to Besiktas last summer, when talks over a new contract had stalled, but the former Zenit St Petersburg man eventually extended his deal with the Reds.

But after a change in manager, Skrtel finds himself as a fifth-choice centre-back on first-choice wages.

This will not appease Liverpool’s owner Fenway Sports Group, and a move to Istanbul could suit all parties involved.

For Skrtel, joining Besiktas would provide a fresh start, and a less-demanding atmosphere to flex his defensive muscle, while Senol Gunes would be signing a new, experienced centre-back.

For Liverpool, Skrtel’s departure would cast aside a player who has become something of an albatross in recent seasons, with his inability to function in a high defensive line becoming a problem.

With Klopp seemingly building for the future without Skrtel, Besiktas could be in luck this summer.