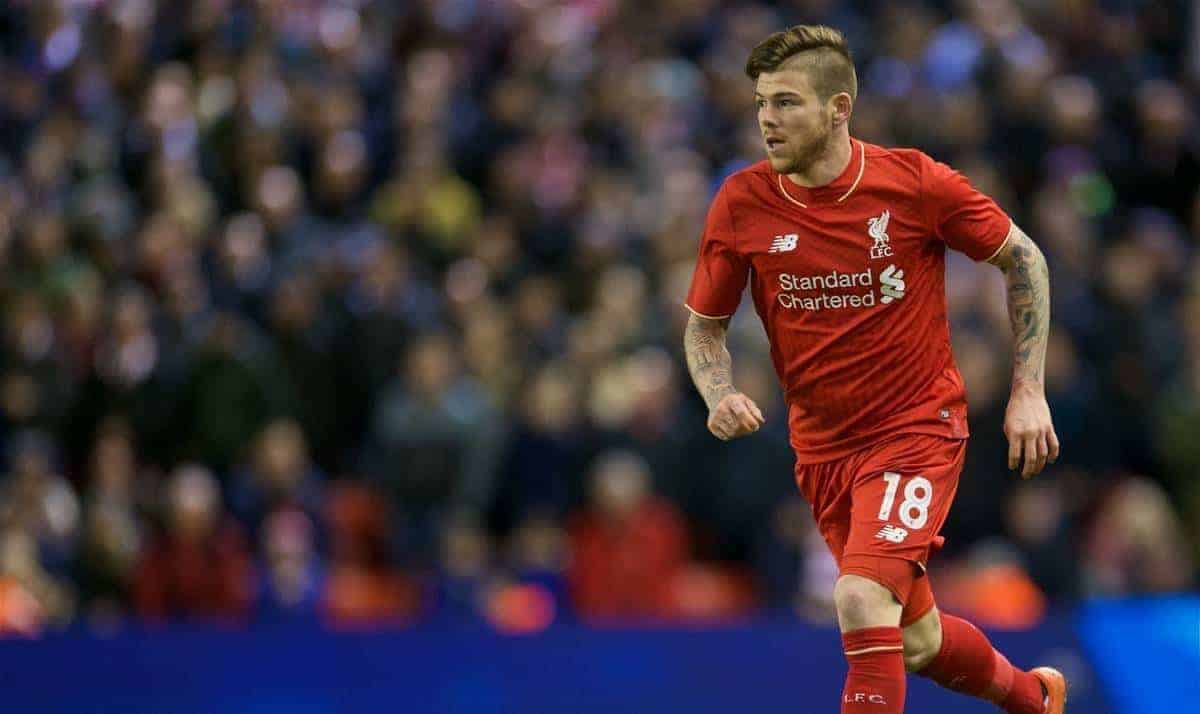 Alberto Moreno and James Milner both return to the Liverpool lineup on Saturday evening, as the Reds take on Tottenham Hotspur at Anfield. Moreno returns at left-back after missing the last two games due to a hamstring injury, while Milner comes into midfield after sitting out the Reds’ 3-2 defeat at Southampton due to suspension.

With captain Jordan Henderson returning to the starting selection after illness, Joe Allen drops out, leaving Henderson to partner Emre Can as Liverpool’s two-man midfield base.

Roberto Firmino isn’t ready to feature, after suffering a hamstring injury of his own, while Christian Benteke also misses out with a knee injury that is expected to keep him out for at least a month.

Easing Klopp’s selection headache in attack, however, Divock Origi recovers from a thigh injury to make the bench.