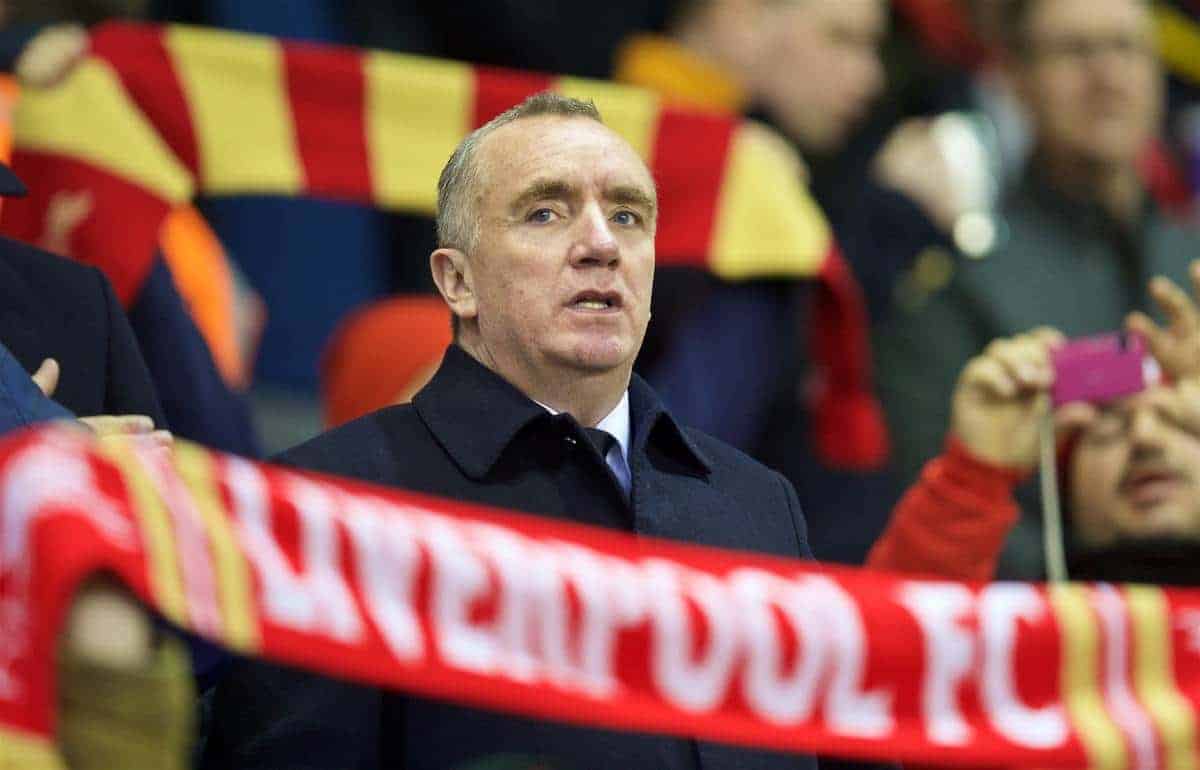 Liverpool chief executive Ian Ayre has praised the resilience of the Hillsborough campaigners after a “true verdict” was delivered on Tuesday.

A jury ruled that the 96 that died at Hillsborough stadium in 1989 were unlawfully killed, owing to the negligence of police and ambulance workers.

Liverpool Football Club remained respectively reserved as the events of Tuesday’s ruling played out, with Ayre releasing a statement late in the afternoon, hailing the “humbling and inspirational” families of those lost, and the survivors of the tragedy.

“After 27 long years the true verdict has finally been delivered, confirming what the families always believed—their loved ones were unlawfully killed,” he said.

“Liverpool Football Club welcomes the jury’s decision, once and for all, that our supporters were not in any way responsible for what happened at Hillsborough.

“We will always remember the selfless bravery and heroism of the many fans that helped their fellow supporters in the most harrowing of circumstances that day.

“We praise those who, since the beginning of the inquest, have had to find the courage and strength to re-live what they went through.

“Since April 15, 1989, the solidarity shown by Liverpool fans towards the families and survivors encapsulates the unique character of both the club and city.

“We are also hugely thankful for the unwavering support the wider football community has so generously shown these past 27 years. “It has been a painful journey for the families and survivors, who have endured and sacrificed so much for so long.

“The resilience and dignity they have shown throughout their tireless campaign has been humbling and inspirational.

“Their conduct and actions throughout their struggle has brought pride to the city of Liverpool and will serve as a lasting tribute to the victims.

“The 96 men, women and children who were unlawfully killed at Hillsborough will never be forgotten.”

A club so intertwined with their emotional fanbase, Liverpool will be relieved to have finally seen justice delivered following the events of 15 April 1989.

Rightly turning the attention to the families and survivors, Ayre’s praise is emphatic.