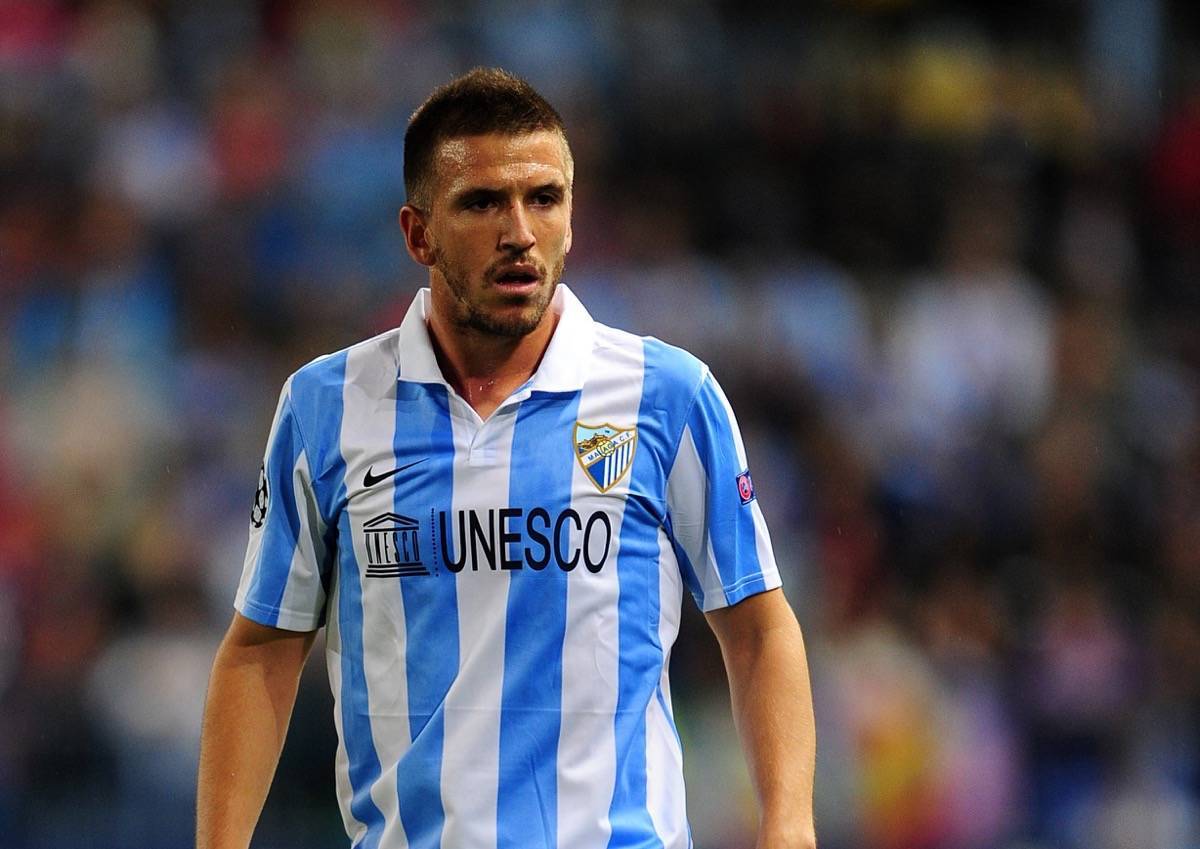 Malaga’s Ignacio Camacho could be set to leave the club this summer, as Liverpool consider activating the midfielder’s £10 million release clause. Camacho has been regularly linked with a move to Merseyside this season, as Jurgen Klopp plots to overhaul his midfield ranks.

Alongside summer arrival Marko Grujic and priority target Piotr Zielinski, the 25-year-old is believed to be on Liverpool’s radar ahead of the 2016/17 campaign.

According to the Mirror, Liverpool are “ready to meet” the midfielder’s buy-out clause, which is believed to be around £10 million.

With Malaga “desperate to try and re-negotiate a deal” to keep Camacho at the club, the Reds may need to move fast.

Liverpool’s interest is said to have intensified in recent weeks, coinciding with reports linking captain Jordan Henderson with a move away from the club—though Klopp has since dampened speculation on that front.

Camacho would provide Klopp with a different proposition to Henderson, either way, with the ex-Atletico Madrid man a specialist defensive midfielder, with considerable top-flight experience.

This season, Camacho has made 16 La Liga appearances, having returned from injury in December, and has averaged 3.3 successful tackles and 3.5 interceptions per 90 minutes in the league.

With his reading of the game a key attribute, Camacho is more effective in breaking up play than any of Klopp’s current midfield options—his current first-choice holding midfielder, Lucas Leiva, has averaged 2.1 interceptions per 90.

It is this aggressive, front-footed approach that may have endeared Camacho to Klopp, who will be looking to build a high-tempo midfield unit for his first full campaign on Merseyside.

Camacho would be an ideal replacement for Lucas, who is believed to only be pencilled in for a bit-part role in 2016/17.

That Camacho is also comfortable pushing forward into the final third is an valuable asset, and at £10 million the Malaga man could prove to be a bargain signing this summer.