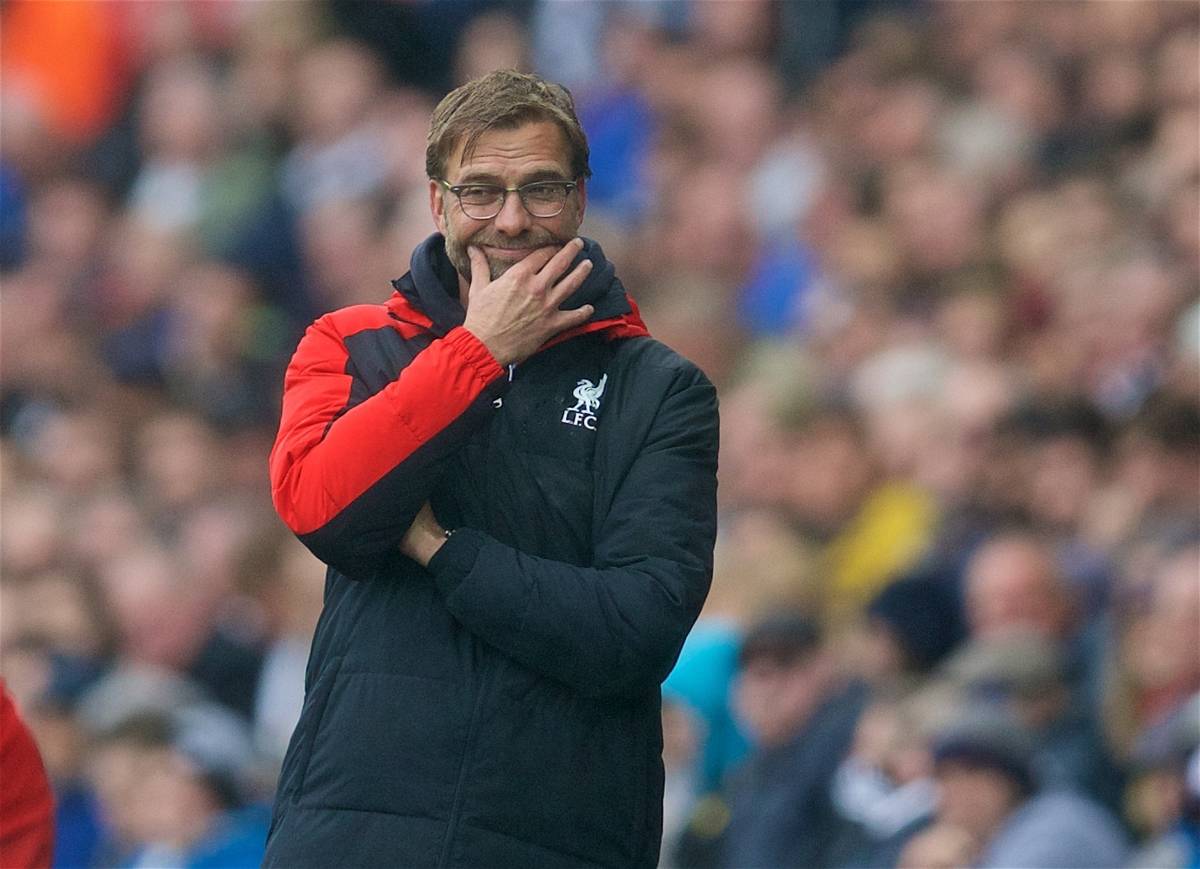 Though Liverpool’s frail defensive line was at fault for Sunday’s 3-1 loss to Swansea City, their efforts were undermined by a non-existent midfield.

Liverpool’s hopeless 3-1 defeat in south Wales exposed some familiar weaknesses from some familiar faces, but in front of the calamitous Martin Skrtel and Dejan Lovren there was a void which has needed filling since 2010.

It’s one of the most underrated, and difficult positions in football. Sergio Busquets plays the role as if he’s just popped out for a kickabout on the local park, but the ease with which the Spaniard goes about his business can lead to the false assumption that it’s an easy role.

In one of Jurgen Klopp’s favoured formations, the 4-2-3-1, the midfield pair are required to have the tactical knowledge of a future manager, the mutual understanding of a top centre-back pairing or strike duo, and the technical ability required to move and retain the ball in packed midfield areas.

Liverpool were getting close to competence in this area of the field when Jordan Henderson and Emre Can enjoyed a run of games in the side, only for it to be broken up by injuries to both players.

Can has emerged as one of the best players in the squad: a natural leader and an all round footballer who, at times, can drive a team forward single-handedly. But while Henderson wasn’t attracting the same plaudits and didn’t always look at his best, at the Liberty we saw what can happen in this position if things go wrong.

Pedro Chirivella started the game alongside Kevin Stewart, and the young Spaniard has had plenty of experience in the role since joining the club.

He and Jordan Rossiter had put together some impressive performances in midfield at youth level, and they’d developed one of the best midfield understandings at the club during Brendan Rodgers’ time at the helm—when the deep-lying midfield two rarely worked at first-team level.

But along with the 22-year-old Stewart, Chirivella struggled to keep up with the game both on and off the ball.

The defence was regularly exposed throughout the first half, and this, coupled with Skrtel’s tendency to back away from attackers, created gaping holes in midfield for the likes of Gylfi Sigurdsson, Jefferson Montero, and Andre Ayew.

Even Jack Cork found space to pick his spot from distance as he curled the ball around Dejan Lovren for Swansea’s second under no pressure whatsoever.

If Chirivella is to go on to have a role at the club, then it will be as a deep lying playmaker in the mould of Xavi Alonso, rather than a terrier-like midfielder such as Javier Mascherano—which is why he and Rossiter worked so well together.

Klopp pulled Chirivella at half-time, replacing him with Lucas Leiva, but though the side had a little more possession in this period the midfield was still non-existent when it came to defending.

The statistics will show that tackles were made, but the laboriousness on the turn and the slowness of recovery meant that Liverpool rarely looked comfortable.

Stewart may have been the best of the bad bunch against Swansea, but he doesn’t look like the player who can take the control of a midfield and his effectiveness might be limited to games in which he can play alongside the likes of Can, Henderson, or Joe Allen. Not since Mascherano left have Liverpool had an insurance policy in midfield. One which allows those further forward that bit of extra freedom going forward, safe in the knowledge that they have a defensive midfielder with pace, aggression, and tactical knowhow to cover for them if things go wrong.

This season’s revelations Leicester City have found their own Mascherano in the shape of N’Golo Kante—a player who PFA Players’ Player of the Year Riyad Mahrez will probably tell you is the real player of the season.

Kante allows Mahrez to shine, and makes the jobs of Wes Morgan and Robert Huth so much easier.

Liverpool don’t have one of these, despite the best efforts of Lucas who, even if he did have the tactical nous, doesn’t have the recovery pace. The Brazilian’s passing was impressive, but he added little protection to a stagnant centre-back duo. This is where a pro-active centre-back such as Sakho would help the fill the space behind the likes of Lucas.

This game against Swansea was a difficult one to analyse as much of the focus was on Thursday’s important Europa League second-leg tie against Villarreal, but the fact that it highlighted plenty of old problems may be beneficial in the long run.

The problems at centre-back were glaring, but the non-existent midfield should be just as much of a cause for concern—because it has been for so long.