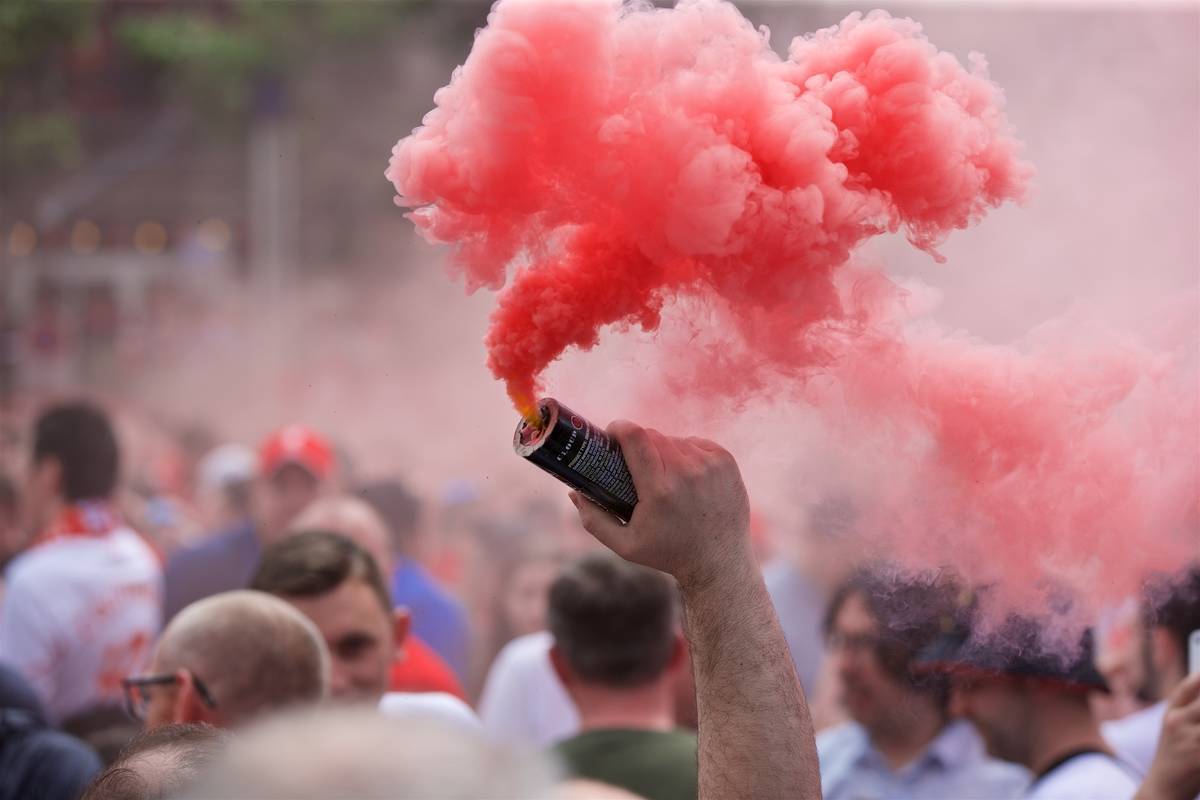 Liverpool fans descended on Basel ahead of Wednesday night’s Europa League final against Sevilla, creating a sea of red.

Supporters have mostly congregated at Barfusserplatz, where UEFA are hosting a Liverpool fan park.

Many fans without tickets for the final will watch the match on giant screens erected for the occasion in the square. Barfusserplatz is around a 10 minute drive to St. Jakob-Park, where the Reds take on Sevilla at 8:45pm local time (7:45pm UK).

Jurgen Klopp leads his team out for their second cup final of the season, hoping for better fortunes than February’s League Cup final defeat to Manchester City. Speaking at his pre-match press conference on Tuesday, Klopp paid tribute to Liverpool fans following the team around the world.

“What can I say about the desire of our supporters?!,” the German told press. “We know how much they want to win this cup. This Is Anfield’s Europa League final coverage continues throughout the day and night.